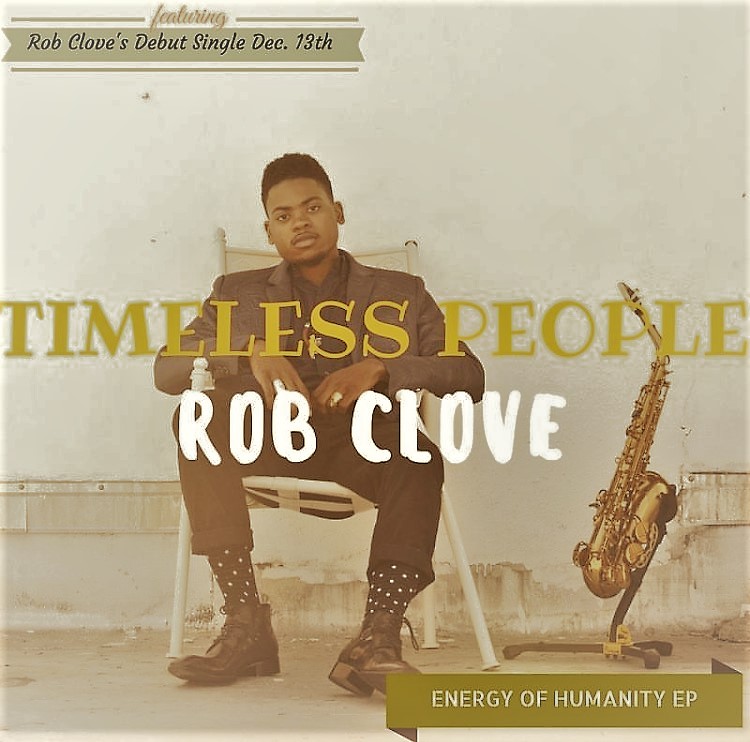 Rob Clove is a young international R&B/Jazz Soul vocalist, saxophonist and arranger from Fayetteville, North Carolina. Since commencing his career, he has had the privilege of studying and working with some of today’s most respected artists in classical, jazz, and hip-hop. In May 2016, Rob Clove was chosen as an opener for legendary rapper Nas at a concert held at Carnesecca Arena. After attending The University of North Carolina School of the Arts high school program he moved to New York City to pursue music and business.

Spending a year in the Jazz Conservatory at SUNY Purchase, Rob made the decision to transfer to St. John’s University, with hopes of gaining other perspectives outside of music school. He recently graduated with a Bachelor of French language as well as a Master of Business Administration from the University.

While at St. John’s, Rob became a touring musician for The Voices of Victory Gospel Choir, directed by Nigel Gretton, which have been featured in New York’s famed Carnegie Hall, Apollo Theater, HBO, NBC, FOX Network, and Warner Brothers Records, and just wrapped a five city tour of Spain.

Outside of music, Rob is a promoter for climate change awareness and human rights. He recently won a grant on behalf of the Embassy of France in Washington, D.C. to travel to Paris after giving a french speech on the rising health costs in Sub Saharan Africa and China due to changes in the climate. There, Rob was able to speak about his research and bring back what he learned from Paris to share with others. To continue his fight for human rights and advocacy, Rob traveled to Colombia December 2016 on behalf of The French Alliance and L’institut Français in France.