New Instant Classic From Beres Hammond
I Need Your Love

Beres Hammond, the Lover’s Rock icon with the quintessential voice that fans worldwide hold above all others in the genre, delivers a new instant classic ballad for fans entitled “I Need Your Love.” 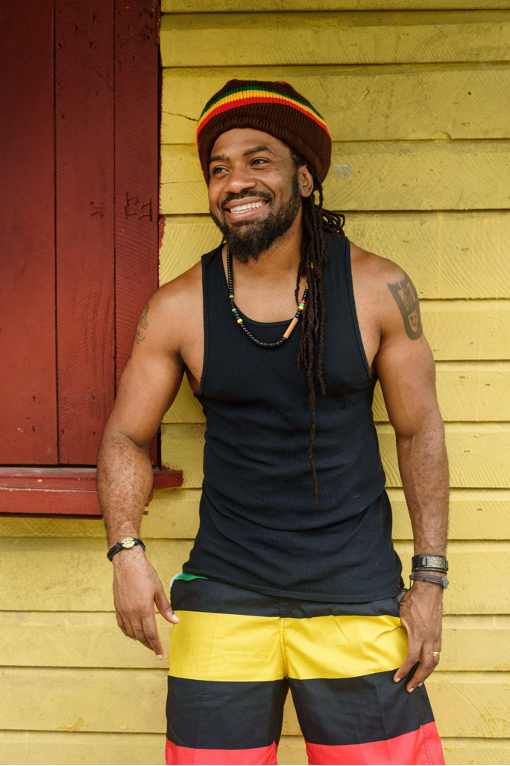 Today, Jamaican vocalist, songwriter and producer Hezron Clarke has released the charming visual for his single “Smile Today.” The single is the fourth release off his album M.O.A.M. (Man on a Mission) which came out this past summer… 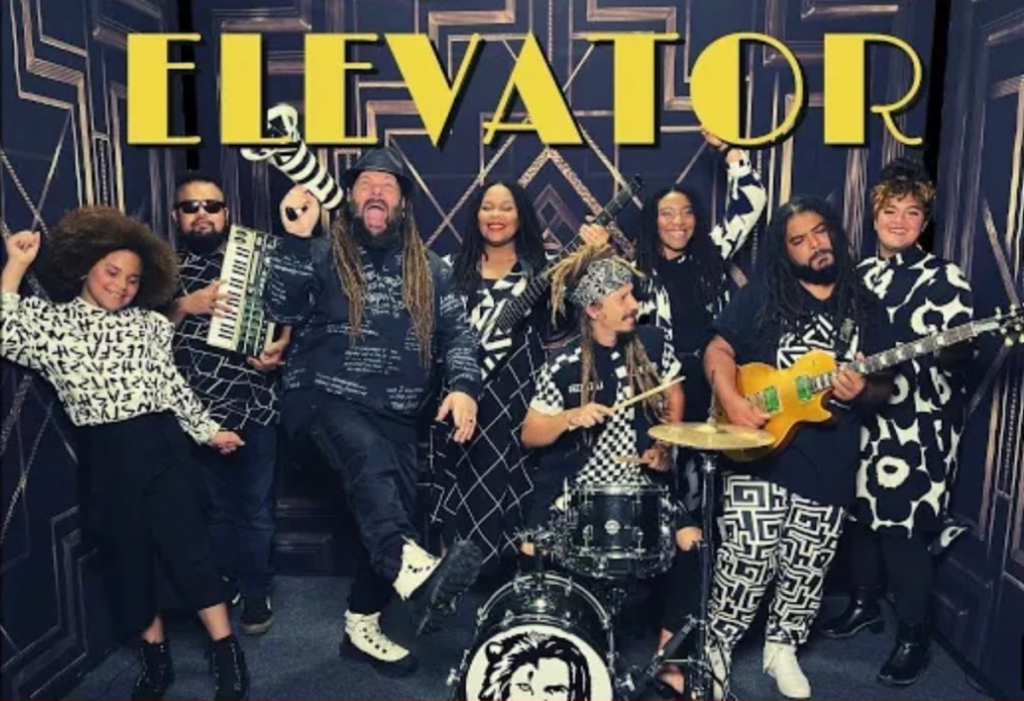 As trailblazers, Christafari is continually pioneering the genre of Gospel reggae in the U.S. and throughout the world. But the band is more than just musicians; they’re “musicianaries” (musical missionaries), spreading the message of hope and salvation globally with a relentless touring and release schedule. 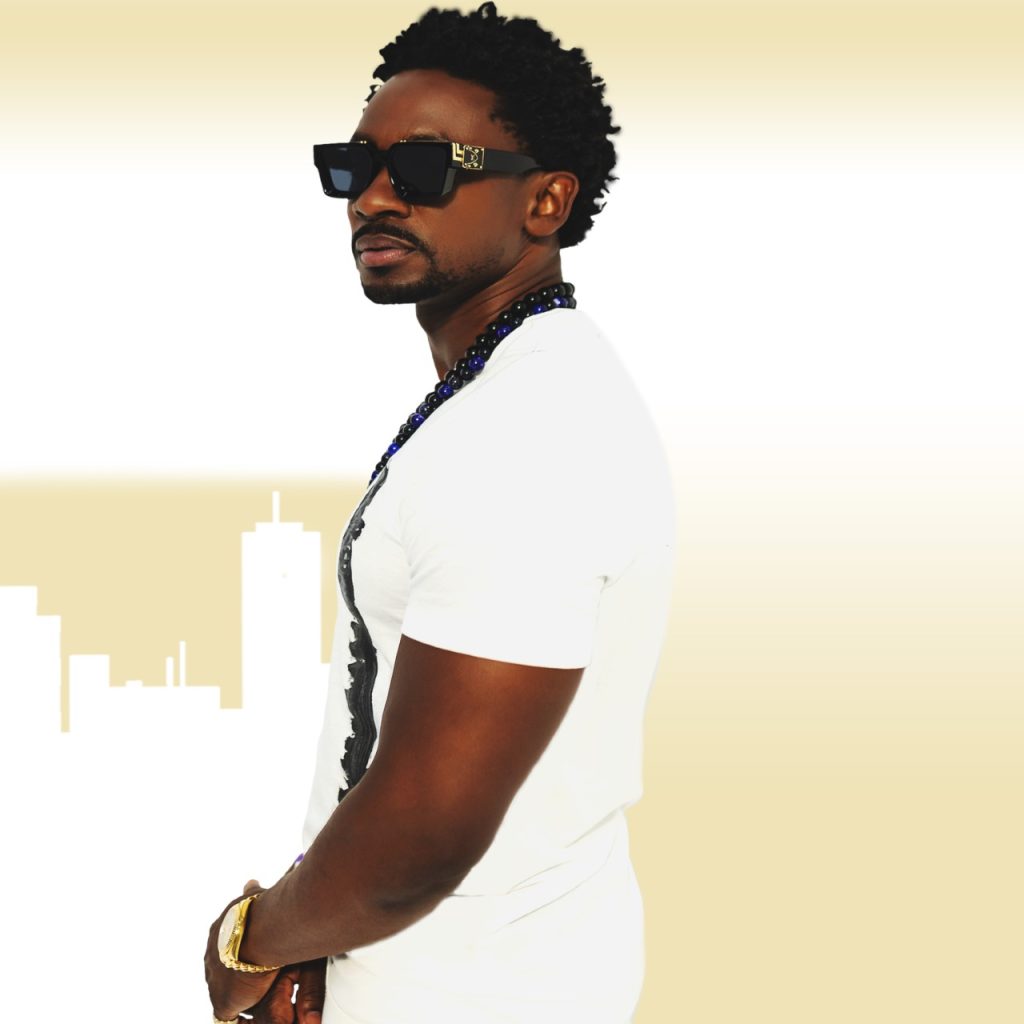 Reggae and Dancehall star Christopher Martin boasts love and national pride in his new single “Guaranteed.” Taking his girl to main attractions and landmarks across Jamaica, the artist confidently proclaims that her ‘good time is guaranteed.’ 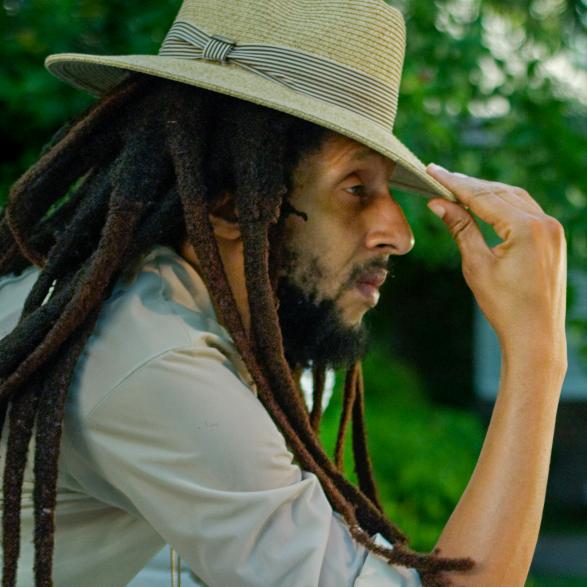 After releasing his modern electronic version of the reggae classic “The Tide Is High” earlier this summer, two-time Grammy-nominated artist Julian Marley now drops The Tide Is High – The Remixes EP, available today on all DSPs and streaming services. 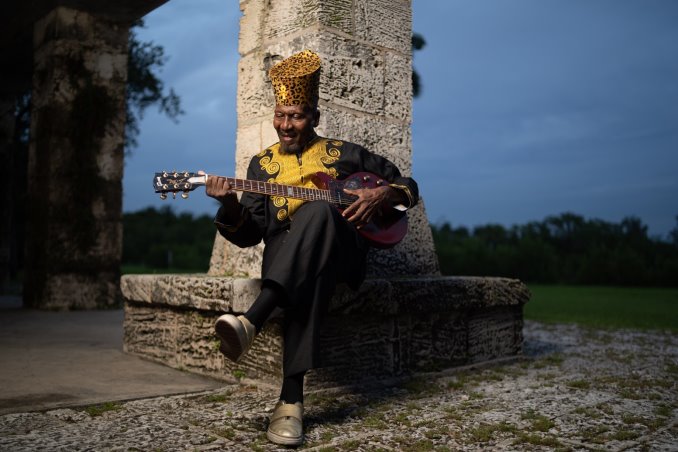 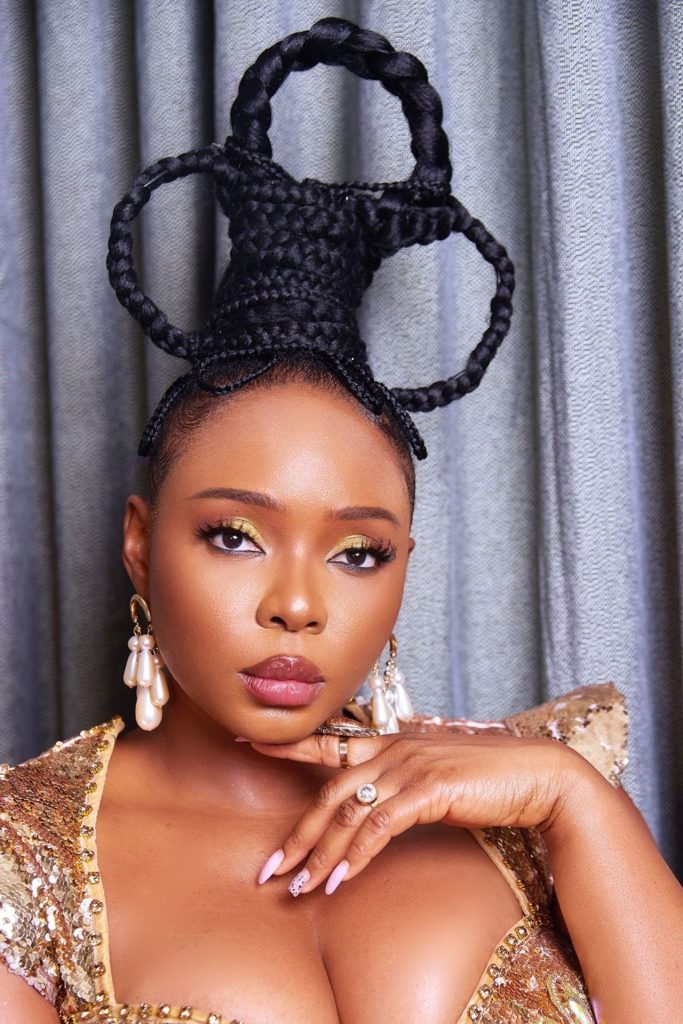 JULY, 22 2022 – Fresh after the ‘My Man’ collab with Dancehall sensation Kranium, Grammy alum Yemi Alade is back with another hit. The Nigerian Pop Star Yemi satisfies fans with new single ‘Begging’ OUT NOW. 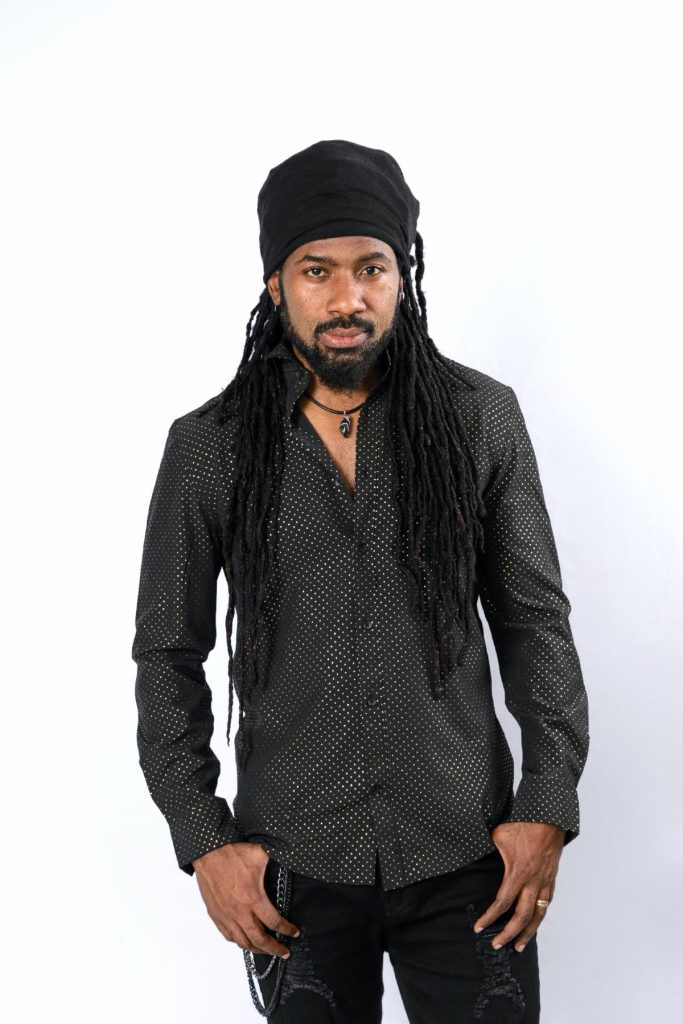 While reggae has struggled to maintain mainstream success since its onset, there have been artists whose passion to breakthrough globally while staying true to the core of who they are have been more prominent than others. 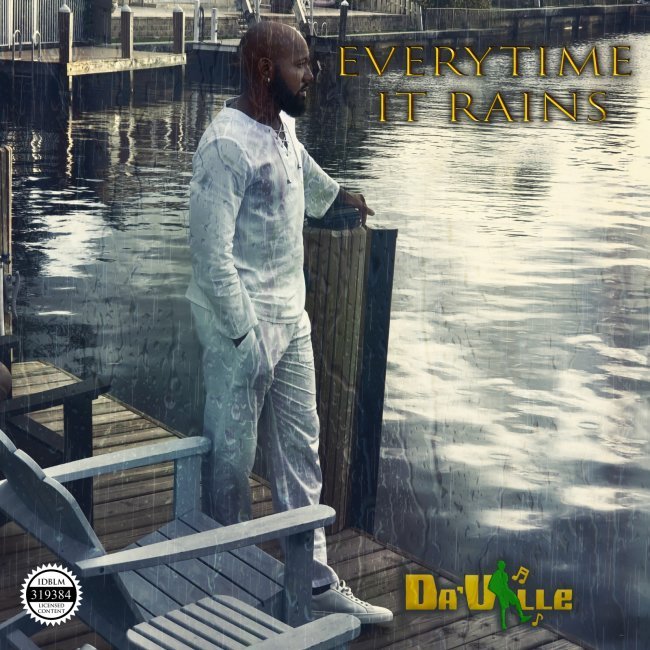 Check out the brand New Single out today, July 1st,
“Everytime It Rains” from Da’Ville

The artist says that this song “deals with the swirl of emotions you feel when you lose someone you love, it’s a song that a lot of people are familiar with and I hope that my fans, supporters and music lovers in general will embrace this rendition.” 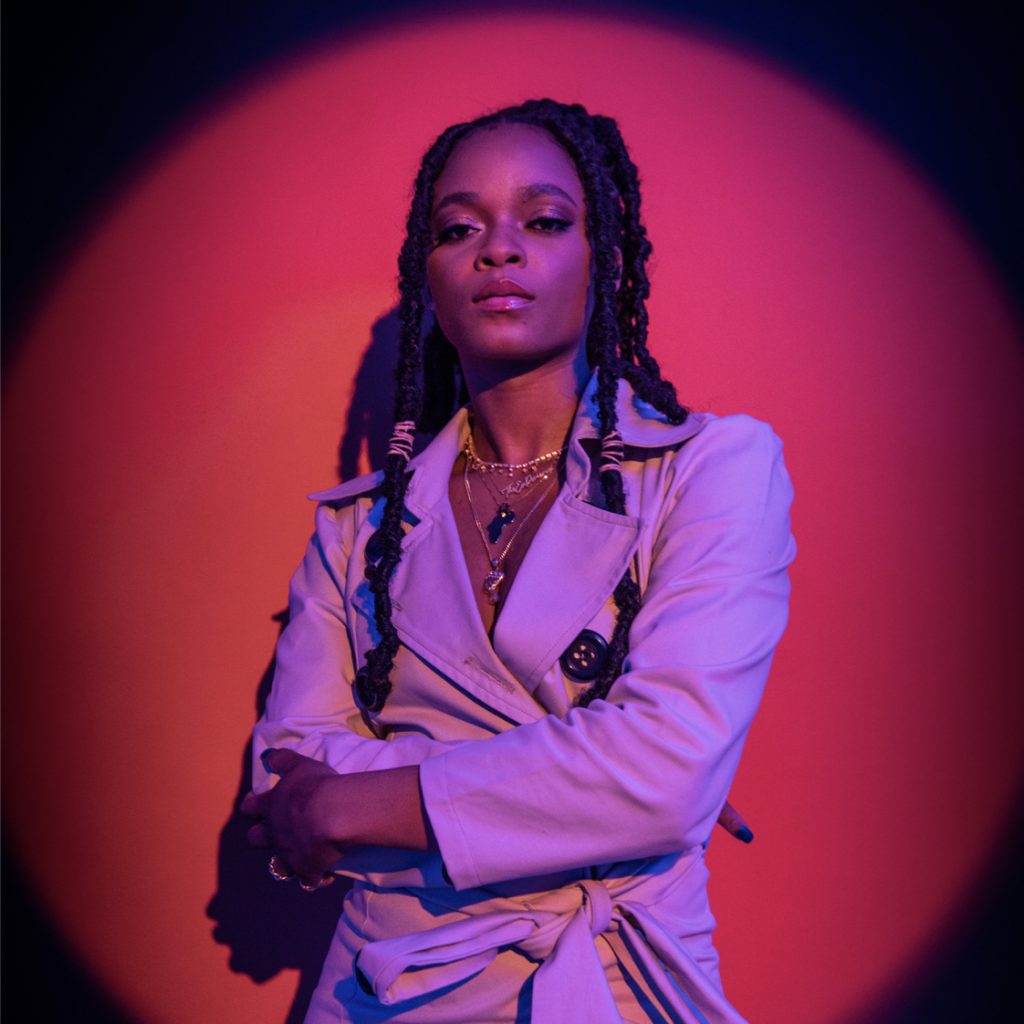 All eyes are on Lila Iké, as the Jamaican upstart continues to turn heads. Today, the soulful artist unleashes a socially conscious warning on her new single and video “Wanted,” out via In.Digg.Nation Collective/Six Course Music/RCA Records. This month, Apple Music also spotlighted Lila Iké as one of their featured artists for The Future of Black Music campaign, ahead of her European tour.