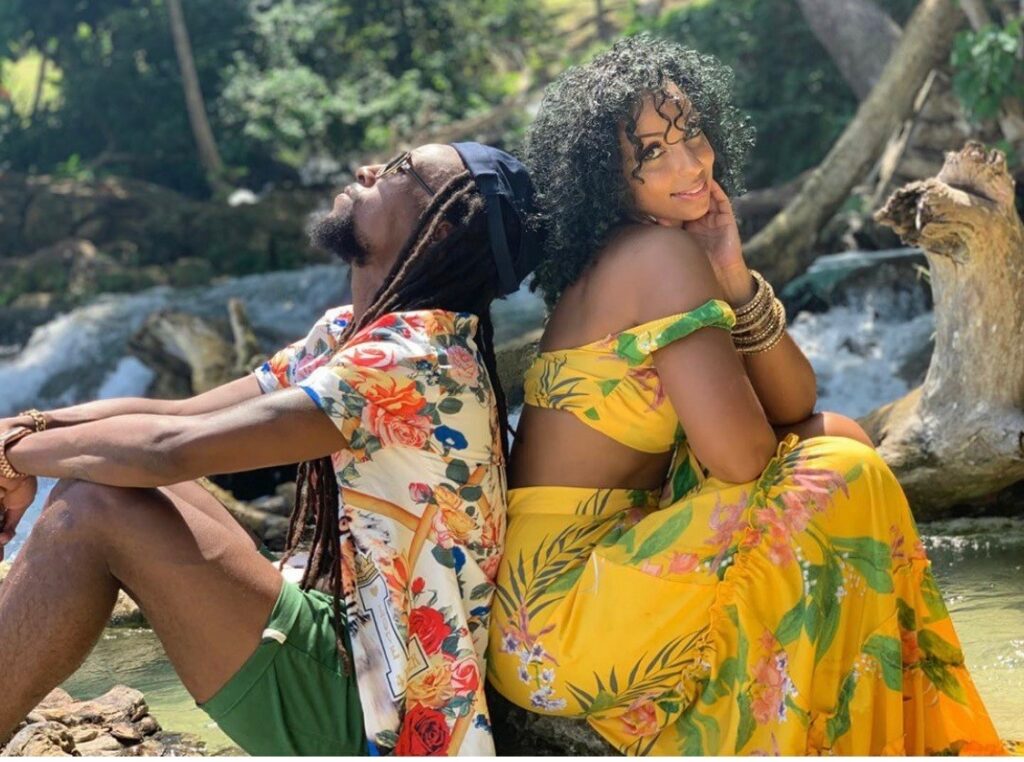 Directed by Khalil “TheTruth” Kinkade and edited by Justin “Jus Bus” Nation, the new video for “Only You” shot in Jamaica, features lush scenery shots of Jah Cure and Mya on the beach singing a tale of a young couple portrayed in the video. Known for love ballads, “Only You” is another strong contender in Jah Cure’s catalog for the holidays as it is Winter wedding/engagement season and with Valentines Day around the corner, it is the perfect lovers tune.

Jah Cure is a musical adventurer, exploring rhythms, moods and meaning. With his latest album Royal Soldier, Cure writes songs about love and consciousness and reality. Cure’s presence and influence among Caribbean fans has reverberated around the globe and earned him top status among reggae artists internationally. The anticipated follow-up to 2015’s Grammy nominated “The Cure”, his latest offering “Royal Soldier,” released August 30th on VP Records, has proved his long lasting talent and staying power in the music industry.

Mya is a Grammy award winning American R&B singer, songwriter, producer, and actress. Known for hits such as “Best of Me”, “My Love is Like Whoa”, “Case of The Ex”, “Movin on” and more, she has led a successful career in the entertainment industry and shows no signs of stopping soon.

“I always have something good up my sleeve and I try to take time and put real love into it,” Jah Cure explains. “It’s like cooking food. It has to be balanced. It has to be right. Anybody can cook food to fill your stomach but it isn’t everybody who can put that love into it.”