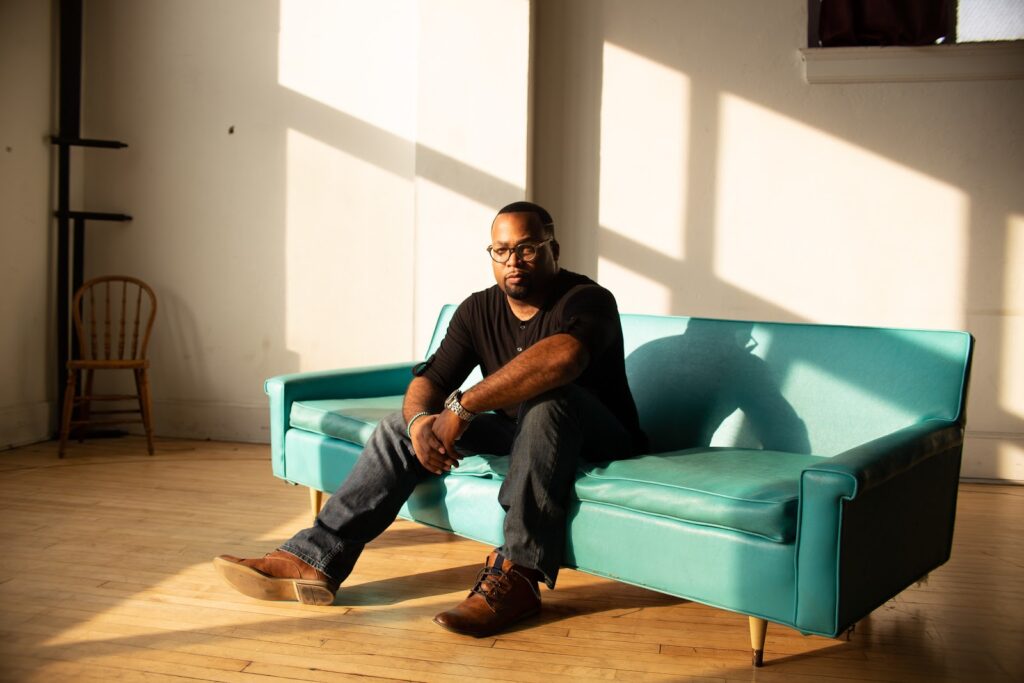 DETROIT, MI- Brandon Williams’ latest release, The Love Factor, finds an impressive curation of creators and performers gathering to build a collective reflection on love in various forms. The long-awaited release is being celebrated all over the world thanks to reviews of the album and the momentum of singles like “In Love” and “Don’t Give Up On Love” featuring Brian McKnight Jr. and Eric Roberson respectively (with the latter peaking at number 1 on the Indie-Soul charts).

The Love Factor is the second full-length album released on Williams’ independent record label Soulasis Music Group, arriving five years after the Grammy-nominated producers’ debut project XII. Williams’ pleased listening audiences in 2014 with his modern take on Quincy Jones’ musical invention “the producer’s album”; originally invented to put music producers’ in complete control of making the artistic statement with the help of friends and frequent collaborators along the way.

His latest collection of internal musings on love and relationships calls on Williams’ life as a Detroit native entrenched in the tradition of musical excellence and innovation to mastermind an in-depth demonstration of how much love still means in a world that values it very little. He uses his 20+ years of experience and connections to surround himself with talented artists and musicians that span intergeneration-ally into the past & future of R&B. The Love Factor’s liner notes read like a who’s who of musical prodigies that edge on hipster obscurity and contemporary savvy with contributions from Alex Isley, Paula Champion, Marcus Miller, Joe Pore and more. 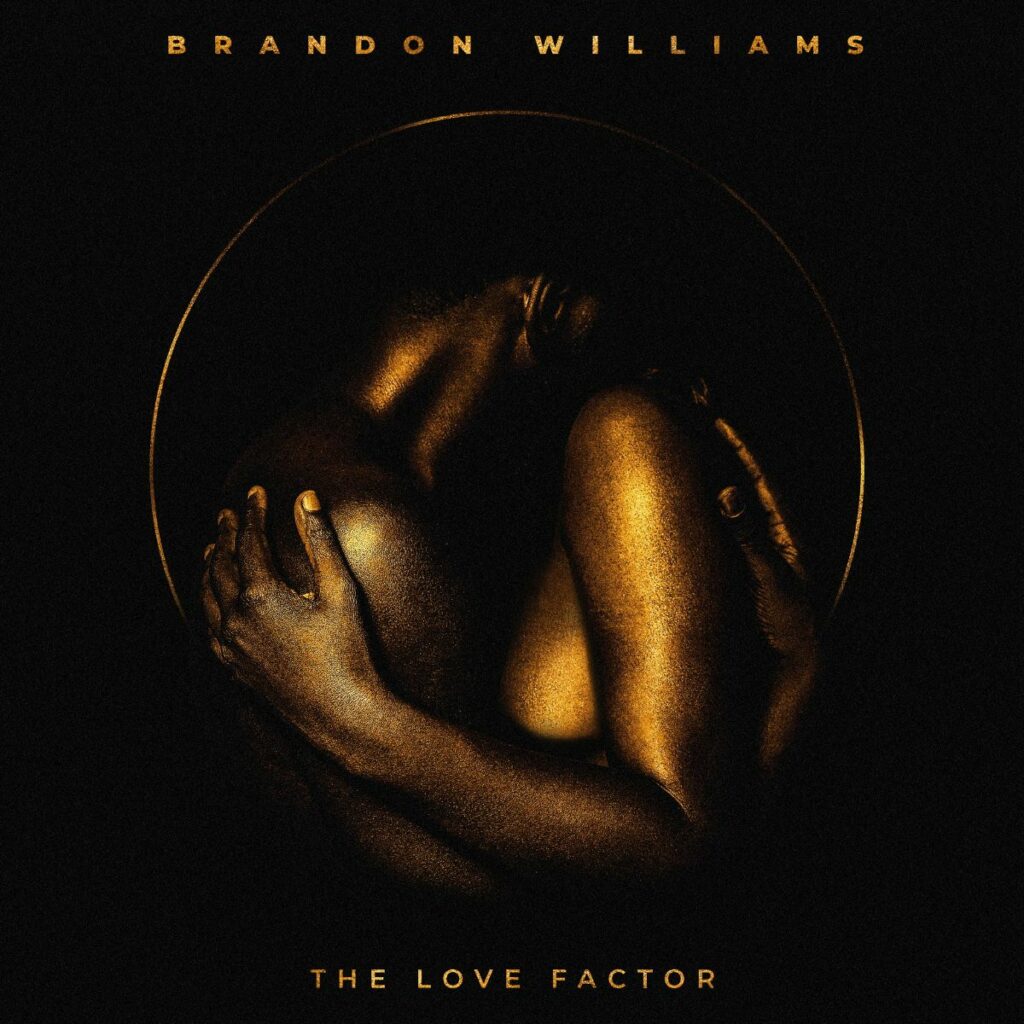 Grammy-award winning soul singer Ledisi had this to say about B. Williams and his latest collection of hits: “Brandon created a project that is clearly for the grown and sexy, but also for anyone that just loves good, old-fashioned, timeless soul music.” Williams said,

”I put more of myself into this album but in a different way. More energy, more thought, more care, more love and more creativity. My creative side has been sharpened and that’s reflected here. I’ve grown as a person, as a man, and that’s reflected here as well. I have more knowledge and wisdom than I had 8 years ago when I started working on XII and you can definitely hear and feel that. This album is more expressive in love because I’ve learned how to love me better.”

Brandon Williams is being rewarded for his mission to spread awareness about the importance of love through music with critical acclaim from digital publications in the United States as well as in the United Kingdom. The Love Factor peaked over its’ opening weekend with the #1 position on iTunes and #7 in the U.K. In addition to a warm reception on the charts, Blues and Soul gave the album a perfect score of 9 out of 10.

Digital and physical copies of The Love Factor are available for purchase directly from www.bwilliamsmusic.com or via iTunes or can be streamed on Apple Music, Spotify, Tidal, and others. To interview Brandon Williams about The Love Factor, his creative process, or his independent label Soulasis Music Group.