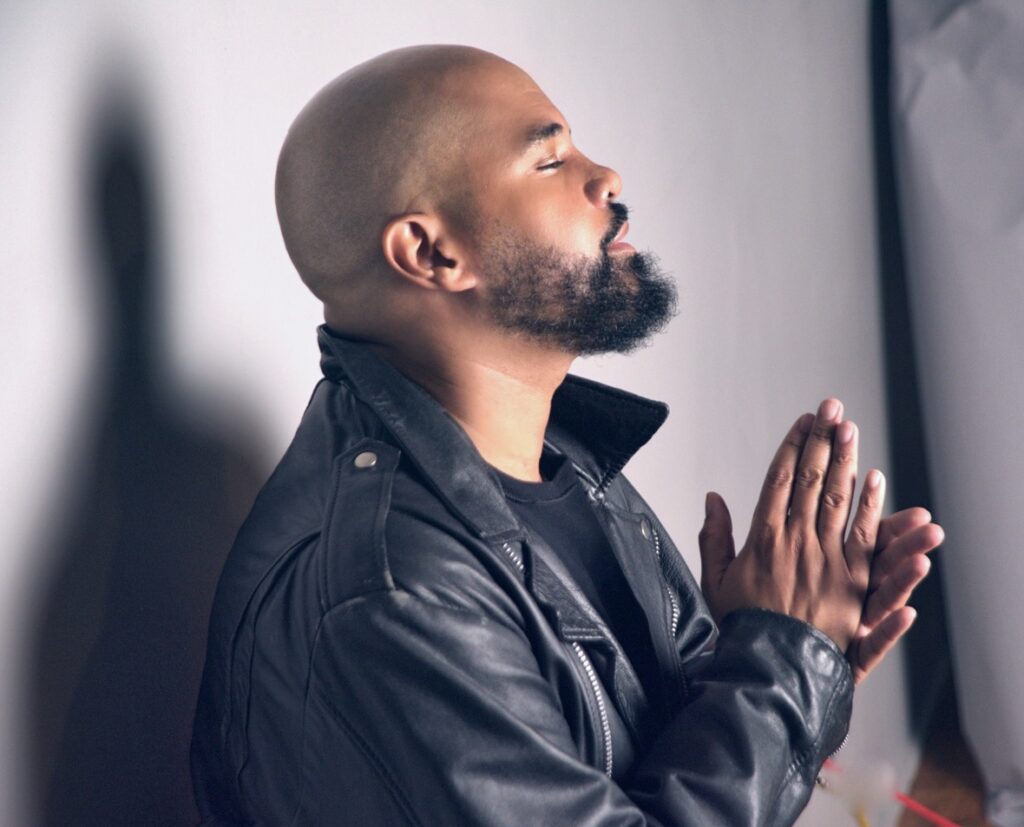 “Come Morning” is Russell Taylor‘s steamy return to the music scene since releasing his critically-acclaimed “Tin Man: The Blue” trilogy series in 2017. The sensual and up-tempo song was written by Russell Taylor, A. Cinelu and C. Richardson and co-produced by longtime producer T. Kvasnosky and Russell Taylor. The video was directed by Dominga Martin. “Come Morning” is available on all streaming platforms now.

“I released Come Morning on whim, I needed something creative to do. The Quarantine has everyone feeling so discombobulated. We feel disconnected from ourselves, and from each other. The weeks are passing with no haircuts, nor pedicures, or fancy nights out nor hot dates–all things that remind us of who we are–our best selves,” mentions Russell. “Looking in the mirror, we catch a fright anymore. LOL. Come Morning feels like connection to me. It feels sexy, it pulses, it makes me want to get up and shower put on a nice fit, smell nice and start a little trouble. And since releasing a song is only half the fun with a new project, the next challenge was–how in the hell do I make a video in the midst of Global Pandemic? How do we communicate connection, when we need to stay apart in order to stay alive? Well…my brain started ticking away as I scrolled through Instagram. BOOM. I got it…I hopped on a call with my long term friend and collaborator, filmmaker Dominga Martin and ran the idea past her. Can we do it? Is this too ambitious? She gives me the green light and we’re off,” he adds.

“I contacted 35+ Instagram strangers in different cities, countries even, and asked them if they’d “play in the paint with me” in my new music video. We gave each participant the direction “step into your sexy as if Quarantine ends tonight at 6pm and your DM crush is en route to you” and then a brief primer of how to frame shots. And voilla…some real special magic happened. Picture it, all of these beautiful strangers reminding themselves just how sexy they are…working together while apart, most not ever having met. I’m ecstatic with the result. It is a testimony to the power of Art and the human spirit. We all just want connection especially now. This is what art is meant to do; artists are meant to draw folks out of the grey. I hope you enjoy!”