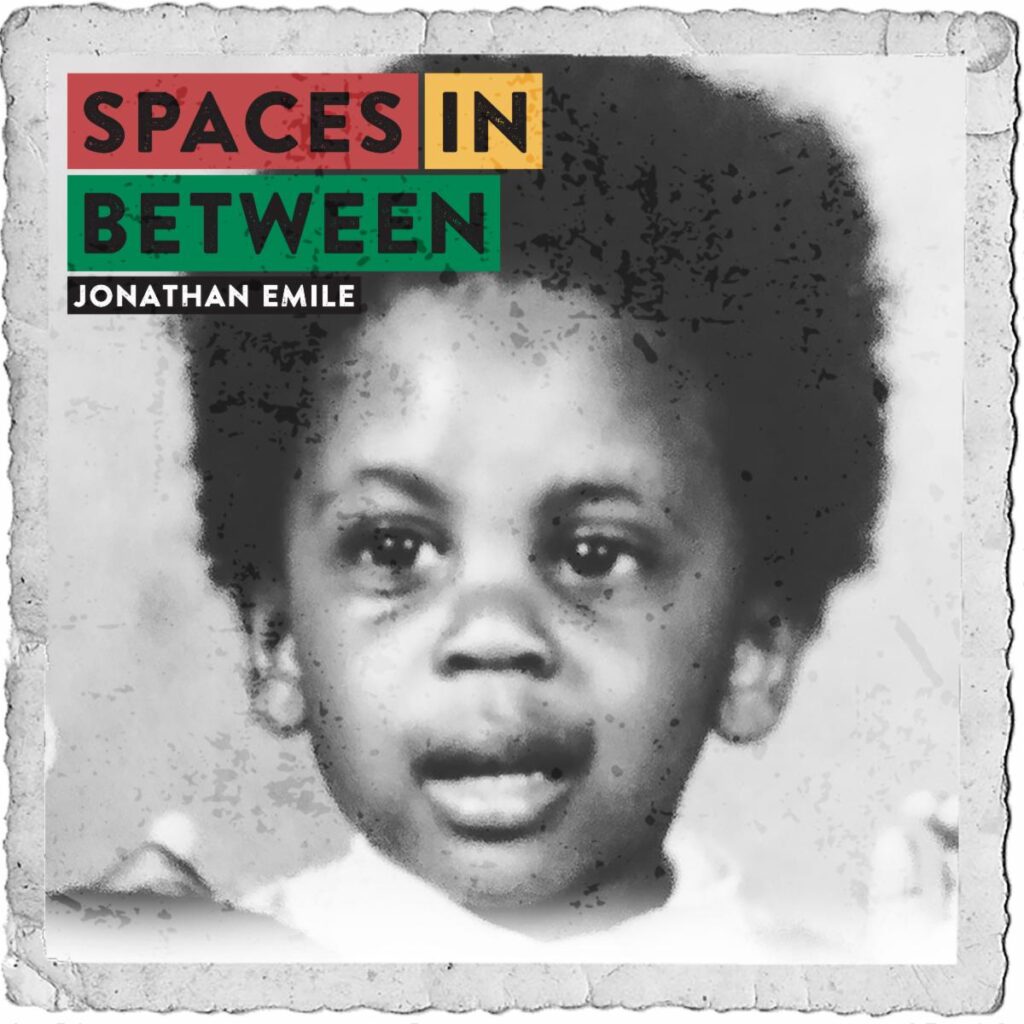 Jamaican-Canadian singer-songwriter and cancer survivor Jonathan Emile takes a deep dive into his roots with the release of his debut reggae album Spaces-In-Between (January 24, 2020). Released today via the artist’s own MindPeaceLove label, and distributed through musical icon Bob Marley’s Tuff Gong International, the album retraces the eras of Jamaican music from the ‘60s to the ‘90s, from ska to rocksteady and lovers rock to dancehall.

As Spaces-in-Between was introduced to the world, the prolific Emile also took the opportunity to drop a brand new official video for the album track “Try A Likkle More.” Directed by Pete Beng, the video is an ode to the Jamaican diaspora that explores the concepts of family, love, and generational memory. The singer explains, “the video explores Jamaica and its lush abundance through the directors lens with vivid colors and brightness as he captures all of the beautiful memories. This is what carefree Negril looks like.” He continues, “in the lyrics, I play on the idea of time and love as a participatory action rather than an emotion or a passive state. The island itself is a color-filled phenomenological experience. The roots riddim with its easy skank and swaying guitar and bass are set at the speed of rural Jamaica. You can hear the one drop against the slow crash of waves. The guitar melody opens and closes the song like a story book.”

Emile released two singles in late 2019 that demonstrate the scope of his creative and vocal ability: the thundering energetic dancehall tune, “Savanna,” and profound gospel folk-inspired acoustic ballad, “Moses.” Both singles have been met with critical acclaim and demonstrate the breadth of Emile’s versatility and creative range. The videos were filmed on location in Savanna-la-Mar and Negril, Jamaica by a hybrid Jamaican and Canadian team featuring Pete Beng, Romain Sherkhan Chiffre, and award-winning filmmakers Jonathan Tremblay and Martin Bouchard.

Spaces-In-Between, which contains 10 original compositions, was produced by Montreal-based maestro Paul Cargnello with contributions from his brother Christopher Cargnello. Spaces-In-Between also features other Canadian talents like Ezra Lewis and Chanda T. Holmes, who make powerful and energized vocal contributions on “More Than You Know” and “Liberation,” respectively. Emile is currently in the studio finalizing remixes that feature top-tier reggae acts including GRAMMY®-nominated singer Etana.

Emile, born in Montreal, is part of the first generation Jamaican diaspora on his mother’s side. He got his start in hip-hop, releasing his first album in 2015 that featured Kendrick Lamar, Buckshot, and Murs. The hip-hop album contained a strong reggae presence that set the stage for his current release.

“I grew up listening to all types of music. My parents introduced me to everything from Public Enemy to Richard Desjardins to Ella Fitzgerald,” Emile explains. “Being of Jamaican descent, reggae music was always something that was present in our home; it’s soothing, spiritual and revolutionary all at once. It’s always resonated with my soul.”

Emile is the first artist from Quebec to ever sign a deal with Tuff Gong International, Bob Marley’s legendary label and distribution company. His album, released worldwide on January 24th, 2020, is a notable departure from his previous work that had a heavy emphasis on rap and R&B. However, Emile will continue to release music in both genres.

“Music is a profound part of my identity,” offered Jonathan. “I try to draw from my Jamaican, African-American, my Canadian and “Québecois” identity for inspiration. It often allows me to explore and embrace different genres and languages with my own voice. Last year, we recorded three albums – one of which is completely hip-hop with a pinch of reggae, the other a live reggae album (both currently unreleased), and Spaces-In-Between. I still write and perform soul and jazz regularly.”

Emile debuted live unreleased material from his Tuff Gong-distributed album during the 2019 Shindig Festival at Canopy Growth Corporation in Smith Falls, Ontario. Spectators were delighted to learn that the authentic reggae sounds, showcased by a 10-piece band, complete with a horn section and colorful background singers, were produced by a homegrown talent who addressed the crowd in both French, English and of course, Jamaican Patois. His commanding and soulful tenor carries a positive and inspirational message that resonates with listeners — he delves into his personal struggles, social challenges and explores the human experience.