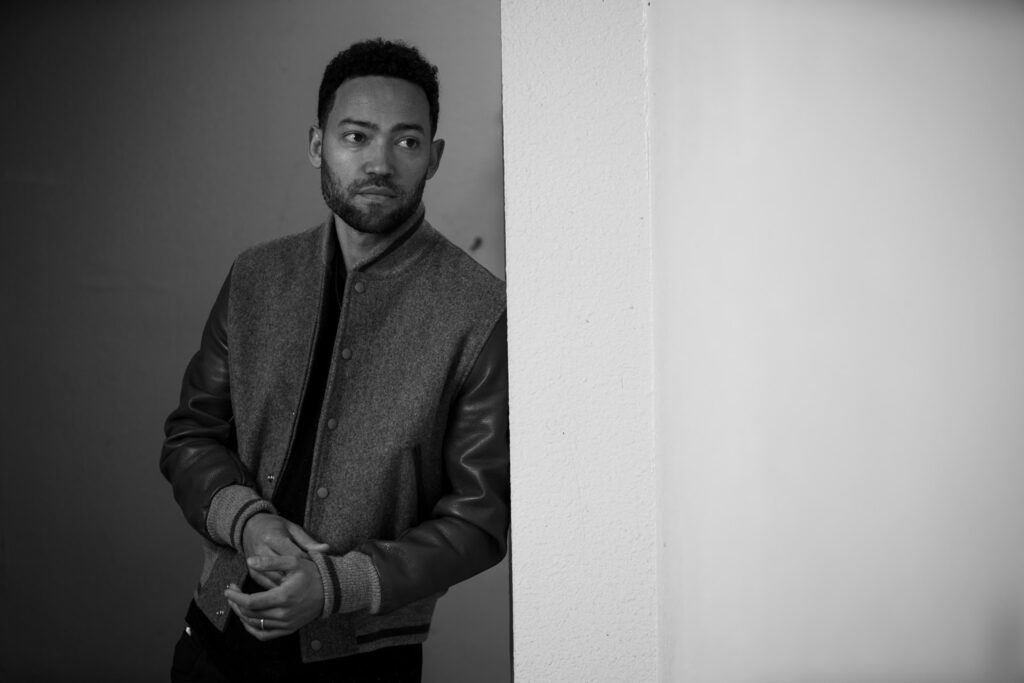 US Tour Starts Next Week with Dates in LA, Oakland, Seattle, Portland, NYC, DC and Austin

Love’s Last Chance is McFerrin’s first full-length since his 2014 debut Early Riser (released on Flying Lotus’ Brainfeeder label). The collection—which featured appearances by Hiatus Kaiyote frontwoman Nai Palm, bass/production wizard Thundercat, and Taylor’s legendary father Bobby McFerrin—earned praise from Noisey, NPR, and Pitchfork who hailed Early Riser as “an album built for slow weekend mornings spent in bed with a loved one.” While Early Riser only featured guest vocalists, Love’s Last Chance is McFerrin’s first album with his own voice on it. “Over the years, I’d learned how to convey myself well through my instrumentals,” says McFerrin. “But singing brings me closer than ever to being able to share everything that’s going on inside of me.”

McFerrin also discovered a new approach to recording thanks to his work with supergroup R+R=NOW, which found him teaming up with Robert Glasper, Christian Scott aTunde Adjuah, Derrick Hodge, Justin Tyson, and Terrace Martin (known for his work with Kendrick Lamar). “I had been obsessed with getting everything on my record absolutely perfect, and it led me to this almost crippling place of self-doubt,” McFerrin explains. “But the whole R+R album was recorded in five days. It was all about capturing the feeling of the moment, and there was so much freedom and excitement in that.”

It was an excitement McFerrin recognized well. His father—best known for his timeless mega-hit “Don’t Worry, Be Happy”—was a born improviser who lived for spontaneity, and he gleefully shared that passion with his children at home and on the road. “I never saw him sit down and practice, he was just singing all the time” laughs McFerrin, whose sister Madison is also a critically acclaimed artist in her own right. McFerrin carried that freedom with him to Love’s Last Chance, treating the album like a snapshot, a portrait of a specific time and place in his life.

“I called this album Love’s Last Chance because in life, you don’t get a million opportunities to get love right,” McFerrin concludes. “Sometimes, with both your art and your relationships, you realize that it’s now or never. For my first time writing and singing my own lyrics, I didn’t want to be messing around with make believe and fantasy. This record is real life.” 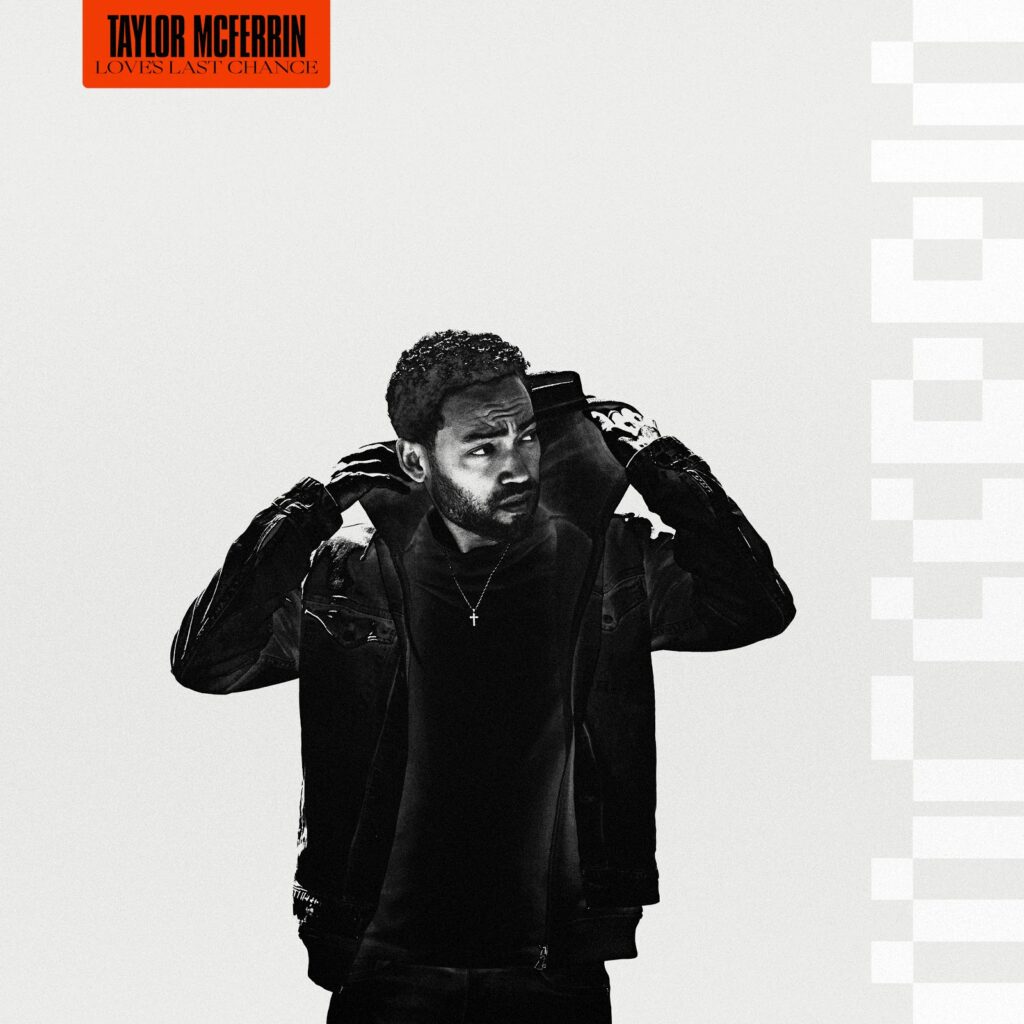