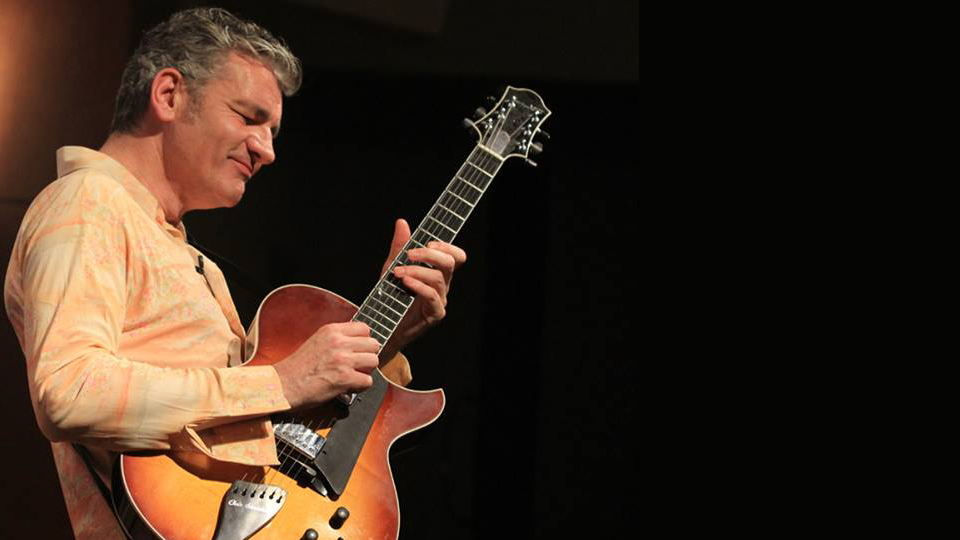 The album dropping June 21 consists of a dozen remixes, including the upcoming single, “Kaleidoscope” (Neptune Mix 2019).

STUDIO CITY (1 May 2018): Over twenty years and twelve albums into his career as a solo artist, chart-topping guitarist Chris Standring had no interest in putting out a typical “best of” album. After a gig, a fan approached him with a novel idea that did get his creative wheels spinning.

“I had thought about releasing a ‘best of’ for a long time, but it didn’t make a lot of sense because with streaming and downloadable songs, anyone can grab their favorite songs thus a compilation felt a little redundant. But then a fan brought me the idea to take my most popular songs and do something new with them. It’s nice to breathe new life into some music that has been around a while,” said Standring who drops “Best of Chris Standring Remixed” on June 21 on the Ultimate Vibe Recordings label.

The British guitarist remixed eleven songs from his catalogue of instrumental R&B, soul jazz and electronica, including the No. 1 Billboard Contemporary Jazz Track of the Year in 2010, “Bossa Blue,” and a 2014 Billboard No. 1 single, “Sneakin’ Out the Front Door.” According to Standring, the songs for “Best of Chris Standring Remixed” were selected based on two criteria. 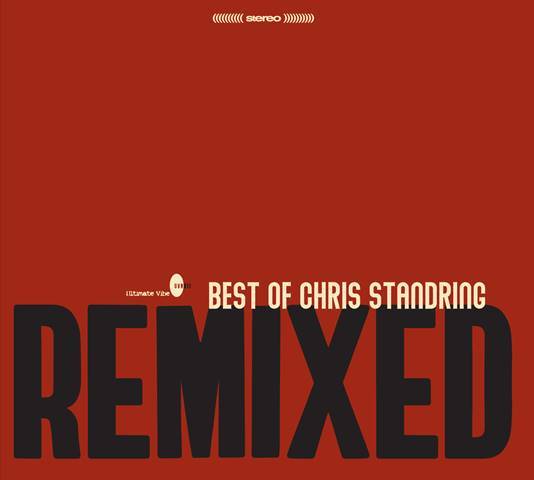 “First and foremost, the popularity of each track. Most of these songs were heavily searched on the internet. Secondly, songs were chosen based on how each might lend itself to a remix,” said Standring, who will celebrate the album release by performing two shows at the Blue Note Napa in the heart of the Napa Valley on the record release date.

The only song not culled from a previous Standring solo album is the 1996 track “Stop It!” from an acid jazz band he was in called Solar System. One of his former bandmates and longtime songwriting partner, Rodney Lee, reconfigured that track along with four others – “Fast Train To Everywhere,” “Liquid Soul,” “Pandora’s Box” and “Sneakin’ Out The Front Door” – adding imaginative bursts of electronic ingenuity over chunky beats. British techno DJ Matt Cooper put a clubby trance vibe on three cuts – “Bossa Blue,” “Oliver’s Twist” and “Ready Steady Flow.” Standring’s only advance directive to Lee and Cooper was “‘Do your thing.’ I didn’t want them to be constrained in any way. And they certainly weren’t.”

Standring remixed four tracks himself, taking two swings at “Kaleidoscope.” The Neptune Mix 2019 version will be released as a single, collecting playlist adds on July 22.

A consistent hitmaker, the classically-trained guitarist basked in the glow of his “Sunlight” album last summer when it went No. 1 on the SmoothJazz.com chart. Standring notched three No. 1 Billboard singles the previous year, including duets with trumpeter Cindy Bradley (“Category A”) and two-time Grammy-winning guitarist Paul Brown (“Piccadilly Circus”). He was a first-call session player when he first came to America, recording with Jody Watley and Bebe & Cece Winans among many others before touring extensively with trumpeter Rick Braun.

In addition to playing spot dates such as a two-night Memorial Day Weekend stand (May 24 & 25) at Seal Beach’s Spaghettini, Standring will spend the year working on an album of all new music for release next year. In the meantime, he’s eager for people to hear his best material in an all-new way.

“My hope is that everyone embraces the experimentation that took place and simply loves it.”