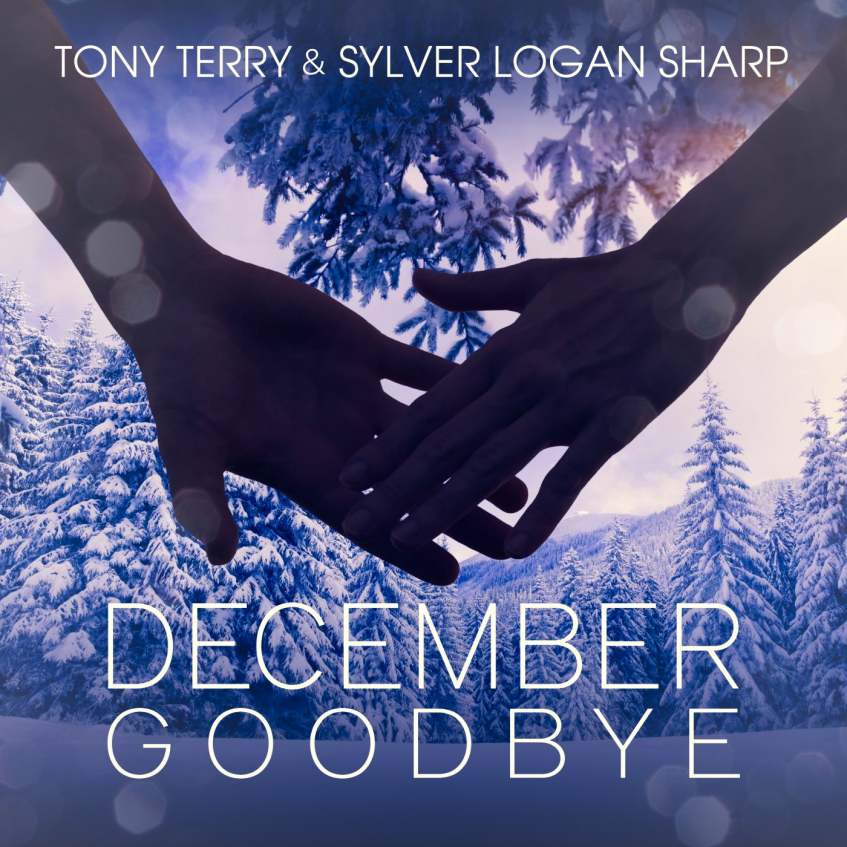 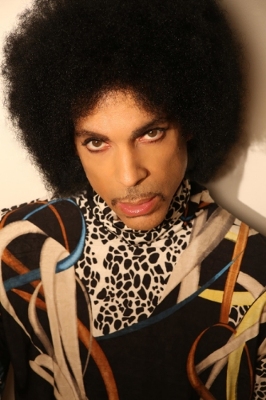 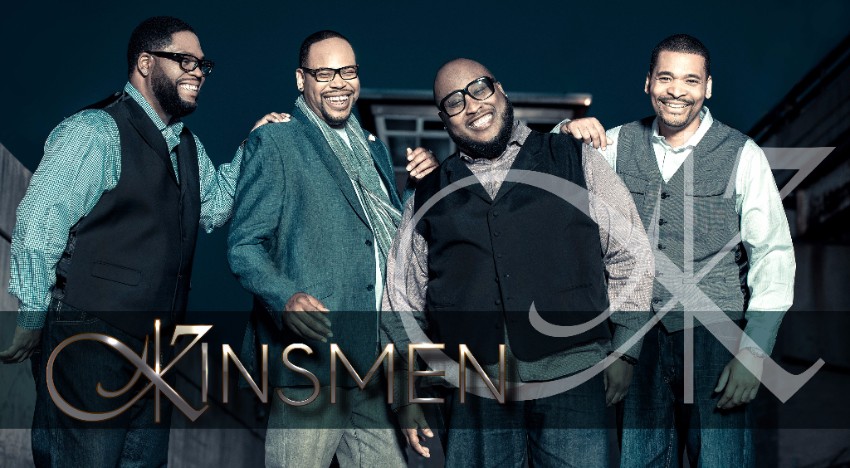 Kinsmen, formally known as Youth Edition has been a major player in the music scene for some time now. Youth Edition is making their debut under the new name and concept as “Kinsmen.” 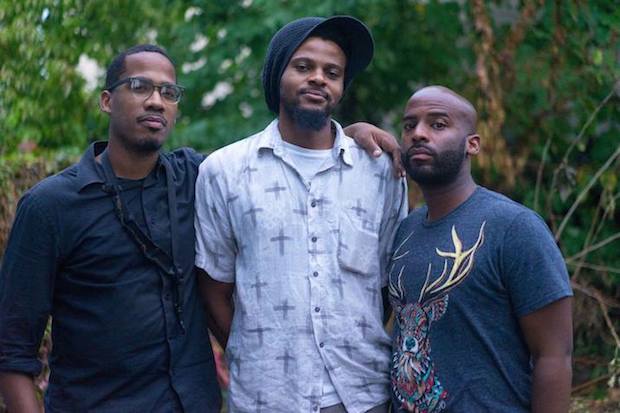 LISTEN to New Track “Zen” Below! 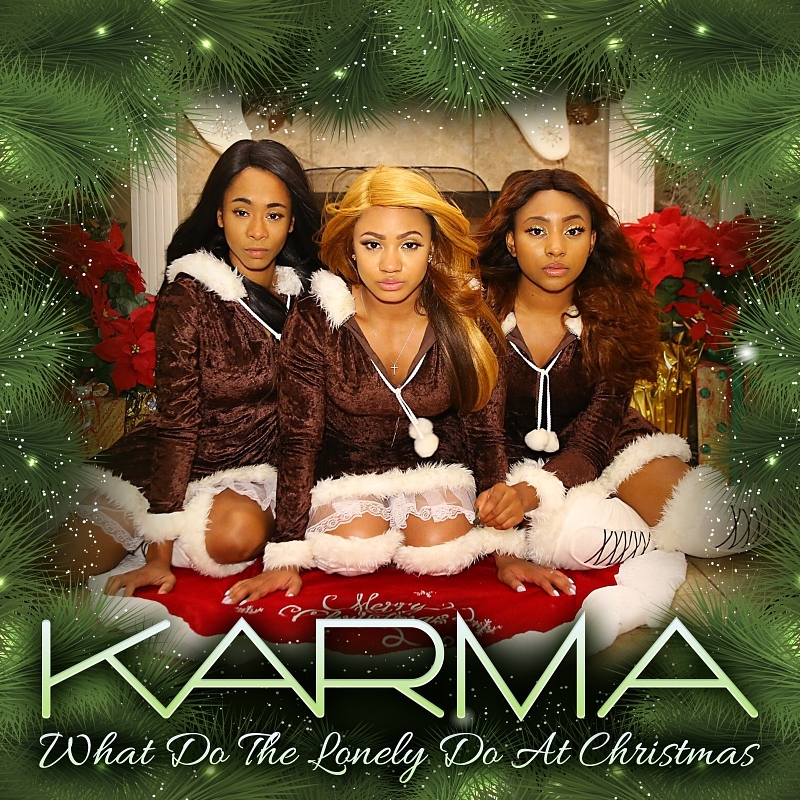 What Goes Around Comes Around for Hot New Pop Group Karma.

NEW YORK, Nov. 1, 2016 /PRNewswire/ — For the Memphis based girl group, Karma, the selfless hard work they’ve put into their music over the last couple of years and their ongoing campaign to address one of the biggest social concerns of our time has earned them some much deserved recognition.