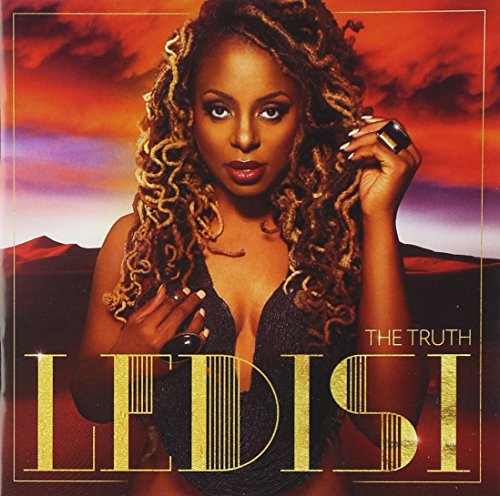 “WE ARE ONE” DEBUTS MARCH 3 ON OZMOSIS RECORDS

With a long and varied list of credits that reads like a Who’s Who in Rock and Jazz (Weather Report, Miles Davis, Madonna, Sting, Dire Straits, David Bowie, Daft Punk, among countless others), Omar Hakim has long been regarded as one of the elite drummers on the scene. And because his services have been so in-demand since the ‘80s, his own solo projects have been few and far between.

And the BEAT goes ON…

Up and coming R&B singer Su Charles, otherwise known throughout the soul music community as SuCH has released a new track, “Heaven” – a follow-up to the successful recording, “Sugar Maple”, once featured here on T.U.M.S.