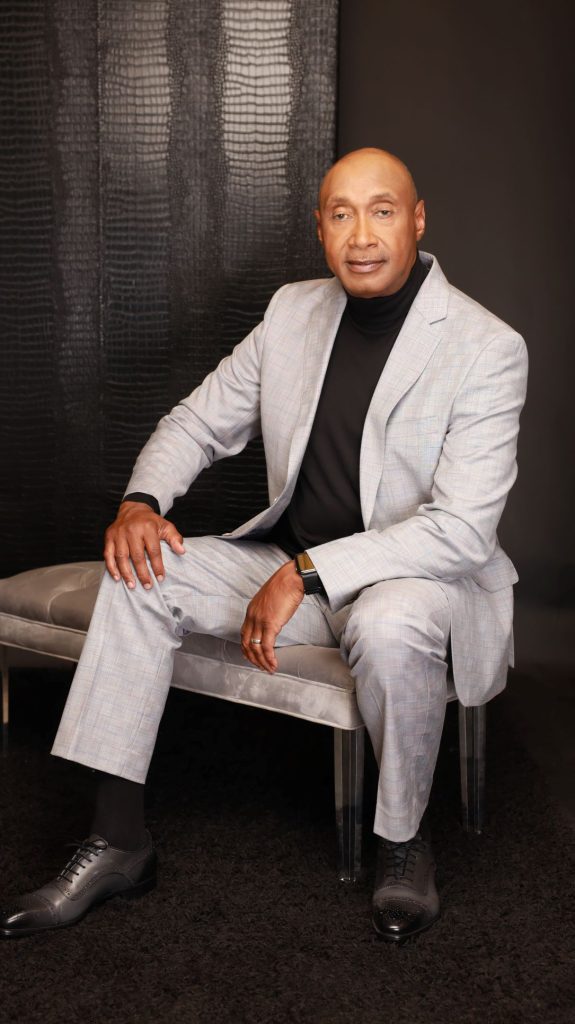 “An Unusual Child” featuring Gerald Albright will be available on all music platforms in late November.

“I started to feel a tug in my spirit in 2020 during the pandemic that it was time to start my own label,” says Willams. “I had recently retired from Blackberry Records, so I was reluctant at first but the Holy Spirit kept prompting me to move and I was obedient.”

During this time, Williams’ creativity was also sparked: he began writing songs and eventually enlisted long-time co-producer Stan Jones to help bring them to life. Their unmistakable musical alchemy resulted in an album that will be released on DLW Music Group in 2023, as well as “An Unusual Child” – the new single available for the 2022 holiday season.

“An Unusual Child” is simultaneously reflective and mellow, uplifting and joyous as Williams, Albright and their ethereal background vocalists take listeners on a beautiful journey of adoration for Christ. 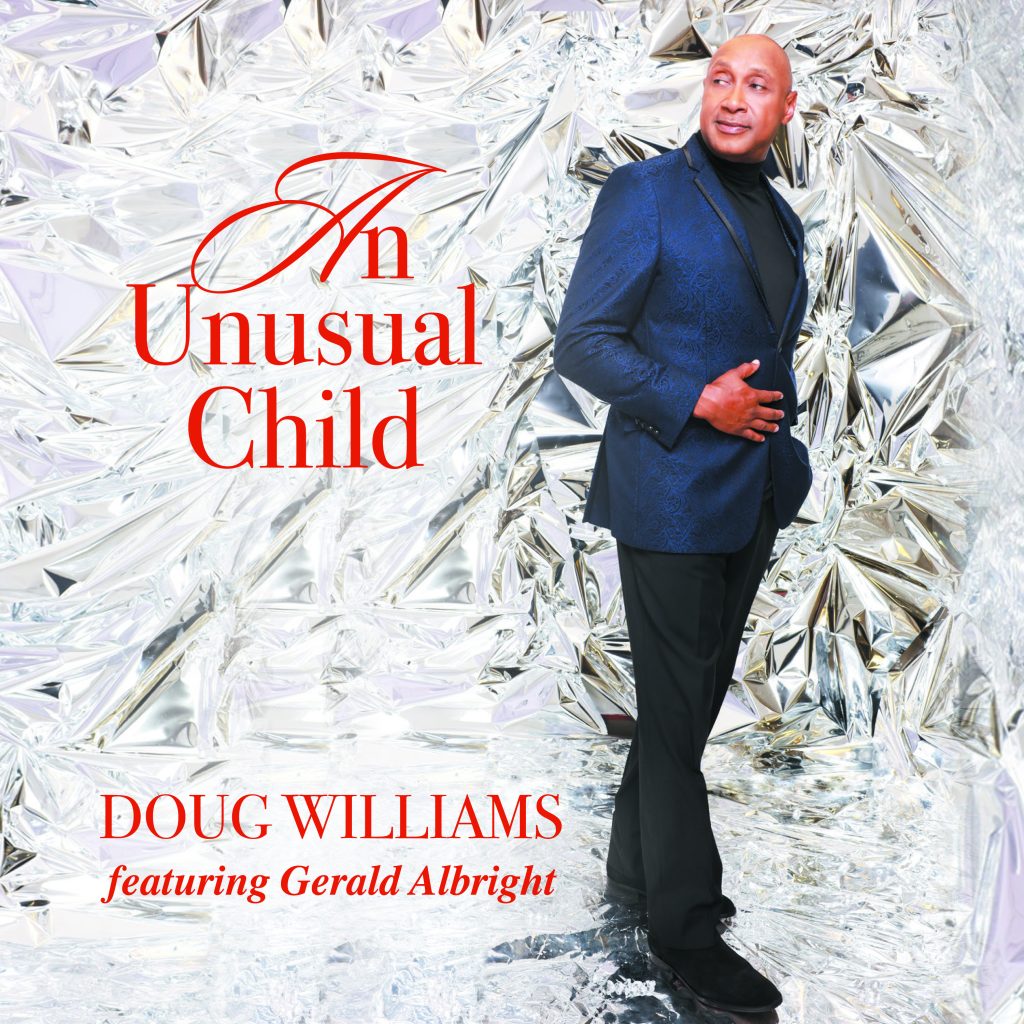 “An Unusual Child” will be available everywhere that digital music is sold and streamed. More information about Doug Williams’ 2023 album “Colour Of Love” will be announced soon.