BLIND BOYS OF ALABAMA TEAM WITH BLACK VIOLIN FOR MULTI-GENRE, CROSS-GENERATION CALL TO UNITE WITH “THE MESSAGE”

Blind Boys of Alabama have teamed with Black Violin for “The Message”, an electrifying call-to-action rallying listeners to stay positive and rise above fear mongering, divisiveness and injustice. Over a spirited drum beat, anthemic string arrangement from Black Violin and blistering electric guitar (performed by Marcus King), “The Message” finds the GRAMMY Lifetime Achievement Award recipients dipping into contemporary instrumentation while reminding us of a classic and timeless truth: “we’re all in this together.”

Blind Boys of Alabama’s Jimmy Carter on “The Message”: “This song was written by our friend Peter Levin, who played keyboards with the Blind Boys for many years. We nicknamed him ‘Church Boy’ because he was so good at getting that gospel sound, especially from the Hammond B3. The sound of this song is very modern. It’s not a gospel sound in the traditional sense, but the message is one the Blind Boys can stand behind – that God is still in control. We have enjoyed getting to know the guys in Black Violin and we loved collaborating with them on this song. They are pushing boundaries in their field of music, and we’d like to think we are doing the same in our field.” 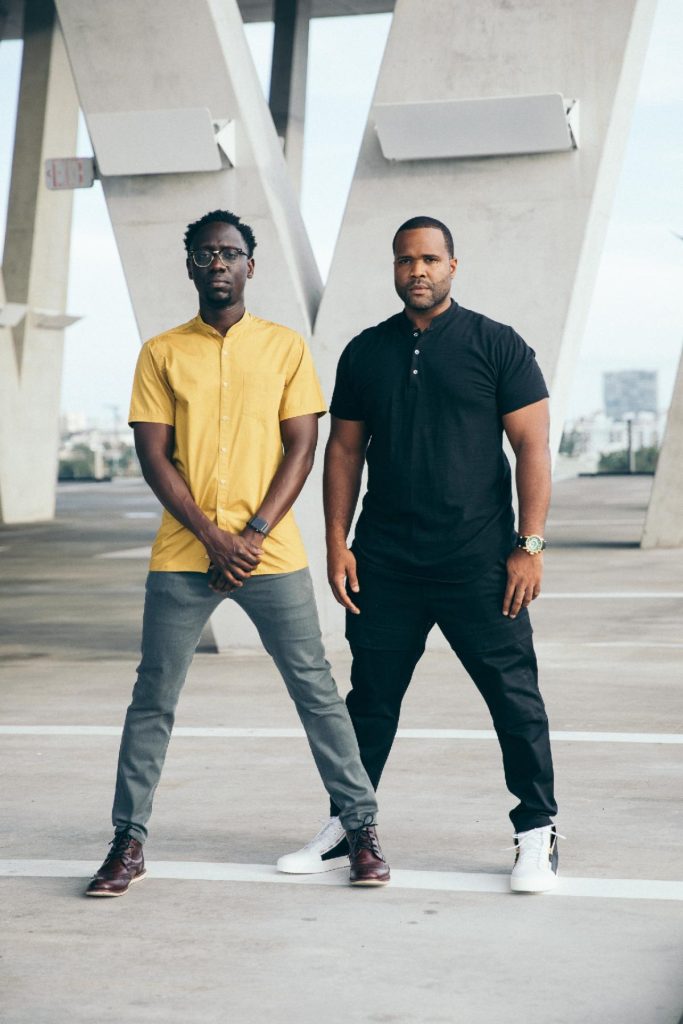 “The Message” is shared today in honor of the late Benjamin Moore Jr, a longtime member of the Blind Boys who passed away at age 80 earlier this year. “He was an integral part of our group, not just as a talented singer but as a kind and dependable friend,” said the group’s Ricky McKinnie in remembering Moore. The song is the latest in a string of recent cross-genre collaborations for the Gospel Music Hall of Fame members, including last year’s GRAMMY-nominated rendition of the Civil Rights anthem “I Wish I Knew How It Would Feel To Be Free” with Béla Fleck. These collaborations build on a long tradition that’s seen the Blind Boys work with a wide range of fellow legends including Stevie Wonder, Lou Reed, Willie Nelson, Bonnie Raitt and Tom Waits.

“The Message” songwriter Peter Levin: “It was a real honor to co-write and co-produce ‘The Message’ for the Blind Boys of Alabama featuring Black Violin. The song touches on some important social issues and feels very relevant to this moment in time. It was exciting to have Black Violin add their part and then having Marcus King add guitar was the cherry on top of the song. I have worked with the Blind Boys as a keyboard player since 2008 and we are like family at this point, so it was a thrill to collaborate with them in this new capacity. There is absolutely no one better to bring this song and message to life than the Blind Boys.”