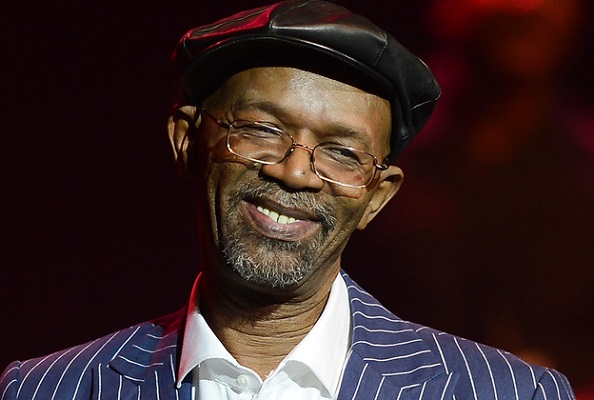 August 28th marks the release of the latest song and lyric video from and the birthday of one of Jamaica’s most soulful sons, Beres Hammond. For his birthday, Mr. Hammond gifts us with “Call To Duty,” his latest single. The recording features a thoughtful and moving vocal performance that builds in tempo and intensity as the chorus begins. Amidst repetitions of “fight, fight” the singer paints an intimate picture of longing for a shining world, so different than the darkness that many are experiencing today.

The song, written by Mr. Hammond and co-produced with Clive Hunt, is familiar in its social themes, yet more dramatic as it is stripped of his usual rhythmic reggae pulse. The swells of emotive chords from keyboardist Robbie Lyn are punctuated to great effect by the all-star horn section of Dean Fraser, Oshane Love and Okiel McIntyre. Harmony House players Michael Fletcher, Errol Graham and vocalists Dorett Wisdom and Sherida Sharpe round out the session. The recording is both a strong statement about life amid a pandemic and a call to a shared vision of what our world can be.

“Beres put his heart into this song,” said Chris Chin, CEO of VP Records who will release the commercial single in September. “He’s a unique voice in music, the right artist and the right song for the time.” The lyric video for the song, produced by Lauren Watkis will premiere Friday from the VP Records YouTube page.

This world is so unforgiving, and I prove it every day,
What’s the purpose in us living, if we’re not sure?
When A little baby is born, we can guarantee,
that the little child grows up to be,
one that we’re proud of,
one with so much love,
one that we can build the future on,
It’s bitter, yes, it’s bitter, these blessings to dilute,
I know ‘cause even the weather is telling the truth,
So, it rains, so it pours, angels knocking at our doors,
And with all of that, (tell me) do we still ignore,
(Oh no) But no one seems to have this magic solution, no remedy or cure,
Now every time I think about giving up, this power makes me want to fight more,
Fight for the will of the children
Fight so that we can protect them,
Fight so that love can repair it,
Fight so that love will prevail it,
Fight so that there will be no wars,
Fight so that no one robs the cookie jar,
Fight for my brothers and my sisters,
Those who are drowning in disasters,
Fight for the weak and afflicted,
Fight in the war against the wicked,
Fight for the dawning of a brighter day,
Fight for a time when we can all say,
I love you my brother and my sister,
Regardless of color, we are people.