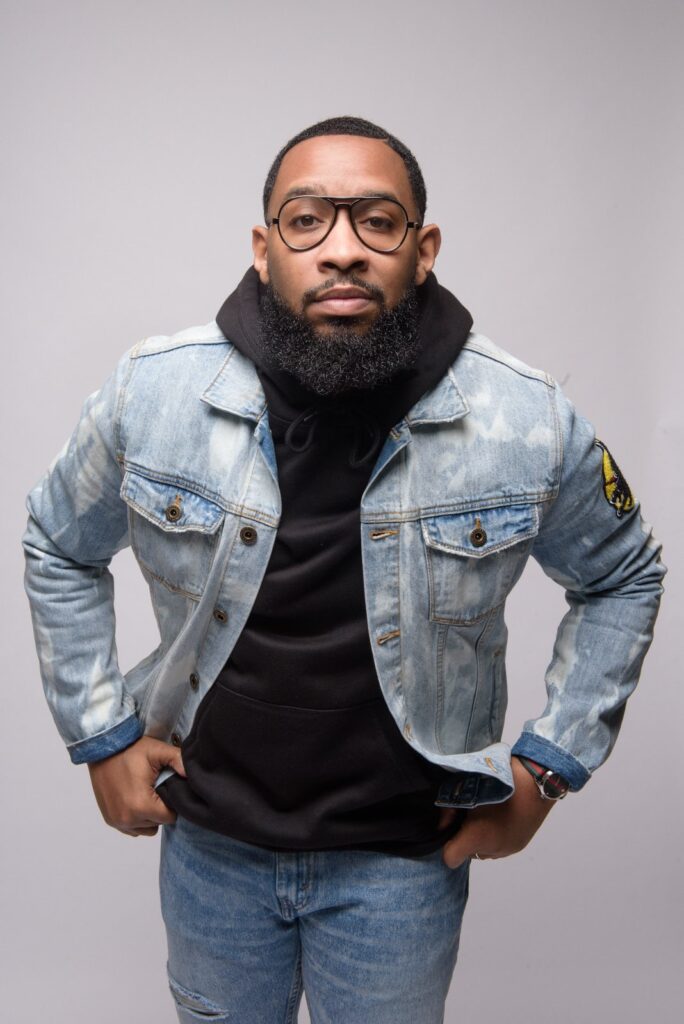 Birmingham, AL (February 18, 2020) – Pastor Mike, Jr. is a jewel in his hometown of Birmingham, Alabama, but now he is shining around the country as his rousing single “Big” hits #1 at Gospel radio this week. “Big,” the lead single from his debut album Live Free, also earned Pastor Mike, Jr. five Stellar Gospel Music Award nominations.

Live Free hit #1 on Billboard’s Gospel Albums chart when it was released in September. “Big” is a powerful anthem that reassures listeners that God has something big planned for their life. With soaring harmonies punctuated by Pastor Mike’s Jr’s commanding vocals, the song draws you into a worship experience that forces you to erase any worry and doubt.

“I met a lady who was battling cancer who would listen to ‘Big’ during her chemo sessions; another lady told me the same thing about how the song encourages her as she battles lupus. I’ve received messages of people who won’t start their day without listening to this song. I thought it was a song, but I now see it’s a prophetic word that resonates with people in a way that only God could’ve ordained,” says Pastor Mike, Jr. of the song that he co-wrote.

Born Mike McClure, Jr., Pastor Mike Jr. is called to minister to people from all walks of life and especially to those who have never met Christ. He is Senior Pastor of The Rock Church in Birmingham, which started as a college ministry and has grown to over 2,000 members. Pastor Mike Jr. is paving the way for others to break the boundaries of convention through his bold delivery of the Word of God and willingness to talk about the tough subjects that are often left unaddressed. His debut album, Live Free, features inspirational anthems that speak to the desire to win, recover, and survive through Christ.

Since 1997, BlackSmoke Music has been the avenue to introduce unknown hidden talent to the Gospel world. Grammy® nominee James Fortune, crooner Earnest Pugh, singing preacher Pastor Mike Jr. and Zacardi Cortez have all ascended to become number one charting Billboard artists under the direction of label founder Kerry Douglas, who says: “Helping artists nurture their God-given talent and then helping them spread their musical ministries around the world is the best gift, and I’m grateful that God has given me this mission in life.”