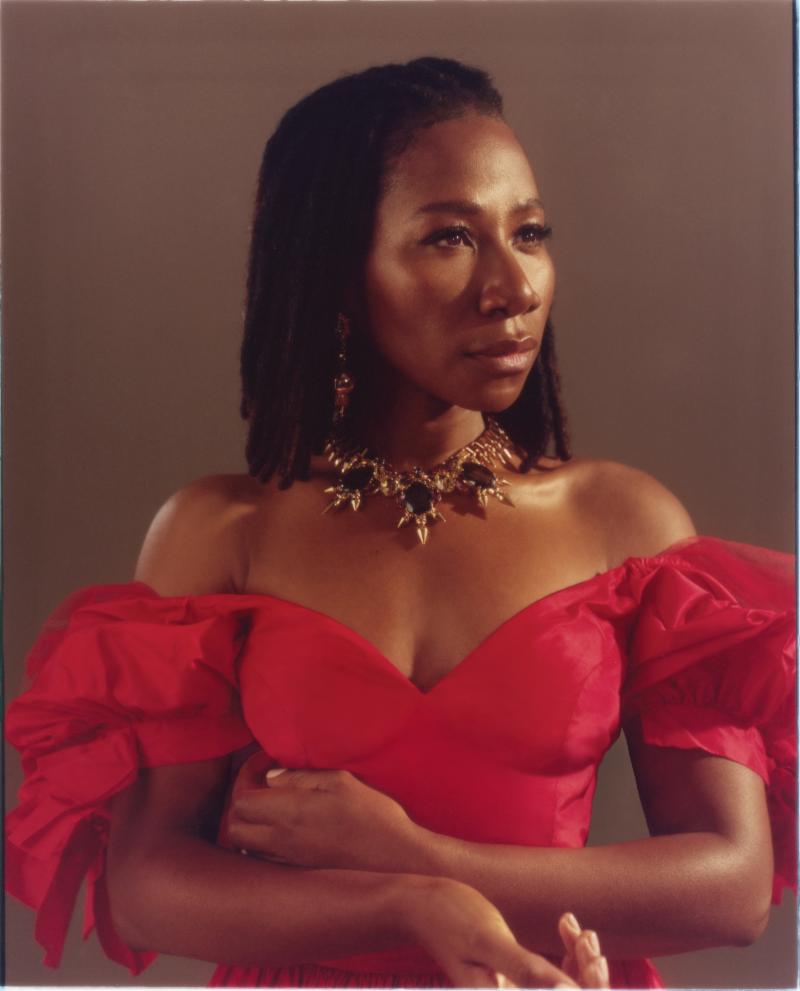 The Paris-born/Lagos-bred singer/songwriter Asa has been enchanting audiences ever since her eponymously titled recording debut in 2008. Inspired by such diverse influences as Tina Turner, Otis Redding, Fela Kuti, Billie Holliday, The Beatles, James Brown, Angelique Kidjo and Lenny Kravitz, Asa’s ability to craft heartfelt stories sung in English and Yoruba, set to lilting melodies and kinetic grooves, that weave together a stunning tapestry of her borderless influences, have made her one of the most refreshing artists of her generation. Shanachie Entertainment General Manager and A&R Head, Randall Grass states, “Asa is one of the new generation of ‘world citizen’ singer-songwriters whose beguiling voice melds a wide array of influences into a moving, intimate expression.” October 11, 2019, Asa will release her fourth and first new recording in five years Lucid, an impassioned song cycle about a relationship gone bad featuring the first single, “The Beginning.” Asa’s anticipated new CD places her in the new generation of global citizen singer/songwriters Michael Kiwanuka, Lianne La Havas and Laura Mvula.

Asa drew inspiration for “In The Beginning” from a quote from a Hindu Saint who discovered a group of people quarreling on the River Ganges. He offered them this sage advice:

“When you argue do not let your hearts get distant, do not say words that
distance each other more, or else there will come a day when the distance is so
great they you will not find the path to return.” – Asa 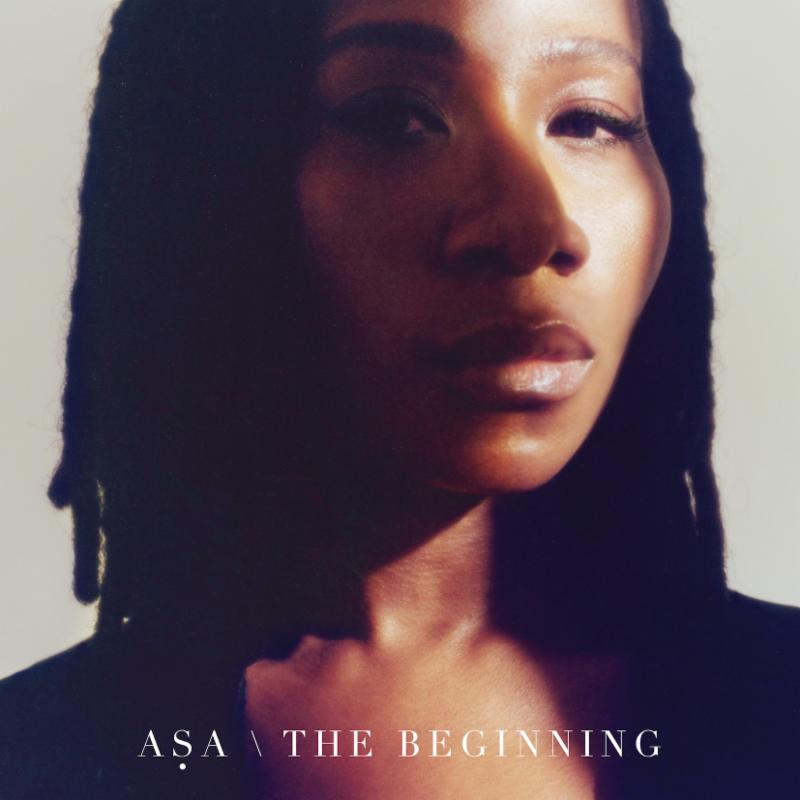 Born Bukola Elemide, Asa was born in Paris to Nigerian parents, who took her back to Lagos, Nigeria at an early age where she was raised and attended boarding school. “I have lived most of my life in Lagos,” says Asa. “It is a throbbing city that never seems to cool down. You have to be street smart to survive there.” Asa’s father was a music enthusiast and she was introduced to various music through his record collection. “My father had a large library of vinyl from soul music to funk, Afrobeat, highlife, Apala you name it; we had it all. All these formed the foundation of my songwriting.” At 19, Asa returned to Paris where she was able to artistically explore her roots as both a Parisian and Nigerian. “It was like being a room with its walls splashed in different vibrant colors with no end to it,” she shares. “That was how I viewed the art scene in Paris. Here art is infinite, it’s a lot of freedom I could allow myself to think globally while I remain close to my roots my authentic self.” Lucid is Asa’s most personal and revealing recording yet. “There’s been a lot of growth,” reflects Asa. “You can hear it through the records. I see the world differently now. In the beginning I was a little naïve, wanting to be a savior. Now I am more understanding and patient with the world. This has made me introspective, looking from the inside out; it’s more personal.” The songs were born out of her own personal experiences as well as some of her friends journeys and the lessons they have shared with one another. “I hope the songs are as healing for others as they have been for me,” says Asa.