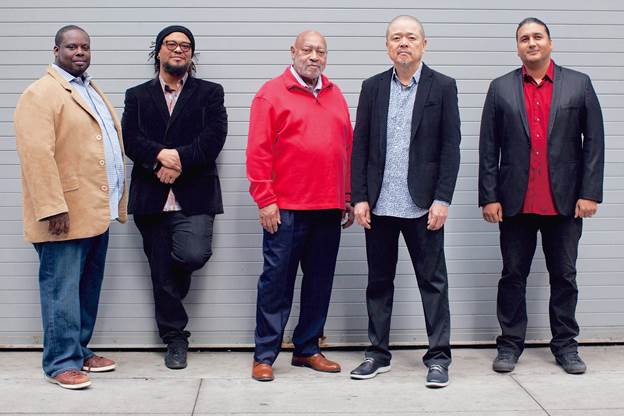 In 2018, the esteemed pianist, composer, bandleader and educator Kenny Barron will celebrate his 75th birthday and mark the 50th year of a remarkable recording career that shows no signs of slowing down. In fact, this year will be punctuated with yet another milestone: the May 4 release of his Blue Note Records debut Concentric Circles. The sublime 11-song set features new originals plus interpretations of songs by Caetano Veloso, Thelonious Monk, and Lenny White, and finds the 11-time Grammy nominee introducing a new edition of the Kenny Barron Quintet with saxophonist Dayna Stephens, trumpeter Mike Rodriguez, bassist Kiyoshi Kitagawa, and drummer Johnathan Blake. Hear the lead track “Blue Waters” on Blue Note’s Jazz Now! playlist on Apple Music and Spotify. The Quintet will appear at the Jazz Standard in NYC May 1-6 to celebrate the album’s release.

Barron was born in Philadelphia in 1943, and moved to New York City when he was just 19 years old. His distinguished career has seen him collaborate with jazz titans including Dizzy Gillespie, James Moody, Milt Jackson, Stan Getz, Chet Baker, Lee Morgan, Freddie Hubbard, Joe Henderson, and Yusef Lateef. Barron has made notable appearances on Blue Note records going all the way back to 1967 with the likes of Stanley Turrentine, Booker Ervin, and Bobby Hutcherson, and in more recent years with Sonny Fortune, Dianne Reeves, and Terence Blanchard.

On Barron’s previous two Impulse! releases – The Art of Conversation and Book of Intuition – he created magic in more intimate settings: duo with bassist Dave Holland and trio with Blake and Kitagawa, respectively. And while duo and trio outings have set many of the high-water marks of Barron’s enormous discography, his 1968 debut LP You Had Better Listen was a quintet session co-led with trumpeter Jimmy Owens, as well as his critically acclaimed 1986 LP What If with trumpeter Wallace Roney, saxophonist John Stubblefield, bassist Cecil McBee, and drummer Victor Lewis.

Eight years after becoming an NEA Jazz Master, Barron is still striving to reach new creative heights as he continues to record and tour with many different instrumental configurations. With numerous awards such as the 2009 Living Legacy Award from the Mid-Atlantic Foundation and six wins as the Jazz Journalist Association’s “Best Pianist” Award, Barron rests on no laurels. Concentric Circles is another sparkling jewel in Barron’s crown; and it surely won’t be the last. 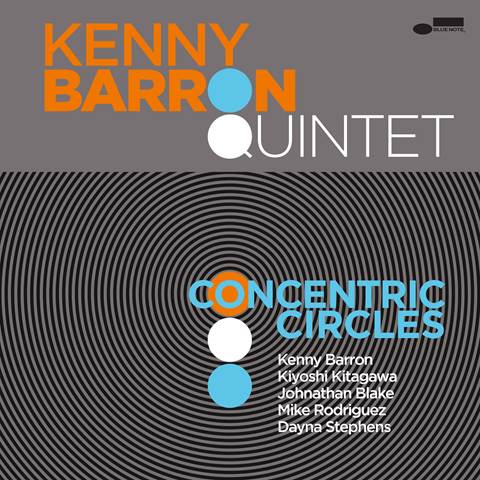 The track listing for Concentric Circles is as follows: