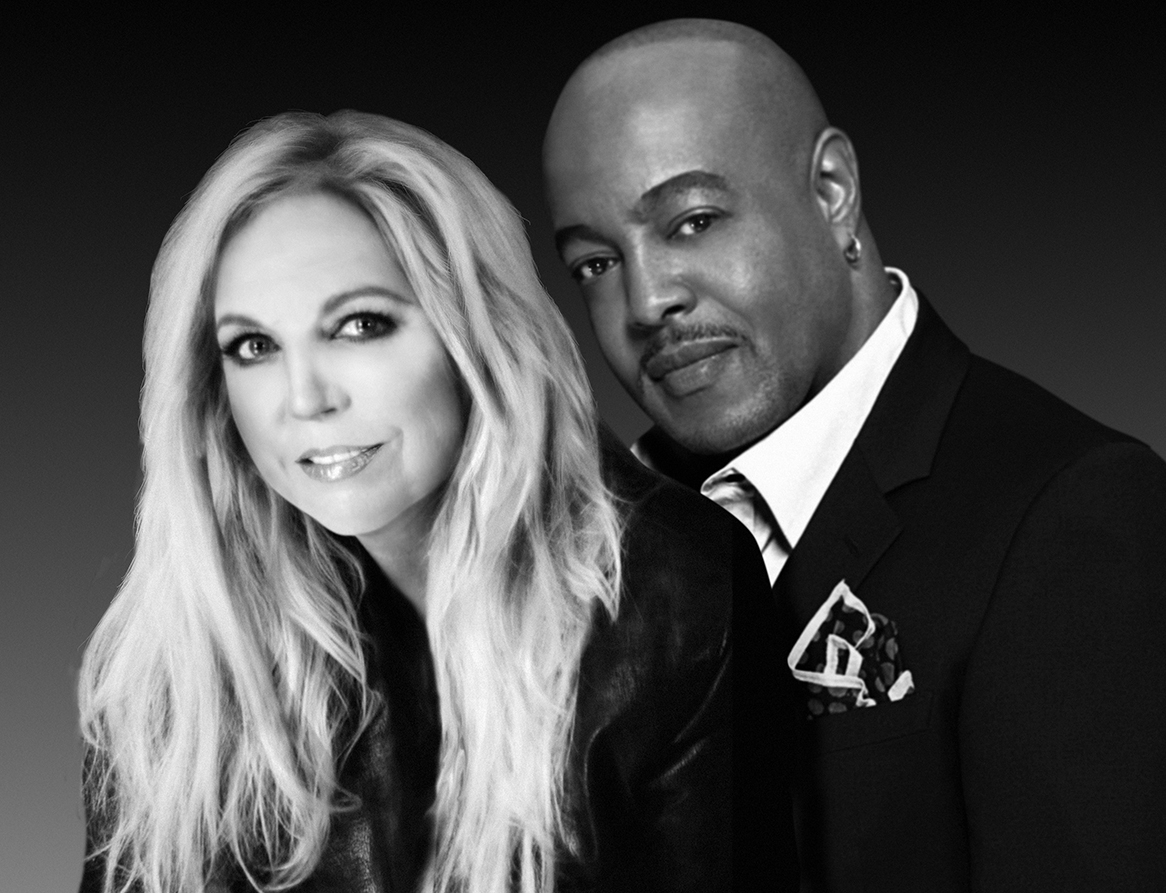 Available NOW on iTunes and Amazon

With the first single from her new album, Me, jazz chanteuse Darby Williams honors the late Billy Strayhorn and one of his forgotten masterpieces “No One Knows.” Marking the 100th anniversary of his birth on November 29th, Williams has teamed with two-time Grammy award winner Peabo Bryson to share her version of a Strayhorn gem that has been neglected for too long.

On the easy-swinging “No One Knows,” Darby and Bryson (backed by a tight and tasty horn section,) have set forth on a buoyant duet with lyrics so clever and a melody so catchy that one can only wonder why this tune slipped from sight for so long. 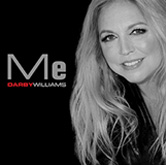 As the author of “Take the ‘A’ Train,” “Lush Life,” “Chelsea Bridge,” “Day Dream” and other immortal compositions and as the longtime arranger for Duke Ellington, Strayhorn played a critical role in elevating jazz as a concert art form. Although he died tragically young in his early 50’s, Strayhorn created a large catalog of works. Inevitably, some were overlooked as others became favorites among musicians and audiences.

“Finding the Billy Strayhorn song ‘No One Knows’ in an obscure Duke Ellington collection was comparable to finding a diamond on the beach,” says Williams. “I was thrilled to record a new version of this rare song with Peabo Bryson and am incredibly excited that this song is premiering for Billy’s 100th birthday. Happy Birthday Billy!”

“As a longtime admirer and fan of Billy Strayhorn, I felt tremendously excited to be able to produce a new version of ‘No One Knows’ with Darby Williams and Peabo Bryson,” adds Grammy-nominated producer Jason Schweitzer. “The combination of their voices brings a new element to the song and certainly honors Strayhorn’s legacy and 100th birthday.”

Arranger Christopher Cherney states: “When I arranged ‘No One Knows’ for Darby I wanted it to be as accessible to a new generation of listeners as possible. She and Peabo did a great job with their swingin’ and joyful performance. Everything old is new again!”

Strayhorn’s fruitful association with Ellington is honored as well on Me with performances of “Something To Live For,” “Mood Indigo,” “Lush Life” and “Do Nothin’ Till You Hear From Me.”

Williams began singing standard tunes at age 5 back home in Oregon. Even so, Me suggests she is just beginning her rise as one of America’s preeminent vocal stylists.