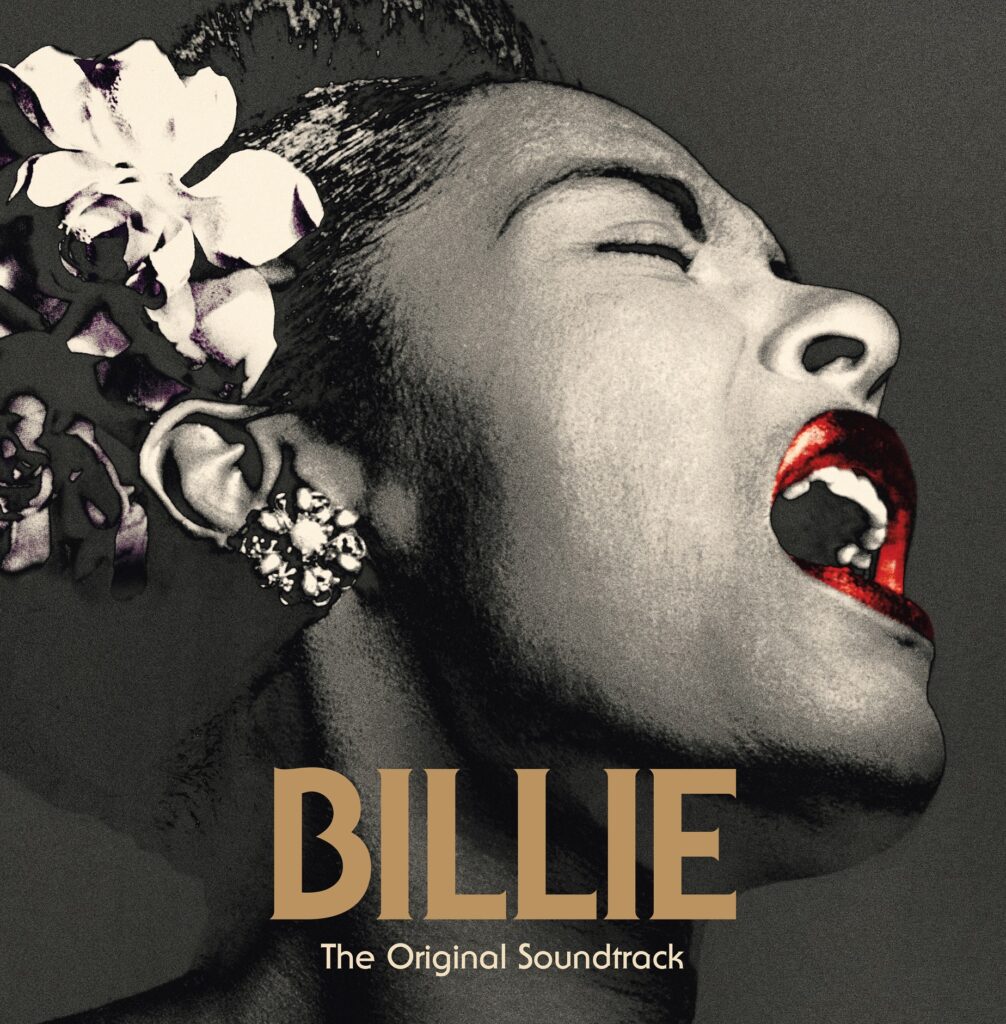 Los Angeles – September 29, 2020 – Verve/UMe will release the official companion soundtrack for the anticipated documentary, Billie, about legendary jazz singer Billie Holiday on November 13. Billie: The Original Soundtrack, which will be available on CD, LP and digitally for streaming and download, collects some of Holiday’s most popular songs featured throughout the transfixing film including “God Bless The Child,” “I Only Have Eyes For You,” “I Loves You, Porgy” and “Strange Fruit,” along with instrumental cues. Pre-order is available now and “I Only Have Eyes For You” is available to stream or as an instant download with digital pre-order.

Pre-order Billie: The Original Soundtrack and stream “I Only Have Eyes For You” here: https://UMe.lnk.to/BillieOriginalSoundtrack

Playing out like a film noir, Billie, directed by James Erskine, explores the story of the world’s greatest jazz singer, whose life was mired in controversy, through a wealth of never-before-heard tapes recorded in the 1970s by the journalist Linda Lipnack Kuehl. Over eight years, Kuehl tracked down and recorded over 200 hours of interviews with extraordinary and brilliant characters that populated the iconic and controversial singer’s short, tumultuous life. But after Kuehl’s unexpected death, her tapes were never heard. Until now. Using state-of-the-art techniques to bring her performances to life in color for the first time together with home movie footage, specially shot material, archive and still images, “Billie” plays out as a film noir and captures the complexity of a legend through the eyes of a woman whose obsession would lead to her own mysterious death. An Altitude and MPC presentation of a New Black Films and Reliance Entertainment Productions Documentary in association with Concord, BBC Music, Belga Films and Polygram Entertainment, Billie will be released in theaters November 13.

Holiday had one of the greatest voices of all time. She was a woman of breathtaking talent and global popularity while also stirring controversy. She started a notable rebellion singing “Strange Fruit” which exposed the realities of Black life in America and earned her powerful enemies. Raw, emotional and brutally honest, “Billie” is filled with incredible, unheard testimonies from musical greats like Charles Mingus, Tony Bennett, Sylvia Syms and Count Basie. These intimate testimonies are not only told by some of the musical greats that knew Holiday best, but Holiday herself is revealed through the eyes of her cousin, her school friends, lovers, lawyers, pimps and even the FBI agents who arrested her.

Riveting performances, many newly restored and colorized, are featured throughout the film, showcasing Holiday doing what she did best and like never seen before. The perfect musical companion to the film, Billie: The Original Soundtrack, includes the classic studio versions of many of these songs such as “Now or Never,” “God Bless The Child,” “Fine And Mellow,” “I Only Have Eyes For You” and “Strange Fruit,” the anti-lynching protest song which Rolling Stone recently remarked, “with the return of Black Lives Matter protests to national headlines, a song written just over 80 years ago has taken on startling new relevance.” Other highlights on the album include a live performance of “Don’t Explain,” recorded at Carnegie Hall, and two instrumental pieces from the film.

Taken together the documentary and companion soundtrack, both of which are endorsed by the Estate of Billie Holiday, offer an extraordinary and illuminating portrait of the beguiling Lady Day whose life and legacy continues to fascinate and come into even more focus more than six decades after her death as her timeless music remains as relevant and influential as ever.