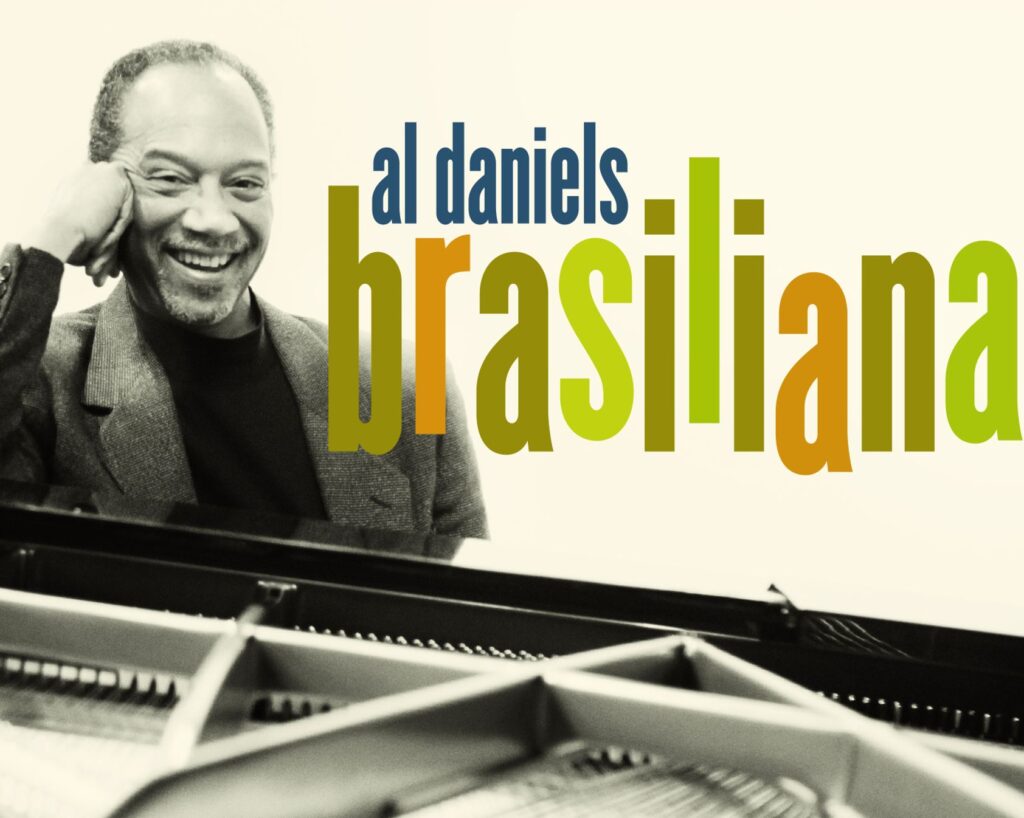 LOS ANGELES – May 8, 2020 – PRLog — Al’s jazz journey began with legendary jazz saxophonist John Handy. His early studies with the Jazz icon were an inspiration and real benefit during his studies at San Francisco State, where Handy had just been hired to lead the Jazz Studies Dept. Al’s pursuit of the jazz flame lead him to Seattle where as a student at Cornish Institute he studied under other noteworthy pillars of the day like, Gary Peacock, Art Lande, and Julian Priester. After graduating Summe Cum Laude with a Bachelor of Music in Jazz Performance, his studies continued in Southern California at CSU Los Angeles where he completed a Master of Music in Commercial Music, earning Special Recognition in Graduate Studies.

Al’s work has included tours with saxophonist Ronnie Laws. As co-founder/keyboardist/arranger of the Riverside-San Bernardino group JASPER he wrote original music for that group which featured stellar reed players such as Gerald Albright, Everette Harp, Brandon Fields, Steve Tavaglione and many others. As vocal accompanist, Daniels has appeared in various jazz clubs around the Los Angeles area with Cathy-Segal Garcia in piano trio format. Garcia is active with her Vocal Workshops in Los Angeles for jazz singers. In one of her most recent workshops she featured Cheryl Bentyne from the Manhattan Transfer and hired Daniels to provide solo piano accompaniment for the 10 singers in the Workshop.

His current 3 year journey to record and release “Brasiliana” took the longest to create. But when asked about that, he admits that “it was worth all the Time and Money!”
https://aldaniels.com