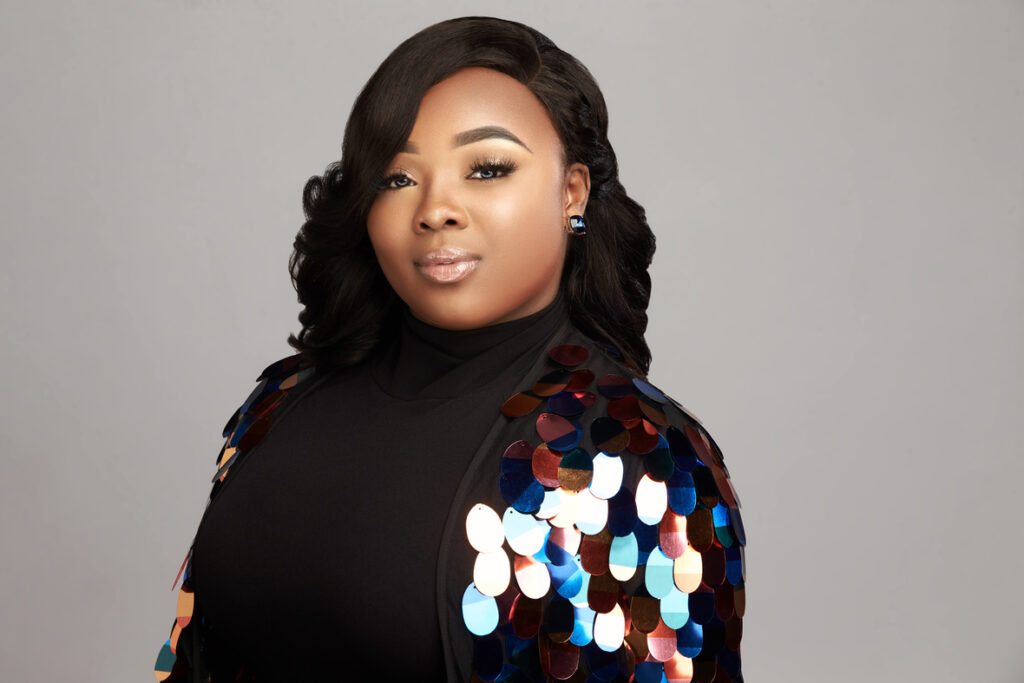 About Jekalyn Carr:
With a social media following of over 1 million inspired fans, 22-year-old Jekalyn Carr has earned over her 7 year professional recording career, 7 Billboard #1’s, three GRAMMY® Award nominations, two Billboard Music Award nominations, an NAACP Image Award nomination, 4 Stellar Awards, and a GMA Dove Award. With immediate comparisons to gospel legend Pastor Shirley Caesar, this leading generation Z’er, in 2016, joined an elite club of entertainers including Michael Jackson, Brittany Spears, and Justin Bieber, to name a few, who have received a GRAMMY® Award nomination by the age of 20. In 2017, she appeared on Oprah Winfrey’s OWN TV series Greenleaf and in 2018, she was featured in the motion film “Never Heard” and also released and published her first book You Will Win that same year.