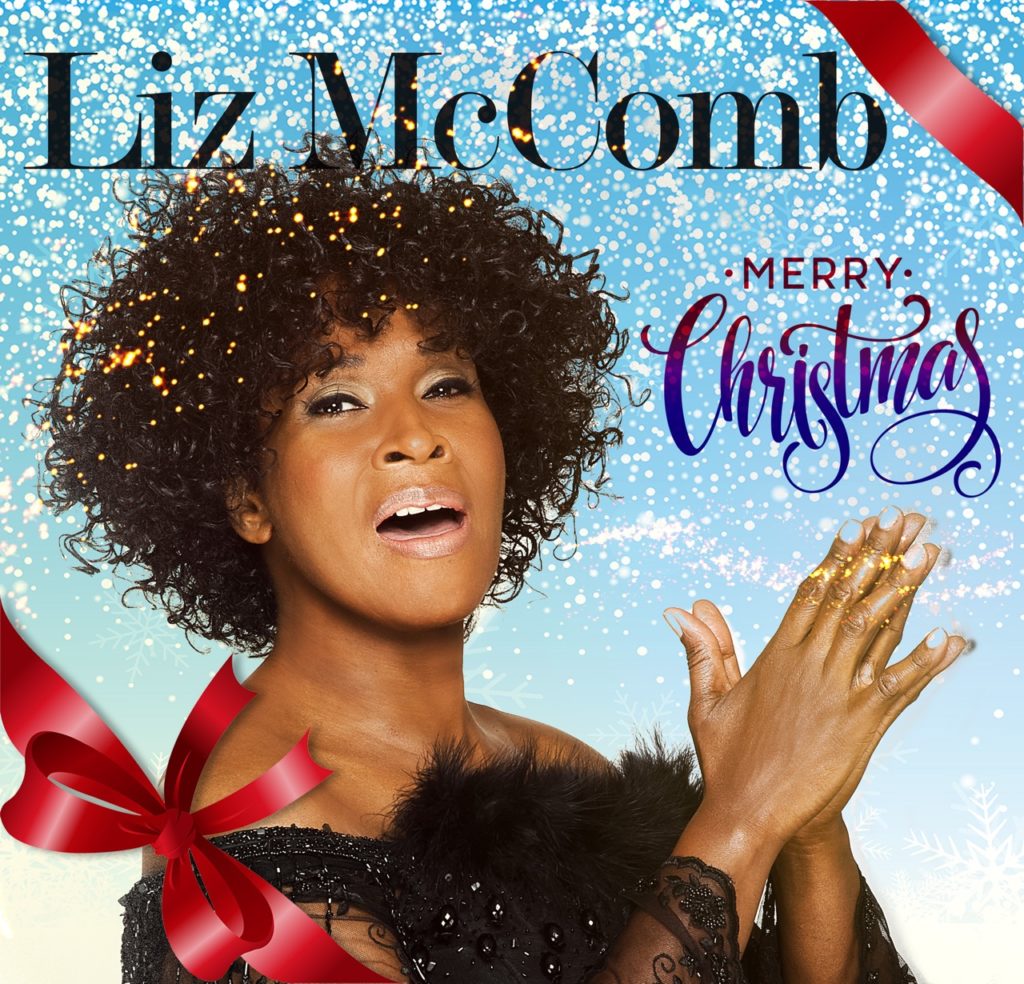 Singer-pianist, Liz McComb, will be spending Christmas in Paris – the city that made her a star throughout Europe’s Roots music scene over 30 years ago, doing a series of concerts. However, her favorite place to be during the holidays has always her hometown of Cleveland, Ohio, surrounded by her mother and six siblings. However, there are less faces around the table these days. “My mother was the glue,” she says of Fannie McComb, a warm-hearted, Pentecostal-preacher who passed away in 2012. “She loved to have the family stand around the piano and sing Christmas songs. The meal was cooking, people laughing. It was a joyous time.”

A few weeks before last Christmas, one of McComb’s sisters died of cancer and her brother passed away a while back. “I can’t think of Christmas without also thinking of them and their absence,” she reflects. “It makes me sad that they aren’t still here.” However, McComb’s current album, Merry Christmas (GVE/CE Music: http://smarturl.it/LizMcCombChristmas), brings back happy memories. “Almost all of the songs on it are songs we either sang in church or at home when I was growing up.”

These renditions range from a gut-bucket update of “Children, Go Where I Send Thee” and a bluesy “Walk in the Light” to a guitar-strummed take on “The Christmas Song.” The album has peaked at No. 20 on the Billboard Gospel Album Sales chart. A New York Times review of it, declares, “In every setting, her voice is soulful and forthright.”

McComb has sung in churches since the age of three and made her splash in 1979 by touring Europe with the Jean Austin Singers and then in The Roots of Rock `N’ Roll Revue where she opened for singer, Bessie Griffin. Since the 1980s, McComb has been stationed in Paris where she’s thought of as modern-day Mahalia Jackson for her earthy performances that have led her to headline France’s biggest cathedrals and concert venues such as Palais des Sports. She’s recorded more than a dozen albums and she’s also performed on bills with Ray Charles, James Brown, and B.B. King, among others.

Lulu Garcia-Navarro recently interviewed McComb about her life and music for a news segment that will air this Sunday, December 23 on NPR’s “Weekend Edition Sunday.”