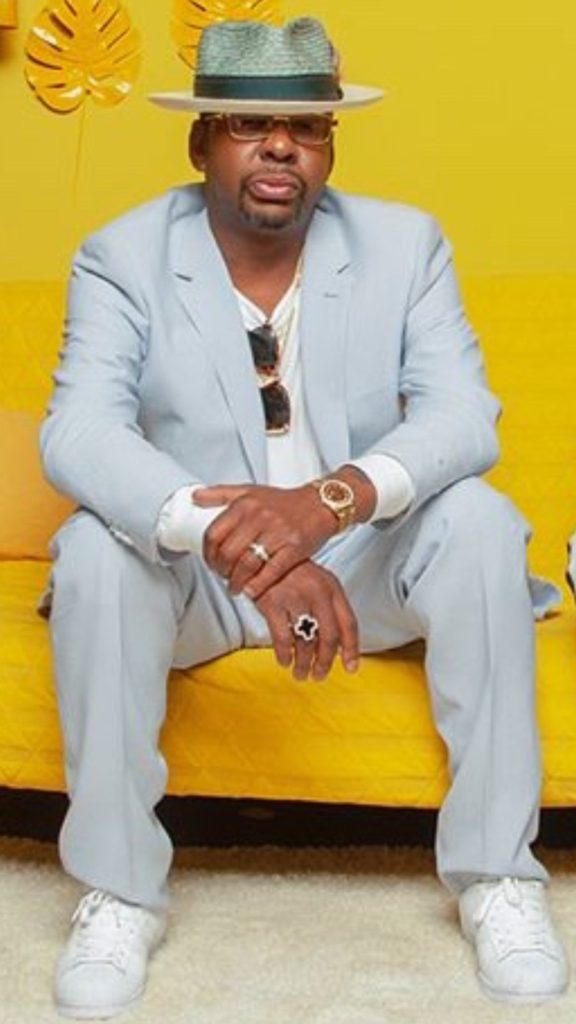 BET’S “THE BOBBY BROWN STORY” SOARS TO SUCCESS WITH
6.6 MILLION TOTAL VIEWERS P2+ TUNING IN TO THE BUZZY MINISERIES ACROSS ITS TWO NIGHTS

New York, NY – September 6, 2017 – BET’s highly anticipated two-part miniseries, “THE BOBBY BROWN STORY,” hit a high note in the ratings, grossing 6.6 Million Total Viewers P2+ (EDAC) during premiere week (including premiere telecasts and encores, across BET and BET Her on 9/4 and 9/5/18). On its concluding night, the miniseries drew 2.4MM total viewers, up from 2.3MM on night 1 (EDAC); the first night drew a 1.69 rating in the P18-49 demo with the second night lifting to a 1.71 rating (EDAC).* On BET alone, “THE BOBBY BROWN STORY” was the highest rated non-tentpole program since “The New Edition Story” aired in January 2017. Overall, the network is on track for five quarters of consecutive ratings growth year over year in its Target Demo, P18-49.

Viewership was remarkably steady with each premiere telecast drawing the following in Live + Same Day viewing:

“THE BOBBY BROWN STORY” also dominated the social-arena as BET ranked as the #1 most social cable primetime network on television** for two consecutive nights on Tuesday, September 4 and Wednesday, September 5 (excluding sports). On Twitter, #BobbyBrownBET was a trending topic over both nights for 13 hours in the US (Source Sprinklr data retrieved 9/6).

For behind the scenes look at the making of the film, plus exclusive clips and photos from “THE BOBBY BROWN STORY”, please visit BET.com/bobbybrown and join the conversation on social media using the hashtag #BobbyBrownBET.