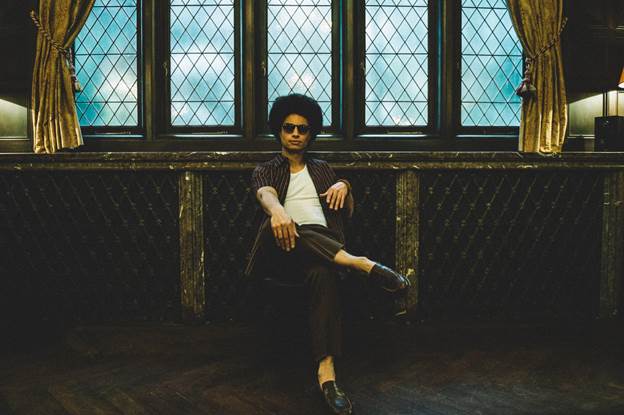 JAMES’ NEW WITHERS TRIBUTE ALBUM LEAN ON ME
PRODUCED BY DON WAS IS OUT SEPT. 28 ON BLUE NOTE 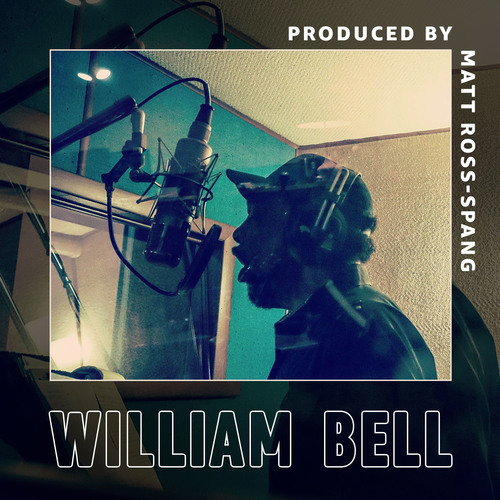 William Bell Releases Amazon Original
“In a Moment of Weakness”