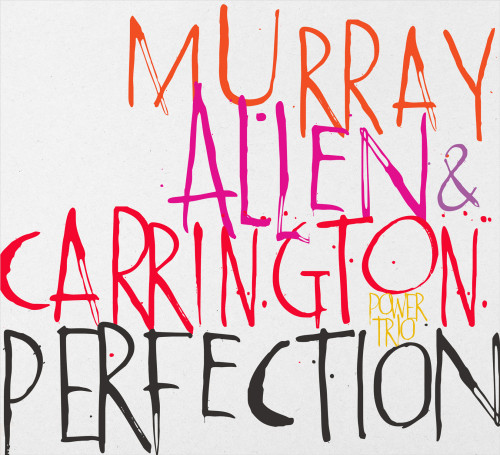 Available NOW on iTunes and Amazon! 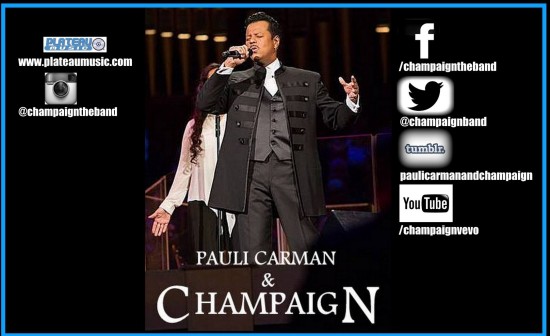 A Champaign Brunch is now being served by an eighties R&B hit-making band.

In the early eighties, R&B band Champaign cranked out several Billboard hits, including “Try Again” and their smash, “How ‘Bout Us,” while making numerous appearances on the top video networks and dance TV shows. 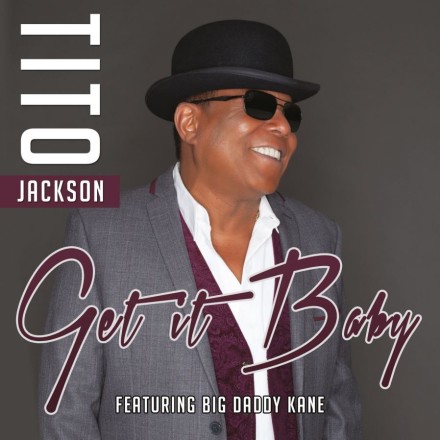 Multi-Platinum Recording Artist Tito Jackson Releases New Single “Get It Baby” On May 17, 2016

Rock & Roll Hall Of Fame Member Tito Jackson is releasing his catchy new Spectra Music Group debut single “Get It Baby” on May 17th, 2016. “Get It Baby” features the iconic rapper Big Daddy Kane and is sure to please music lovers of all ages! 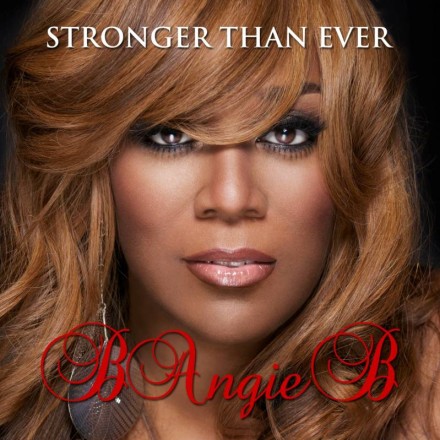 90’s Superstar B Angie B Releasing New Album “Stronger Than Ever” On Friday April 22nd, 2016

B Angie B is releasing her Spectra Music Group debut album “Stronger Than Ever” on Friday April 22, 2016. It will be available worldwide, pre-order your copy today on iTunes!

NEW YORK – April 6, 2016 – PRLog — R&B Superstar B Angie B is releasing her highly anticipated new album “Stronger Than Ever” which contains the hit single “LOVE” and is NOW AVAILABLE for pre-order on iTunes with a worldwide release on April 22nd, 2016 through The Spectra Music Group.