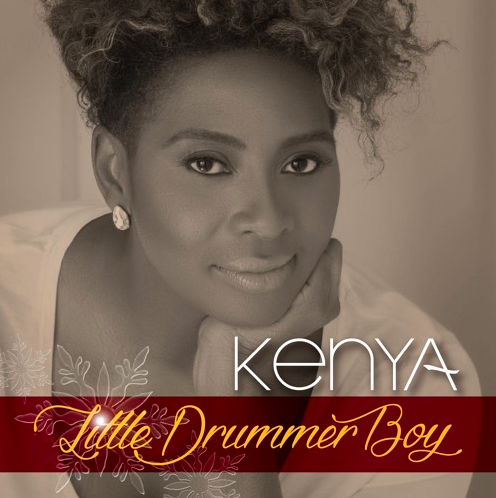 For this holiday single Kenya had the honor of working with an amazing young and emerging producer named Estuardo Galeno Stapleton based in Nashville, TN. The musicians on the song include Dre Williams on bass guitar, Justin Abraham on drums, and Estuardo on keys. Sit back and enjoy the sounds of Kenya’s re-definition of the popular / classic ballad “Little Drummer Boy.” 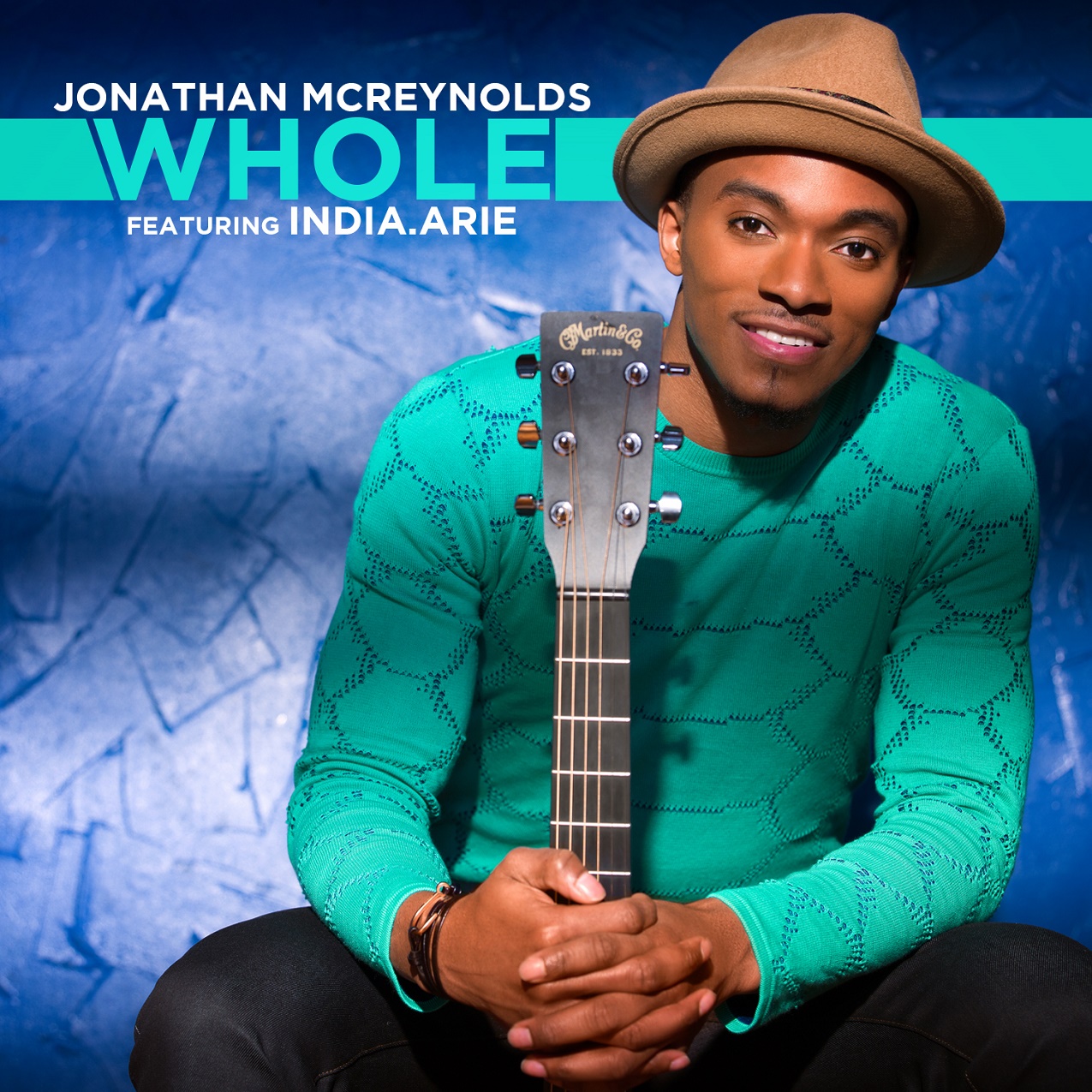