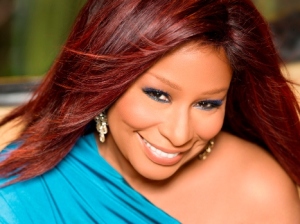 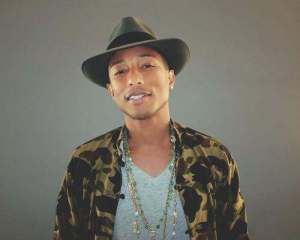 The Semifinals of the Thelonious Monk International Jazz Trumpet Competition will be held on Saturday, November 8th at Schoenberg Hall on the UCLA campus from 12 to 5 p.m. Each semifinalist will perform for 15 minutes, accompanied by Rodney Whitaker on bass, Reggie Thomas on piano, and Carl Allen on drums. Three finalists will be selected to participate in the Competition Finals on Sunday, November 9th at the Dolby Theatre. They will vie for scholarships and prizes totaling more than $100,000 including a $25,000 first place scholarship and a guaranteed recording contract with Concord Music Group. 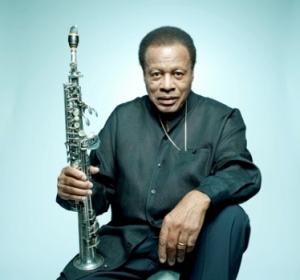 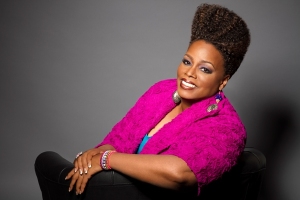 At the All-Star Gala Concert, the Institute will present its prestigious Maria Fisher Founder’s Award to President Bill Clinton. Each year, the Founder’s Award is given to an individual who has made major contributions to the perpetuation of jazz music and the expansion of jazz and music education in schools around the world. Past recipients of the Founder’s Award include Aretha Franklin, Madeleine Albright, George Benson, B.B. King, Quincy Jones, Jimmy Heath, Wayne Shorter, Clark Terry, Dr. David Baker, George Wein, Max Roach and Stevie Wonder. 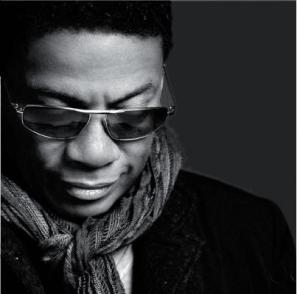 A lifelong devotee of jazz, President Bill Clinton has been a supporter of the Institute for more than two decades. The first “In Performance at the White House” event of his Administration was an evening of jazz on the South Lawn that was televised on PBS. Throughout his eight years in office, he showcased jazz at the White House on numerous occasions, and through the U.S. Department of State enabled jazz masters to travel around the world with young jazz professionals and students, serving as ambassadors and sharing America’s music with millions of people. A special highlight was the Summit of the Americas, where President Clinton and Secretary of State Madeleine Albright showcased jazz and the Institute’s musicians before 34 world leaders. 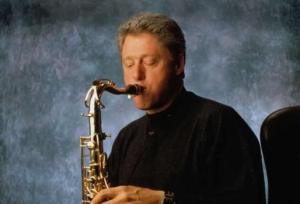 Herbie Hancock, Chairman of the Thelonious Monk Institute of Jazz, said, “We look forward to being in Los Angeles for our 2014 competition and jazz gala. This event promises to be historic, because not only are we showcasing the world’s most talented young trumpet players, we are honoring one of my personal heroes. President Clinton has been a jazz advocate for decades and supported the education programs of the Thelonious Monk Institute throughout his Presidency. He continues to be recognized for his creativity on the tenor saxophone, skills he honed during his youth through public school music programs.”

For more than 25 years, the competition has launched the careers of a number of major jazz stars including saxophonist Joshua Redman, vocalists Jane Monheit and Gretchen Parlato, pianist Marcus Roberts, bassist Ben Williams, and trumpeter Ambrose Akinmusire. These artists and dozens of others from past competitions have forged successful careers as performing and recording artists, as well as music educators to help perpetuate America’s legacy of jazz.

Proceeds from the Thelonious Monk International Jazz Trumpet Competition and All-Star Gala Concert will support the Institute’s public school jazz education programs across the U.S. and around the world. All of these education programs are provided free of charge to students, schools and communities worldwide.

Air transportation is provided by United Airlines, Official Airline of the Thelonious Monk Institute of Jazz.

Thelonious Monk Institute of Jazz
The Thelonious Monk Institute of Jazz, a nonprofit jazz education organization, was founded in 1986 in memory of the legendary jazz pianist and composer Thelonious Monk. The Institute fosters the next generation of jazz greats by offering the world’s most promising young musicians college level training by internationally recognized jazz masters, educating young people around the world about jazz through innovative public school programs, and presenting a wide range of initiatives that expand and perpetuate America’s indigenous musical art form. Visit the Institute at www.monkinstitute.org.

Thelonious Monk International Jazz Competition
Since 1987, the Thelonious Monk Institute of Jazz has presented the Thelonious Monk International Jazz Competition, recognized as the world’s most prestigious jazz competition and for discovering the next generation of jazz masters. Each year, major scholarships and prizes are awarded to the talented young musicians participating in the Competition. The scholarships help pay tuition for college-level jazz education studies and provide funds for private, specialized instruction. Past judges have included Diana Krall, Branford Marsalis, Slide Hampton, Christian McBride, Clark Terry, Roy Haynes, Pat Metheny and many others.