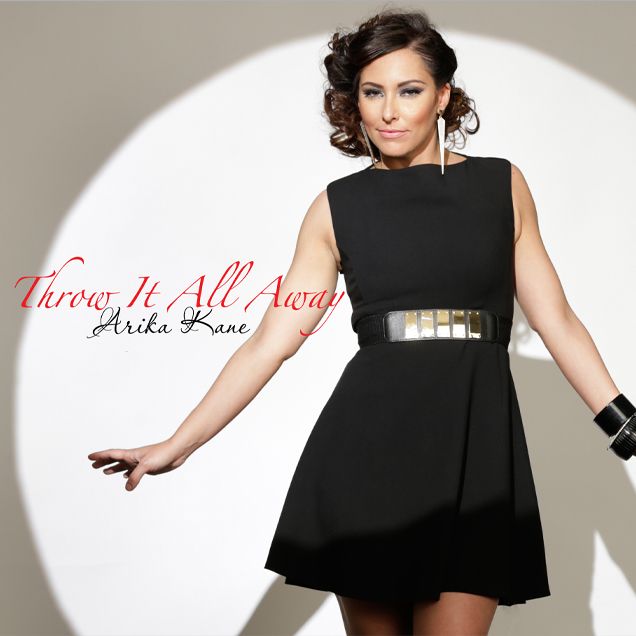 Arika Kane™ Wants You To Show Her How You “Throw It All Away!”

After The Worldwide Success Of “It’s There” Currently #1 On Radio In 3 Countries, Arika Kane™ Wants You To Be In Her Video For Her Latest Release “Throw It All Away!”

PRLog – Sep. 24, 2014 – LOS ANGELES, Calif. — Following along the path of her sizzling hot first single, “It’s There”, which is currently ranked in the Top 10 on the International Radio Charts at #1, Arika Kane™ “Throw It All Away” was released to all major digital stores on July 29th, 2014! 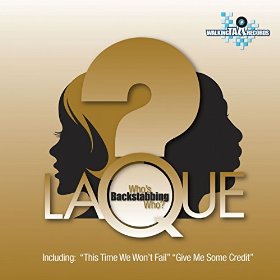 PRLog – Sep. 25, 2014 – The veterans of R ‘n’ B music known as La’Que have released their latest LP record album, “Who’s Backstabbing Who?” The album is composed of nine original songs for an approximate total listening time of 40 minutes. It has been released on the Walking Tall Records independent music label. Slick, sonorous, and irresistibly debonaire, “Who’s Backstabbing Who?” is an album which can’t help but revive the fire in the hearts of all who hear it. 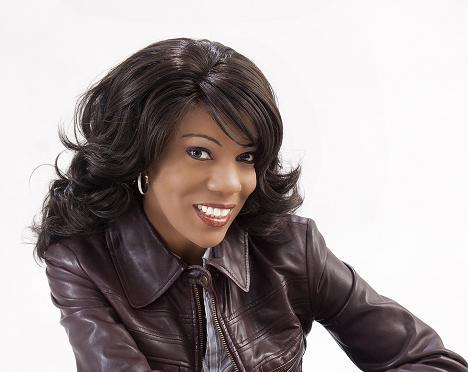 Angel Sessions “Get Up” Tops U.S. National Airplay Charts At #1

“Get Up” From Urban Gospel Recording Artist Angel Sessions Ranks On The Top Of The Charts For 5 Weeks & Counting!

PRLog – Sep. 24, 2014 – LOS ANGELES, Calif. — Urban Gospel Recording Artist Angel Sessions announced today that her song, titled “Get Up” has reached the top position at #1 on the US National Airplay Charts for the fifth week in a row!