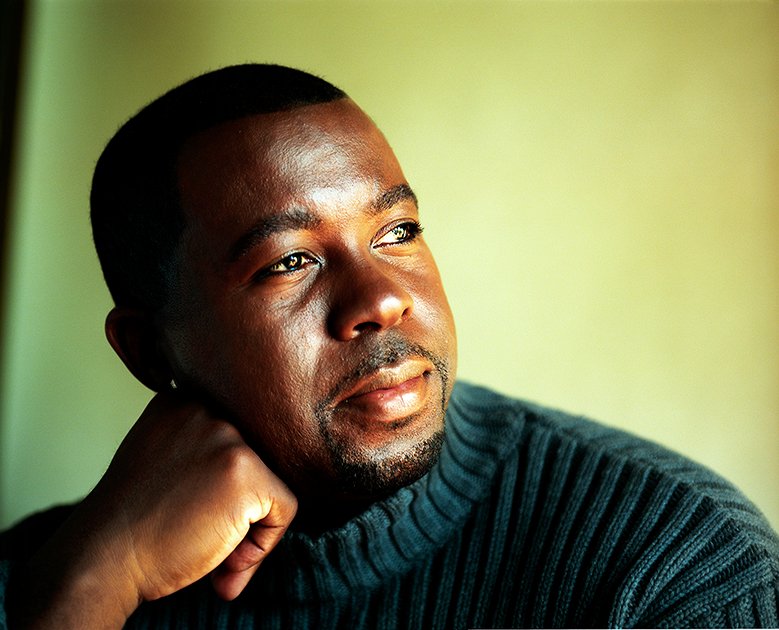 Backed by a rocking 8-piece band, Kashif led a string of special guest performers including Howard Hewett of the trio Shalamar singing their first hit, “The Second Time Around,” Leon Ware performing the classic love song he penned for Marvin Gaye “I Want You,” as well as Evelyn “Champagne” King (“I’m In Love”), and Howard Johnson (“So Fine”). Other performances included those by Kathy Sledge, Deniece Williams, Melba Moore, Dawnn Lewis, Tommy Davidson, Calloway and Kashif protege Myracle Holloway.

Since writing and producing a long list of hits for artists including Whitney Houston and George Benson, Kashif has turned his talents to authoring a book (Everything You’d Better Know About the Record Industry, 1996) and is currently producing a ten-part documentary film series, The History of R&B Music and Its Influence on World Culture.

A portion of the proceeds from the film series will be donated to the R&B Foundation to help provide housing and medical assistance to aging R&B musicians.

“I’ve known Kashif for 30 years,” said Rick Wait, Customer Experience Manager at Sam Ash Music, Hollywood. “I only just found out a few days ago that he has six platinum albums! That’s how humble he is — no ego, just a loving, caring, down-home person who’s always finding ways to give back. The first time he came to me with an idea to do an event was to help kids that came up in the foster care system like he had. Now Sam Ash Music is elated to help Kashif with his documentary.”

To make a donation to the IndieGoGo campaign for Kashif’s documentary, “The History of R&B Music,” click here.

Sam Ash Music is America’s leading full-line retail music chain, featuring superstores in major markets across the country and Sam Ash Direct, the company’s one-stop musician’s website at samash.com. For over 90 years, professional musicians, songwriters, recording engineers, DJs, hobbyists, and students have turned to Sam Ash when shopping for music, sound, and recording gear from the world’s top manufacturers. The family owned and operated business opened in 1924 with a small store in Brooklyn, N.Y., and now operates more than 45 stores. For more information, please visit: www.samashmusic.com or www.samash.com.