2013 campaign kicks off in Washington, D.C. during Black History Month

DALLAS, Jan. 28, 2013 /PRNewswire/ — AT&T* announced today the return of 28 Days, a campaign that aims to motivate consumers to take a forward look at Black History Month as they create their own history.

Remembering Leroy “Sugarfoot” Bonner of the Ohio Players: “Free at 69”
by A. Scott Galloway
January 27, 2013 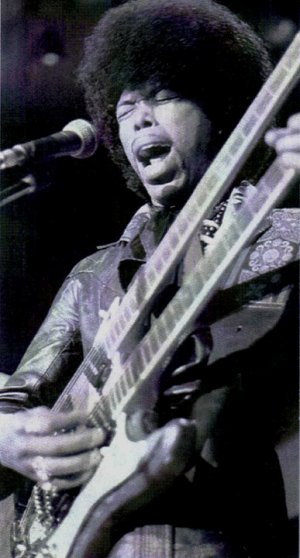 Some kids claim Superman their hero. Mine was “Sugarfoot.” Small in stature yet larger than life, Leroy “Sugarfoot” Bonner was a Black Rock Star – the alter ego I could not have dreamed nor conjured better…and secretly wished I could be.

Rewind to 1988, CDs outsold vinyl for the first time while a little known singer from Brooklyn released a self-titled debut on Island Records called Will Downing. Fast-forward to 2013, CDs have taken a backseat to MP3s but that singer from Brooklyn has withstood the test of time. Today, Will Downing, the Grammy® nominated reigning “Prince of Sophisticated Soul”, celebrates an incredible 25 years of recording excellence with his 16th album, “Silver”.