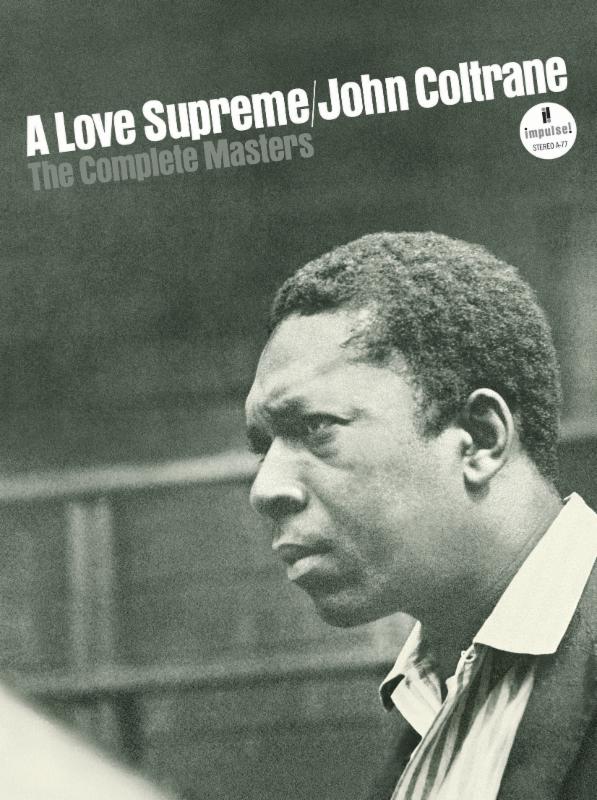 Most Accurate Picture of the Making of the Iconic Recording

On December 9th, 1964, John Coltrane and his classic quartet (Elvin Jones, Jimmy Garrison and McCoy Tyner) went into the legendary Van Gelder Studio in New Jersey and recorded A Love Supreme–the four-part suite that has influenced musicians and reached generations of fans far beyond the jazz world.