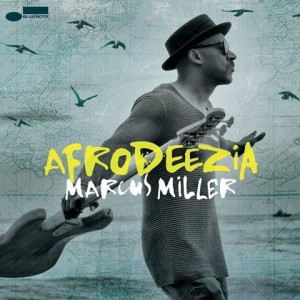 Bassist/composer Marcus Miller has signed to Universal Jazz & Classics in France and will make his debut for Blue Note Records next month with the release of his new album Afrodeezia, which will be available March 16 in Europe and March 17 in the U.S.