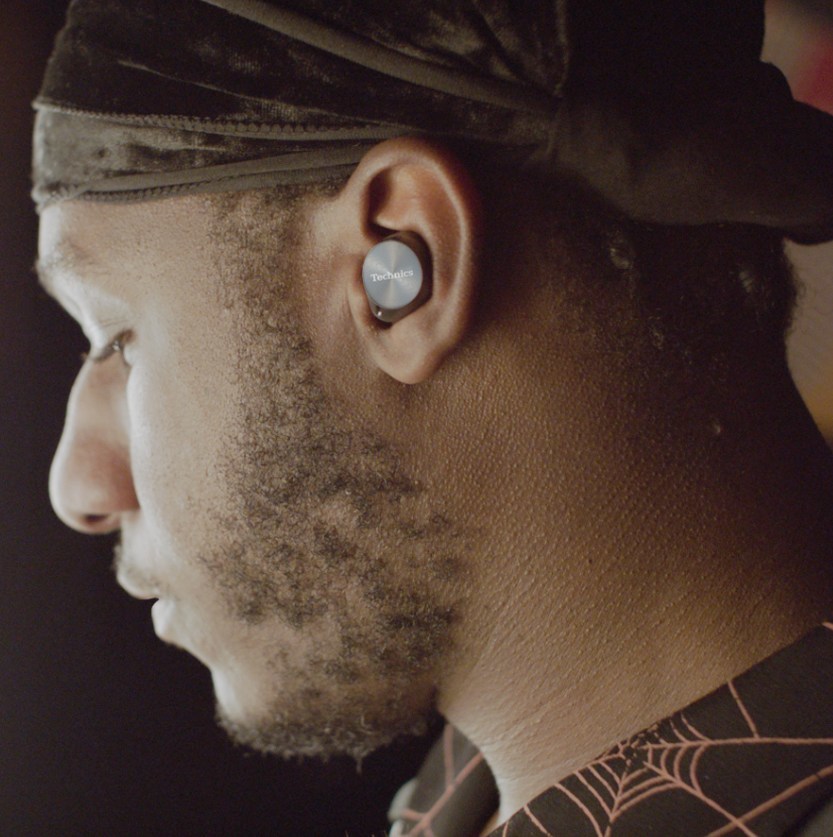 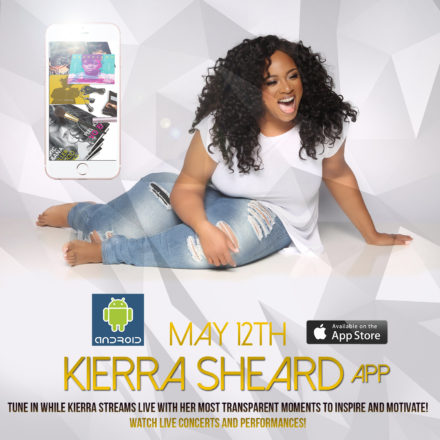 Nashville, TN (May 11, 2016) – Grammy nominated recording artist, actress, entrepreneur, fashion designer, Kierra Sheard, is preparing to hit the road on a self-titled solo tour; with an all girl band. After releasing her latest project, the critically acclaimed, “LED EP,” Sheard is eager to get back on the road and give her supporters more of the positive, inspiring, yet edgy and bold, Christ-centered music that she is known for. 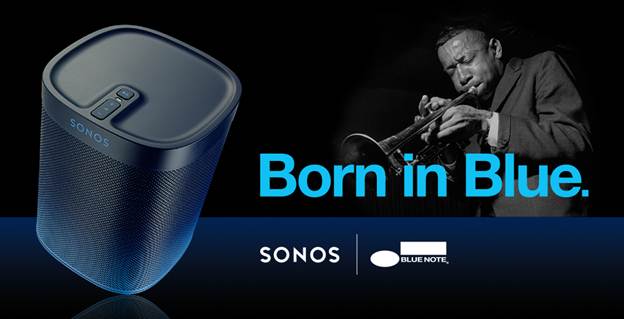 The first ever Sonos limited edition speaker celebrates more than 75 years of the finest in jazz with a custom design and access to exclusive playlists.

Legendary music deserves to be celebrated. Today, Sonos pays tribute to the jazz legends, their art, and a record label founded on creating a timeless experience with music that captures the energy and emotion of a live performance. To commemorate 75 years and counting of Blue Note Records and a memorable year of collaborations together, Sonos unveils the Sonos PLAY:1 Blue Note Limited Edition. 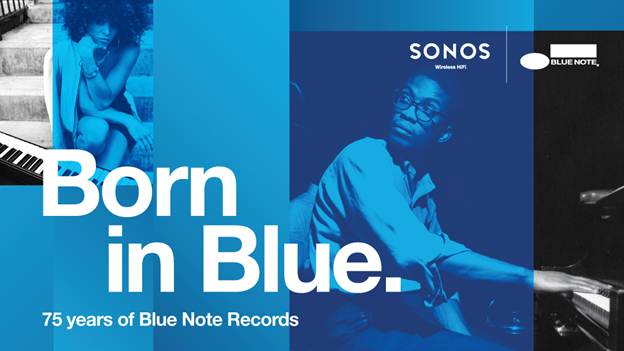 As Blue Note Records continues to celebrate 75 years of The Finest In Jazz throughout 2014, the legendary jazz label is proud to announce an exclusive partnership with Sonos, an innovator in wireless home audio products that let you stream all your favorite music, including some of the greats from the Blue Note archives, to any room in your home in high fidelity sound. Together, we believe in the experience of listening out loud to capture the energy and passion behind some of the most legendary jazz sounds captured over the last 75 years. 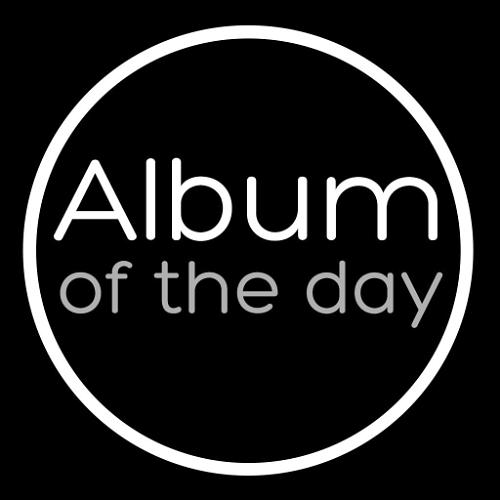 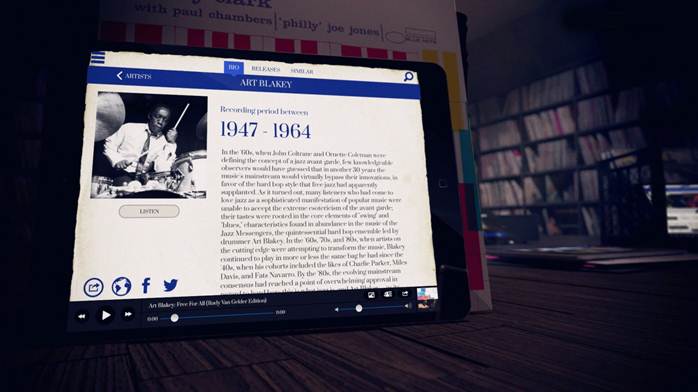 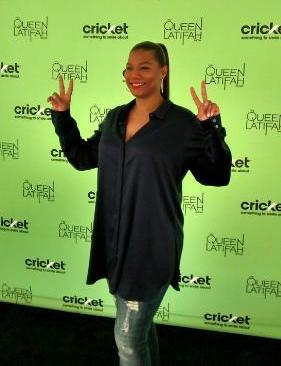 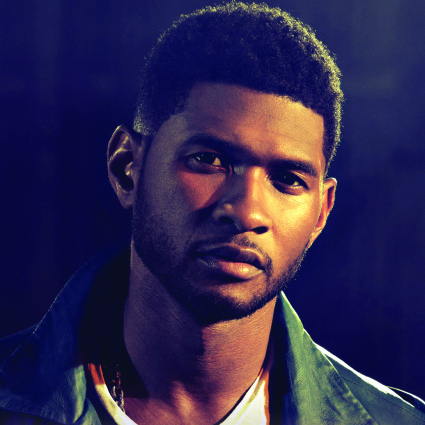 STYLUS™  – DISCOVER THE WORLD OF JAZZ

June 10, 2013 – Los Angeles, CA – Stylus™, a music application specially designed for leading music streaming service Spotify, premiered today as a fun, easy and exciting way for listeners to explore and discover the best of classic and contemporary jazz from among an essential database of over 1,200 titles.

NEW YORK & LONDON, JUNE 6, 2013 – Blue Note Records, the world’s premiere jazz label, has launched an iPhone and iPod touch version of its Blue Note by Groovebug App, which was introduced for iPad last year, both versions available exclusively on the App Store.