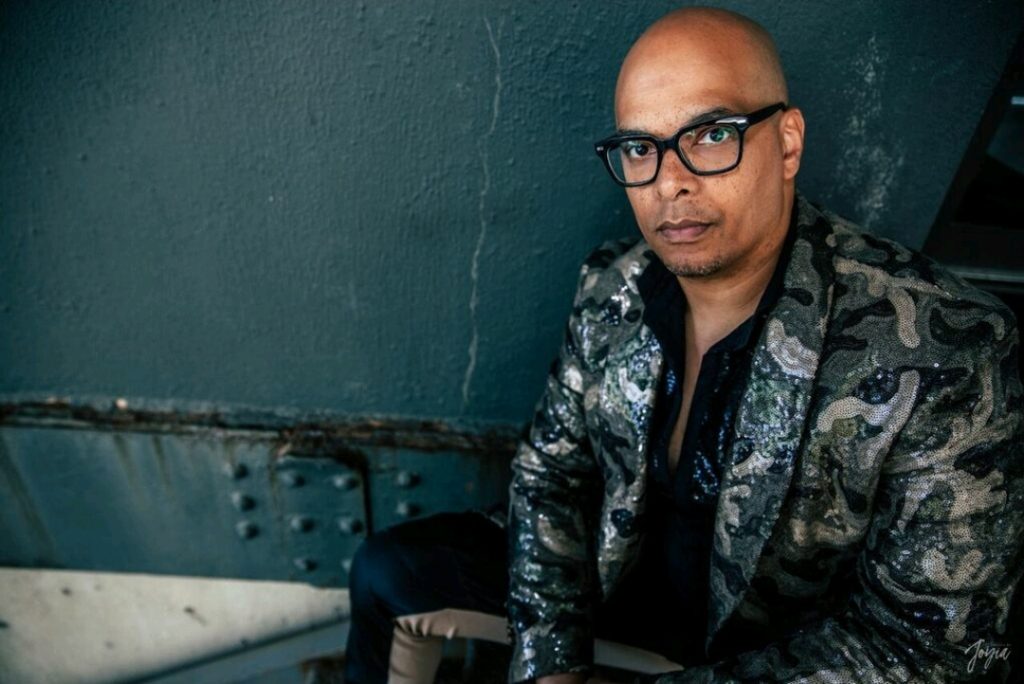 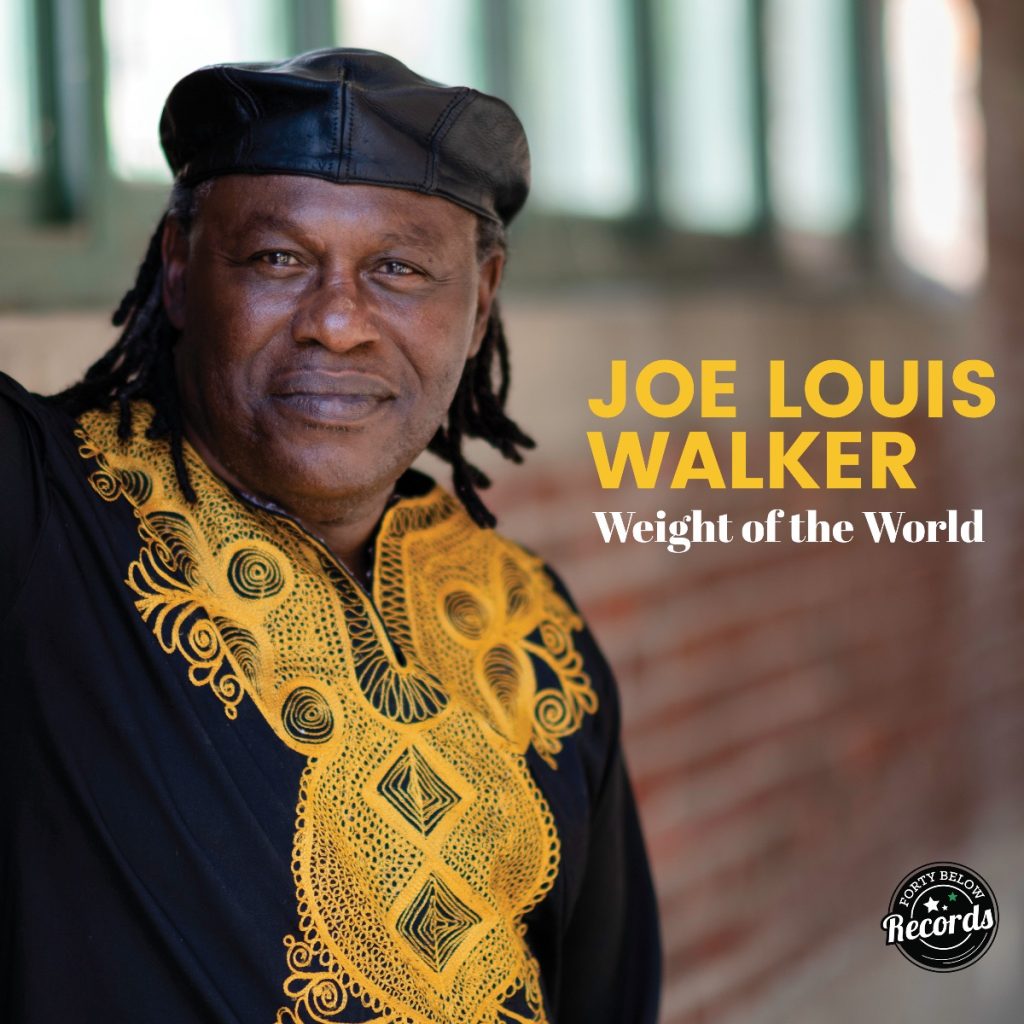 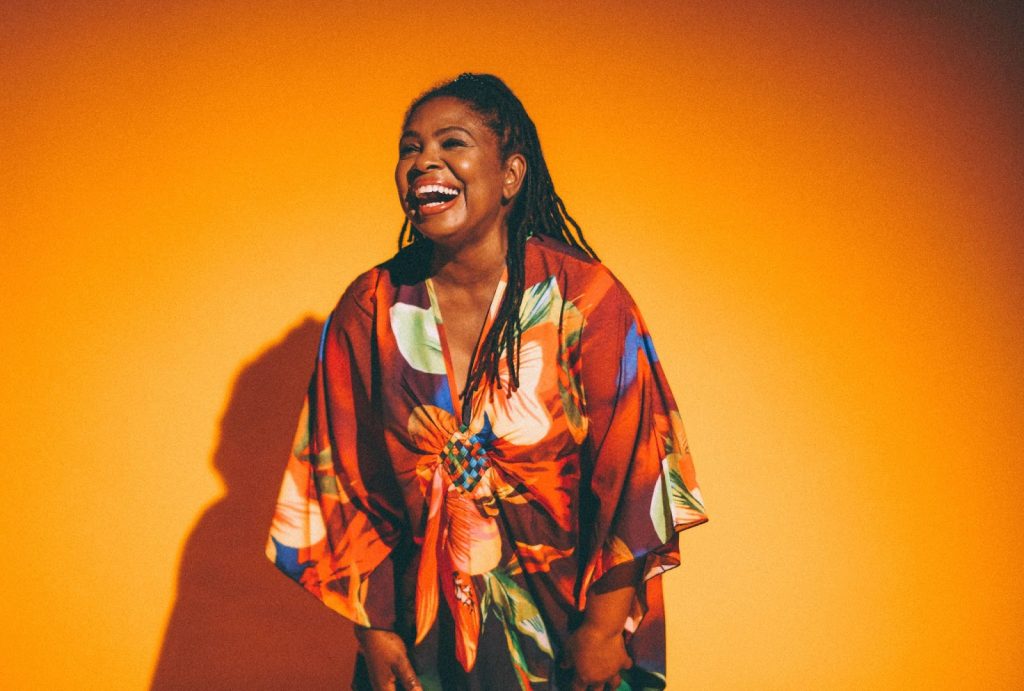 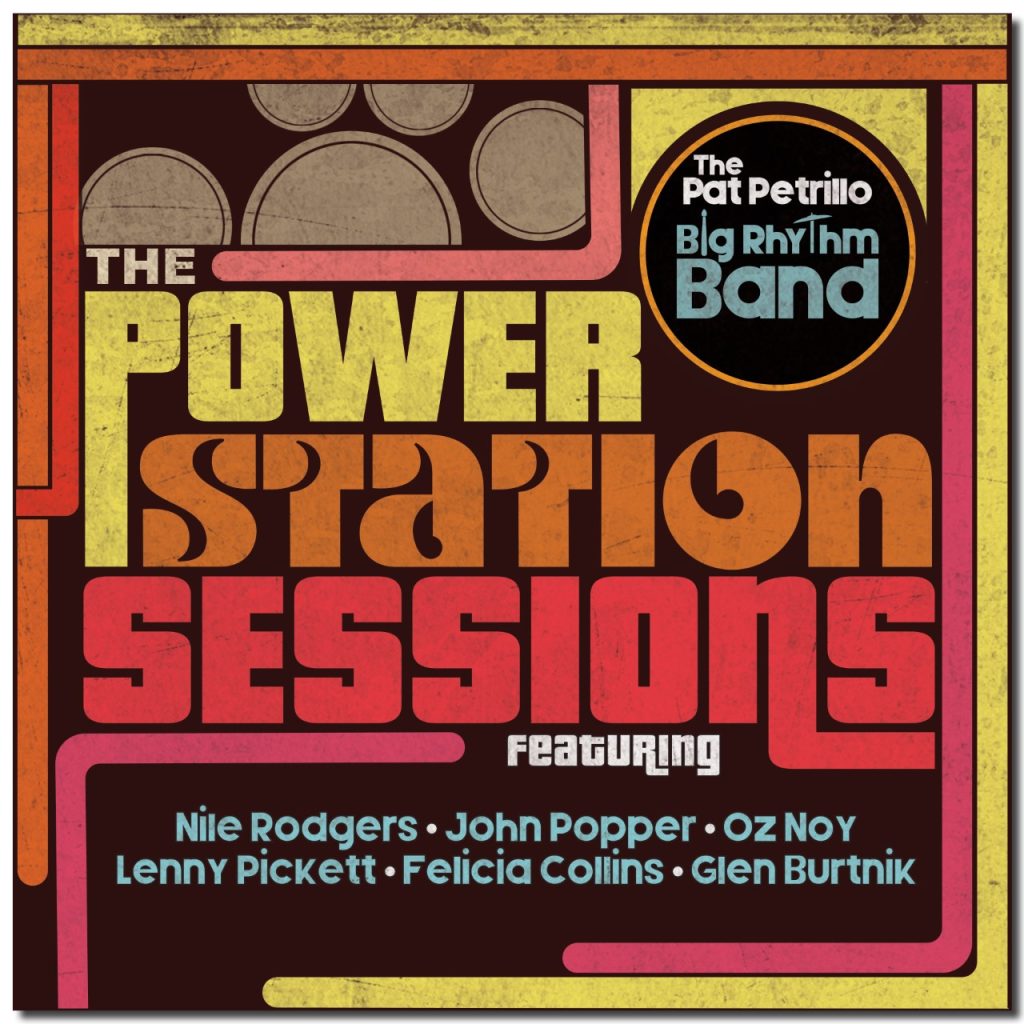 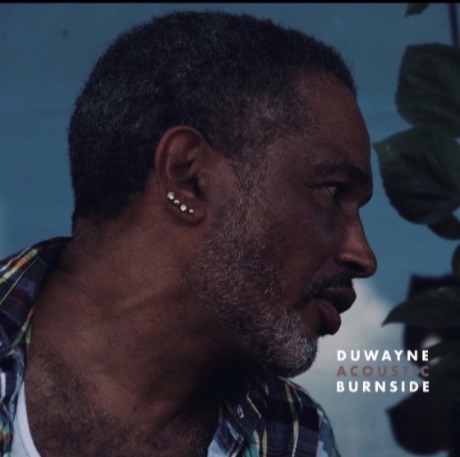 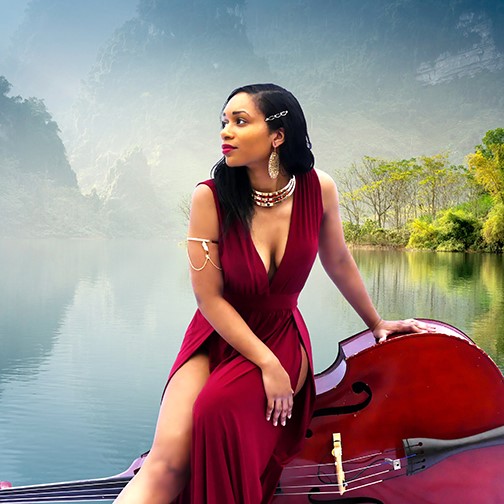 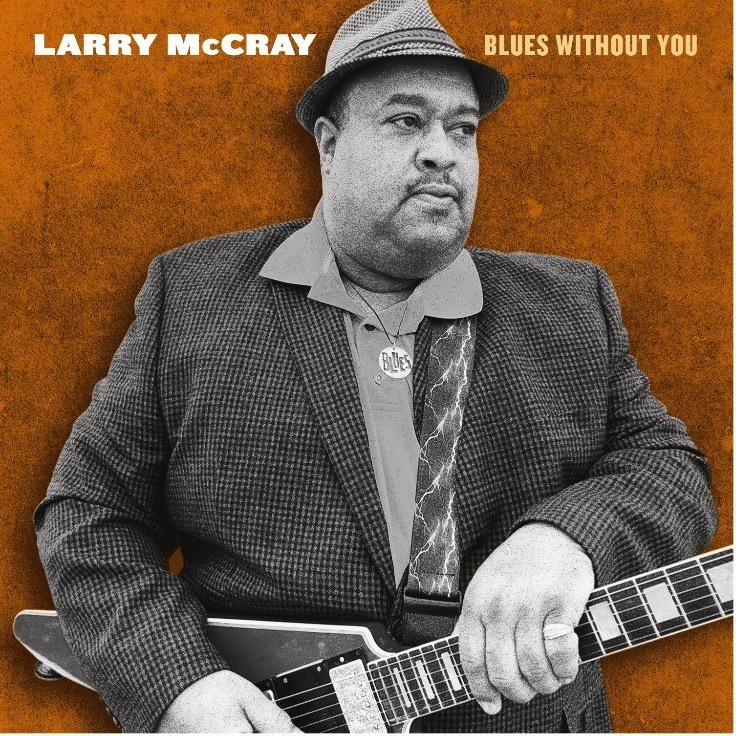 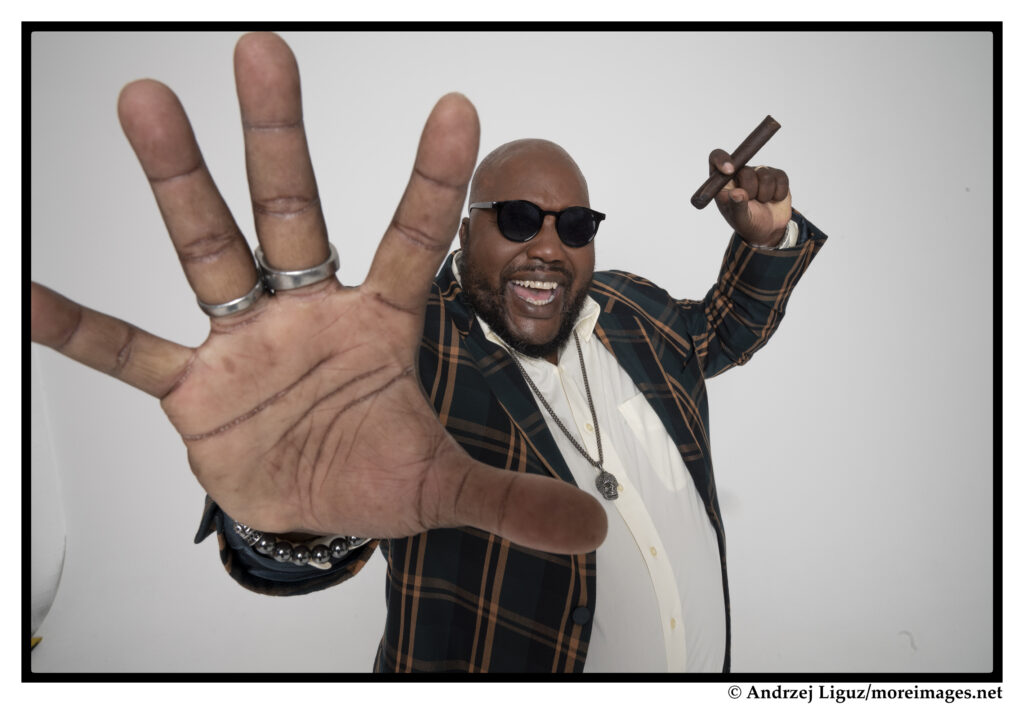 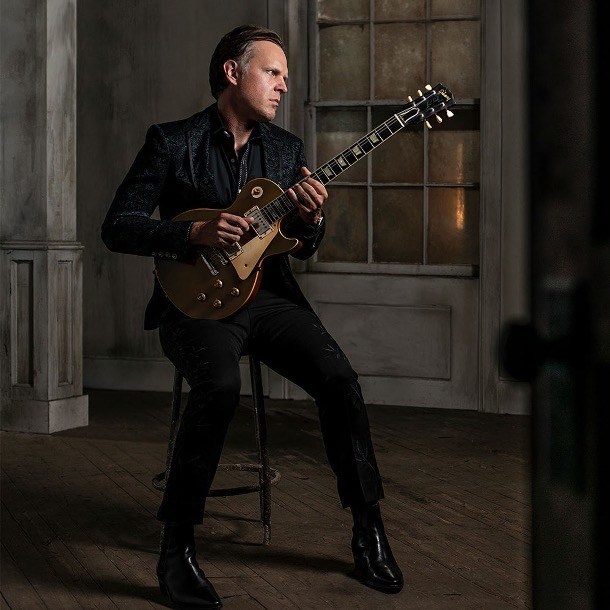 LOS ANGELES, Nov. 10, 2021 /PRNewswire/ — For the 25th time in his career, two time-Grammy nominee Joe Bonamassa sits atop Billboard’s Blues Album Chart, still holding the record for more number 1 albums than any other musician on that chart. 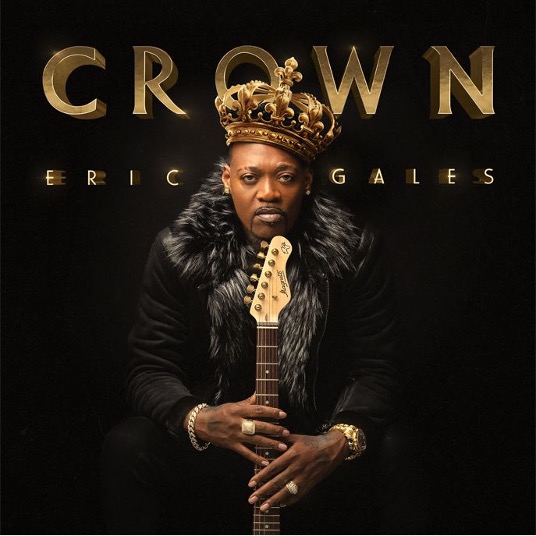 Today, with the release of his new album’s title track featuring Joe Bonamassa, blues legend and guitarist Eric Gales takes his rightful place at the head of the blues-rock table as he announces ‘Crown,’ his career-defining new album, out January 28th via Provogue Records/Mascot Label Group.