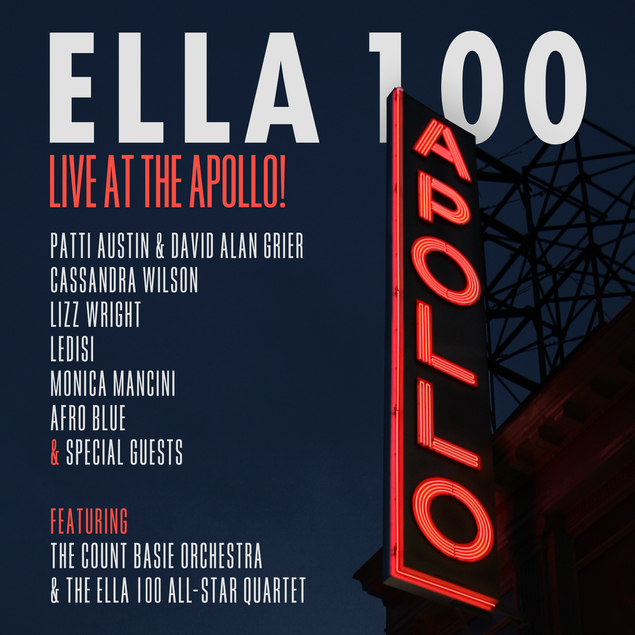 For Immediate Release – Ella 100: Live at the Apollo!, set for release on April 24th, 2020 via Concord Jazz, celebrates the music and life of the “First Lady of Song,” Ella Fitzgerald, hailed as perhaps the greatest singer in the history of jazz. 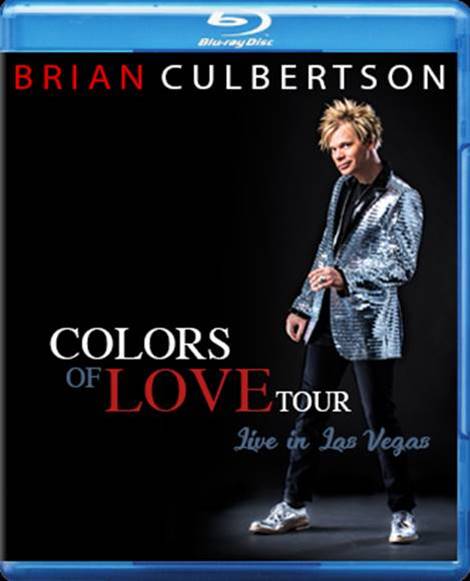 The electric entertainer captured his hit-filled Colors of Love Tour in Las Vegas for his first live concert video that dropped Valentine’s Day as a stunning Blu-ray and double CD.

LOS ANGELES (15 February 2019): Fans have been asking multi-instrumentalist hitmaker Brian Culbertson for years, “When are you going to put out a concert video?” 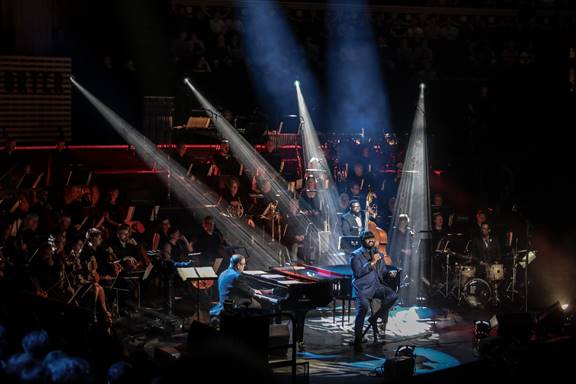 Following three sensational sold-out performances at the Royal Albert Hall in London earlier this year, the 2-time GRAMMY-winning vocalist Gregory Porter has announced his first-ever live release – One Night Only: Live At The Royal Albert Hall – which will be available as a digital album and digital concert film… 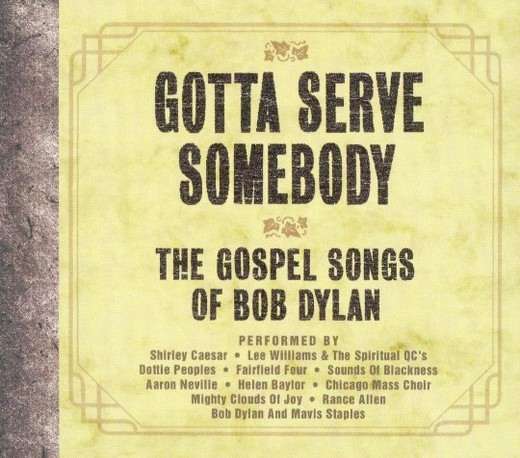 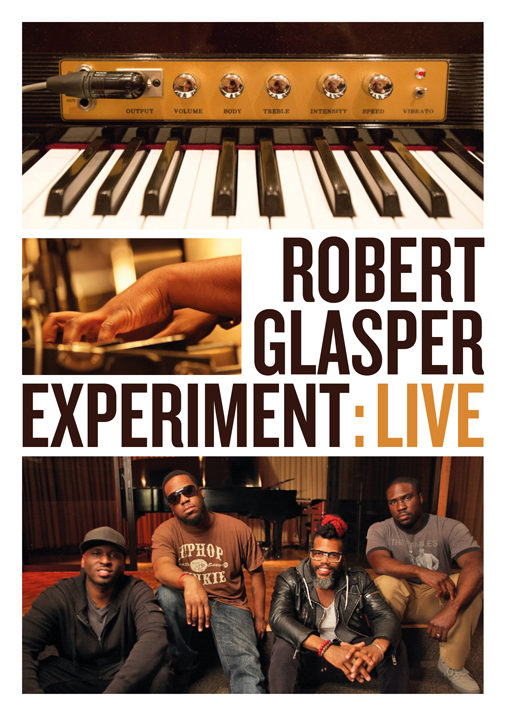 ON DVD AND DIGITAL FORMATS VIA EAGLE ROCK ENTERTAINMENT
~MARCH 16, 2018~

New York, NY (October 6, 2016)– Since the release of his debut album Water in 2010, vocalist and songwriter Gregory Porter has been a force to be reckoned with. 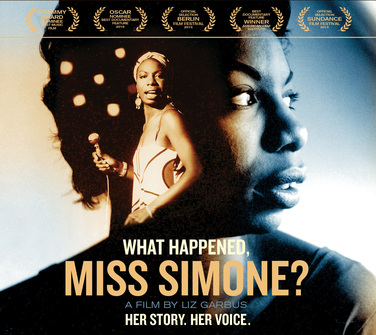 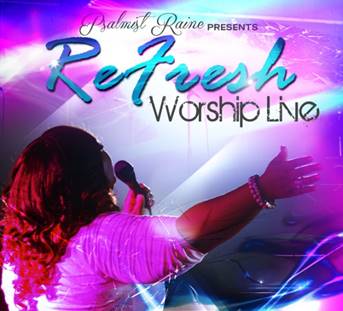 Psalmist To Minister Live on TCT’s Celebrate Live On February 18, 2016

(February 16, 2016) – Chicago, IL – Few worship leaders would step to the stage in front of a packed audience to record a live DVD having only prepared one song. But Psalmist Raine is not your typical worship leader. 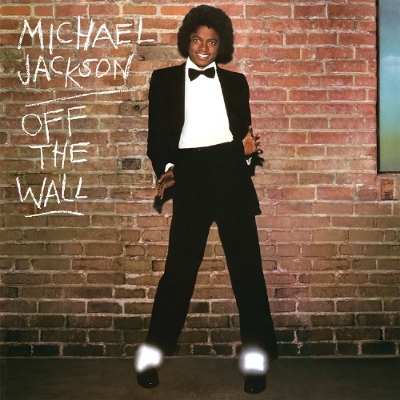 NEW YORK, Jan. 7, 2016 /PRNewswire/ — On February 26, during Black History Month, the Estate of Michael Jackson and Sony Legacy Recordings will release exclusive CD/DVD and CD/Blu Ray editions of Michael Jackson’s revolutionary 1979 recording, Off The Wall. The package will include the original version of the album bundled with the new documentary Michael Jackson’s Journey from Motown to Off the Wall, directed by Spike Lee. 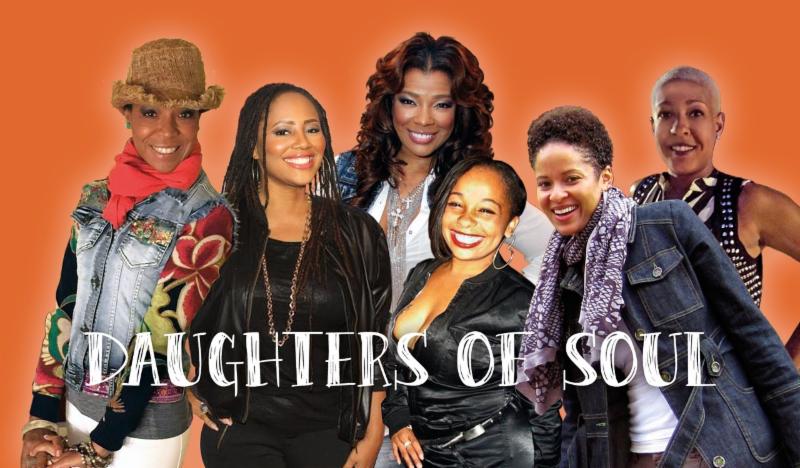