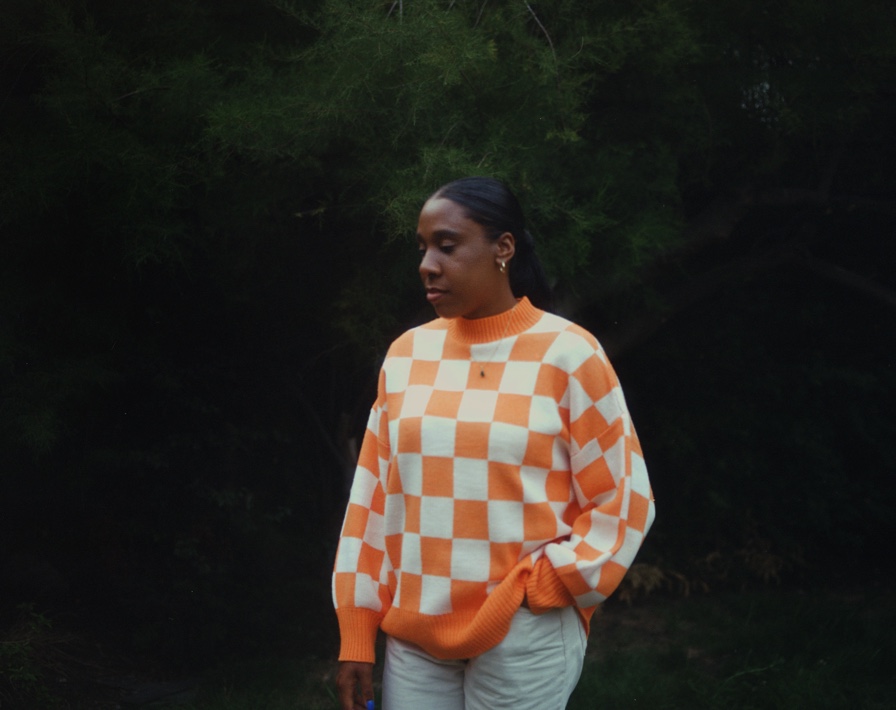 Speaking on the song’s inspiration, Mychelle said: “‘Tightrope’ was written about when you’ve got that person who is doing the most for your attention and time, but it’s not what is needed. Musically I wanted the track to feel modern but still have the vibe and sound of traditional soul.”

Evoking the work of classic soul artists like Marvin Gaye and Roberta Flack, while also taking cues from Inflo’s recent output with the seminal Cleo Sol and SAULT, “Tightrope” is a bouncy and stunningly-arranged number with organically rich instrumentation striking the right balance between being nostalgic yet original and contemporary.

The accompanying visual directed by Thea Gajic (Stormzy, Jords, A2) cleverly upends the song’s subject matter by focusing on emotional unavailability in friendships and family as opposed to romantic love. Mychelle is seen in a supporting role as the video’s main protagonist, a Black single father is shown to be overwhelmed and inundated with everything life is throwing his way. As a result, he’s unable to mentally escape and embrace the love and attention being given to him on his birthday.

Speaking on the video’s conceptual direction, Mychelle said: “Myself and the director wanted a film-like video that could work by itself showing everyday Black life”.

Elsewhere, Mychelle has made considerable strides, building her pedigree as an in-demand live and touring act. To coincide with the release of ‘Someone Who Knows’, she sold out a solo headline show at The Lexington. Across the summer, she completed a number of well-received supporting gigs with Michael Kiwanuka, Jorja Smith and George Ezra while also dazzling the festival circuit at Boardmasters, Into The Great Wild and Montreux Jazz Festival where she received a standing ovation and two encores consequently ensued.

Mychelle is part of FAMM is a management company and label which independently releases music from award-winning recording artist Jorja Smith, Maverick Sabre, and ENNY.