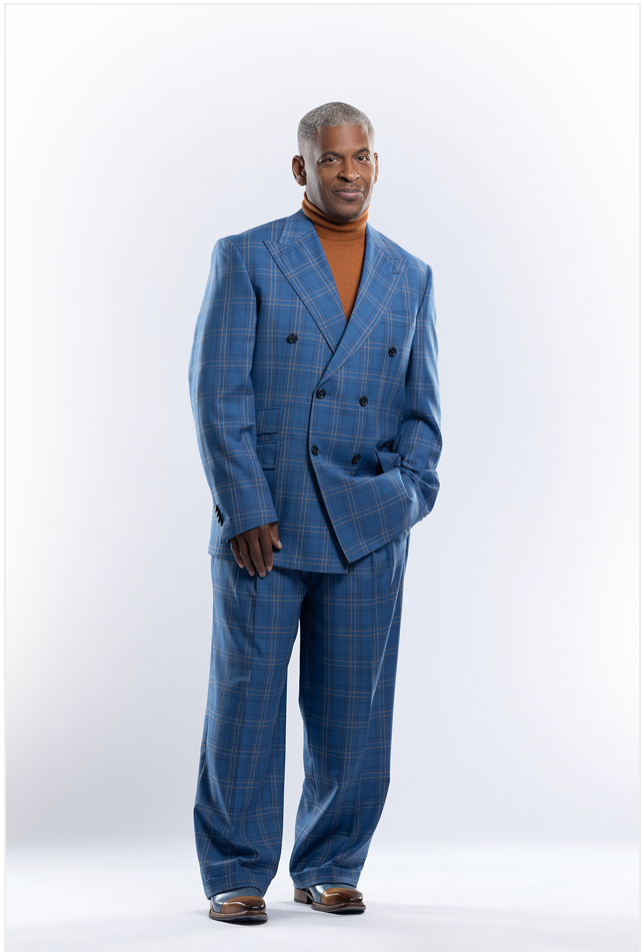 Brian K. Cook is a native of Toledo, OH, is a musician, singer, songwriter, and producer, that has had a love and passion for music since the early ages of childhood. Over the years, Brian has been graced to utilize his musical gifts to grace the stage with renowned national recording gospel artists such as Commissioned, Witness, the Winans, Richard Smallwood, Thomas Whitfield, Vanessa Bell Armstrong, James Hall, Kurt Carr, Edwin Hawkins, Eddie James, and Lexi Allen.

His new single titled “I Give Everything” is set to release mid-September 2022, produced by Larone “Skeeter” McMilian, featuring Zebulon Ellis. This single will uplift spirits, help souls realize who God truly is and usher hearts into the presence of God.

BIO: Brian is a musician, songwriter, and producer that has had a love and passion for music since childhood. Over the years, Brian has utilized his musical giftings with several artists and groups around the city of Toledo including; Prince of Peace Gospel Choir, Derrick Roberts Ensemble, Lexi Allen, Unity Community Choir, The Bowling Green State University Gospel Choir, The Prodigals, Brian Thomas Chorale, Chris Byrd & True Victory, and most notably The Imani Project in 1993. The Imani Project was a community choir that allowed Brian to join forces with other musicians and songwriters. A few years later in 1997, the choir was signed to CGI Records and their debut album titled “A New Vision” was released. Brian’s contributions to this album allowed his composition song “Change” to be chosen as the single release for the project. In 1994 Brian worked with Chris Byrd on his project titled “Feel Him Moving” as a composer and keyboardist.

Brian credits his parents Edward, and Lillian for helping to lay a solid musical foundation for him and his siblings. Brian taught himself to play the guitar after his father purchased the family’s first acoustic guitar, and not too long afterward, Brian also taught himself to play the piano and drums. This foundation of learning multiple instruments, combined with deep musical roots stemming from his mother’s side of the family, helped to push him into musical ministry. In addition to the music ministry, Brian is also an ordained Elder and church Trustee at New Life Church of God in Christ in Toledo, OH.   Brian is married to his wife Terrie of 32 years, and they have three children and 11 grandchildren. As a talented musician in his own right,  Brian is poised to release more music of his own. Brian’s heart for worship sets his music apart from others, “I Give Everything” is only the beginning of what God has called Brian to share with the world.