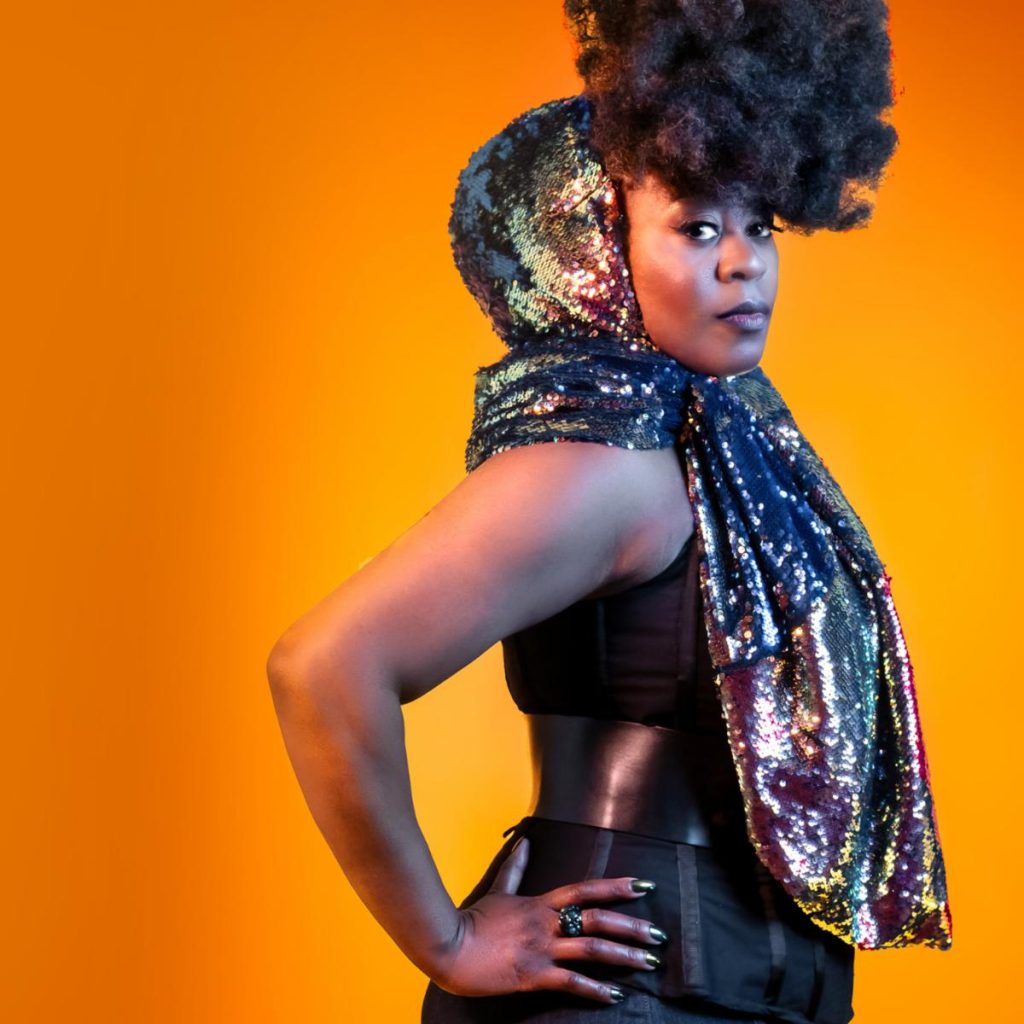 “Music for me is a form of therapy and escapism,” explains Hilary Mwelwa the voice that is Hil St. Soul (pronounced Hill Street Soul). “When I’m creating music my ultimate goal is to create something that people will connect with and be touched by. There’s so much negativity in the world so I desire to do my bit to bring some positivity and light into it.” The striking, Zambian-born Mwelwa burst onto the UK music scene in the early 2000s and has not looked back. She has shared the stage with D’Angelo, Kelis, Macy Gray and Angie Stone and collaborated with Incognito, Noel Gourdin and Brian Culbertson. Her infectious grooves, and poetic self-empowering lyrics are a hallmark of her soulful, sensuous and hypnotic vocals. Shanachie Entertainment is proud to release Hil St. Soul’s new single “A Feeling So Beautiful,” available everywhere today. “The song is about the physical and spiritual connection between two people.,” explains Hilary. “It’s like a love letter to that special person in your life and is about reminiscing on the previous magical night that was had but also about being in the present moment and expressing your desire to create more magical moments.” The release of Hil St. Soul’s new single is another major step in her reemergence, following up her last single “Heaven Must Be Like This.”

The past two years have brought massive changes and the necessity to reinvent the way many of us communicate, socialize, live, love and work. “The pandemic has been very challenging physically and mentally. That said, I feel blessed to still be creating music and to have a platform to share it,” reflects Hilary. “This time has given me the much needed push to focus my energies towards completing my next album, which has been positive.”

“‘A Feeling So Beautiful’ is a song about the physical
and spiritual connection between two people. It’s like a love
letter to that special person in your life and is about reminiscing
on the previous magical night that was had but also about being
in the present moment and expressing your desire to create more
magical moments.” – HIL ST. SOUL

Born in Lusaka, Zambia, Hilary Mwelwa relocated to London with her family at age five. As a child she adopted her father’s love of music, as their home was immersed with the sounds of traditional Zambian music along with American R&B/Soul icons Aretha Franklin, Marvin Gaye and Stevie Wonder. As a graduate of London’s Westminster University, Hilary had early ambitions to go into the science field and earned a degree in biological sciences. She shares, “While I was in school studying sciences, I started to explore my musical interests and I decided that I wanted to pursue music more seriously. I took a year off from school and during this time I recorded my first demo. I have never had formal music training but I was brought up on a diet of Soul, R&B, Gospel and Pop music from an early age.” Luckily for music lovers worldwide, Mwelwa’s path has led her to follow her heart and her music.