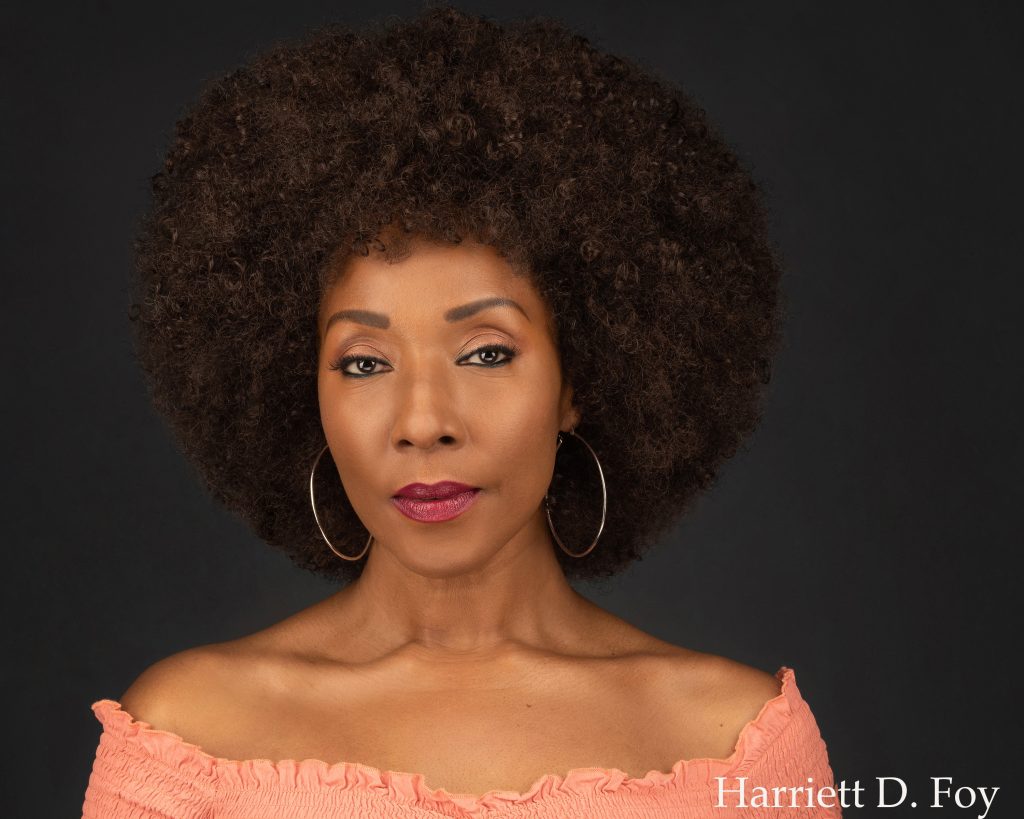 “House music gives you the freedom to express your authentic self on the dance floor, however you want,” says Harriett. “No judgment…just you and your vibe. House music hits each person differently because we all may hear something different in the music.”

NEW YORK (PRWEB) SEPTEMBER 09, 2022 – The resurgence of dance music has set the stage for acclaimed actress Harriett D. Foy to debut a pulsing new single, “LaDida.” Known for her role as Pastor Patrice Woodbine on the STARZ hit series P-Valley, Harriett is releasing “LaDida” in collaboration with celebrated producer Germono Toussaint. The thumping House music single will be available on all platforms on September 9th.

Named for one of her signature catchphrases, “LaDida” is meant to inspire audiences to live their passion, embrace their individuality and authenticity, and cast away detractors.

“LaDida is one of my favorite expressions when talking to friends! It’s a quick glimpse into your personal fab” exclaims Harriett. “LaDida is a fab pull-together of anything and everything! If that includes glitter…all the better!”

With artists from Beyoncé to Drake releasing successful dance-inspired music this summer, Harriett feels this is the right time. “LaDida” is the first single from Project 1:11 a compilation of four singles celebrating House, 80s Funk, and Soul music.

“House music is spiritual,” she exclaims. “If you know, you know.”

This isn’t her first foray into music. She was excited to sing two songs written by P-Valley Co-Executive Producer Patrik-Ian Polk and Composer/Music Producer Matthew Head for her character Patrice Woodbine. An award-winning stage actress, she has lent her vocals to cast albums for Broadway and off-Broadway productions including Amelie, Amazing Grace, Lone Star Love, Reunion, and Inside Out. She performs with the Discoettes, a group she created with her ‘sister-friends,’ fellow performers Carmen Ruby Floyd and Laiona Michelle.

“Harriett D. Foy is a vibe honey,” she exclaims. “I’m a Howard girl, I grew up in Brooklyn, Maryland, and North Carolina, and I’m an August Virgo – my vibe is my vibe, and that is what I hope the audiences hear in my music. My joy, my freedom, my life experiences, the twirl, the swirl, the joy, my love of music and how it makes me feel.”

“While filming P-Valley in GA, I found that my apt complex fitness room had great acoustics, so I started singing different melodies that just came out of the blue,” she continues. “I sent the drafts/sketches to Germono and said ‘let’s make some music boo!'”

“LaDida” will be available on all platforms on Friday, September 9th. It is the first single from Project 1:11 a collaboration between Foy and Toussaint that is slated for release this fall.