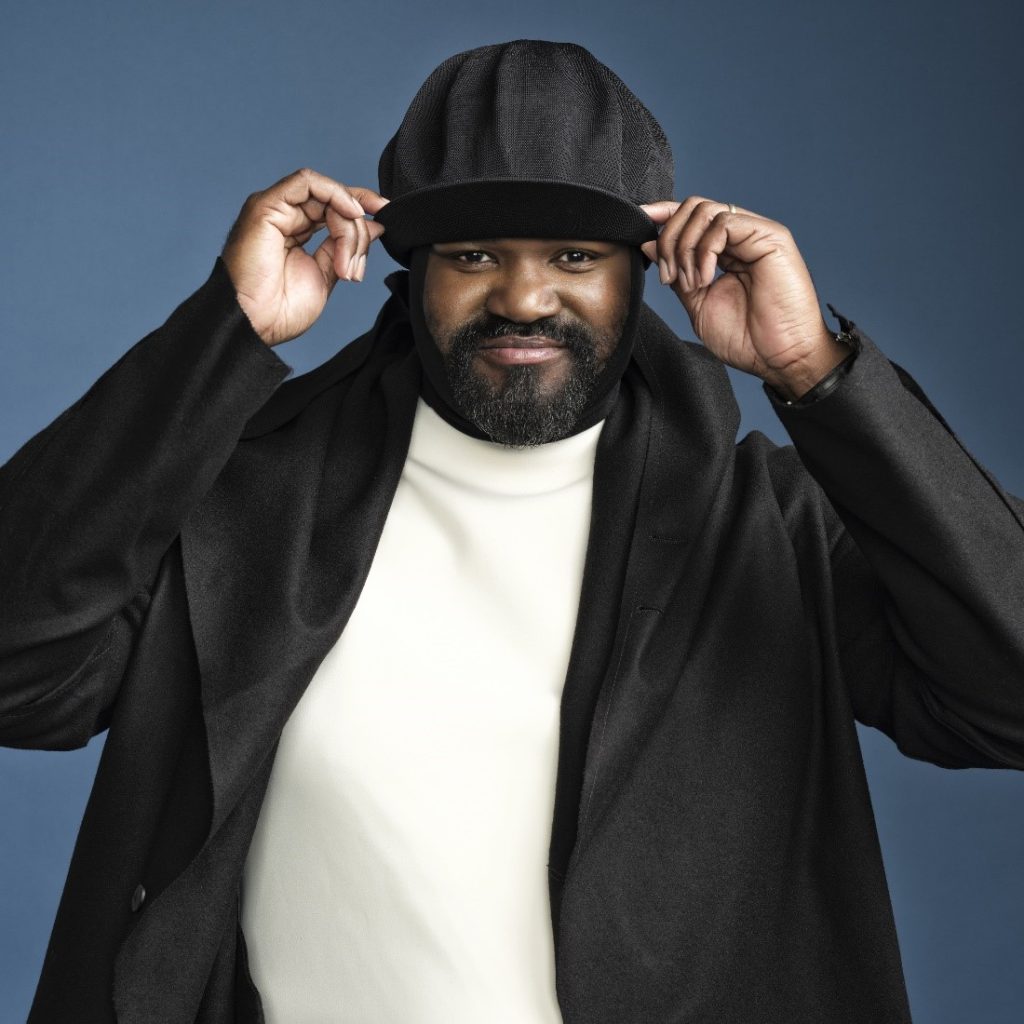 HERE IT IS: A TRIBUTE TO LEONARD COHEN
NEW ALBUM PRODUCED BY LARRY KLEIN OUT OCT. 14
FEATURING AN EXTRAORDINARY LINE-UP OF VOCALISTS

Gregory Porter covers Leonard Cohen with a gorgeous new version of “Suzanne,” an all-time favorite from the legendary songwriter’s songbook that appeared on his debut album Songs of Leonard Cohen. “It was truly an honor to sing the words and melody of a master craftsman of song,” says Porter. “I’ve long admired his wit, wisdom and courage that’s all in the music.” It’s the latest single from Here It Is: A Tribute to Leonard Cohen, a remarkable album produced by Larry Klein that features an extraordinary line-up of vocalists interpreting Cohen’s profound songs. Previously released singles include “Coming Back To You” by James Taylor, “Famous Blue Raincoat” by Nathaniel Rateliff, and “Steer Your Way” by Norah Jones.

“Leonard Cohen had been a friend since 1982 or so, and in the last 15 years of his life, he became a close friend,” says Klein. “He was possibly the wisest and funniest friend that I had, and someone that I enjoyed, immensely, in every way. After he passed away, I found myself frequently covering his songs with other artists that I was working with. One reason, of course, is that the songs are so good, but the other reason was that it helped keep him in the air around me.”

So Klein decided to assemble an album’s worth of Cohen songs, matching vocalists from different genres with an exceptional core band of jazz-based musicians—or, as he puts it, “a group of the most prescient and forward-looking musicians in the jazz world.”

The album’s 12 tracks offer a range of Cohen’s compositions, with songs drawn from his beloved 1967 debut Songs of Leonard Cohen all the way up to selections from his final album, You Want It Darker, released just days before his death in 2016. The set covers some of his best-known classics and less familiar deep cuts, all given new life through thoughtful and unexpected arrangements and performances. The resulting collection is ultimately reminiscent of the concept that guided Klein’s production of Herbie Hancock’s 2007 album River: The Joni Letters, which won the GRAMMY Award for Album of the Year (and on which one of the featured singers was, in fact, Leonard Cohen).

“It was an immensely gratifying experience to recontextualize these poems, and shine a different light on them,” Klein continues. “I hope that this musical language that we developed together, the context that we put these things in, makes the songs connect with people in a new way.” 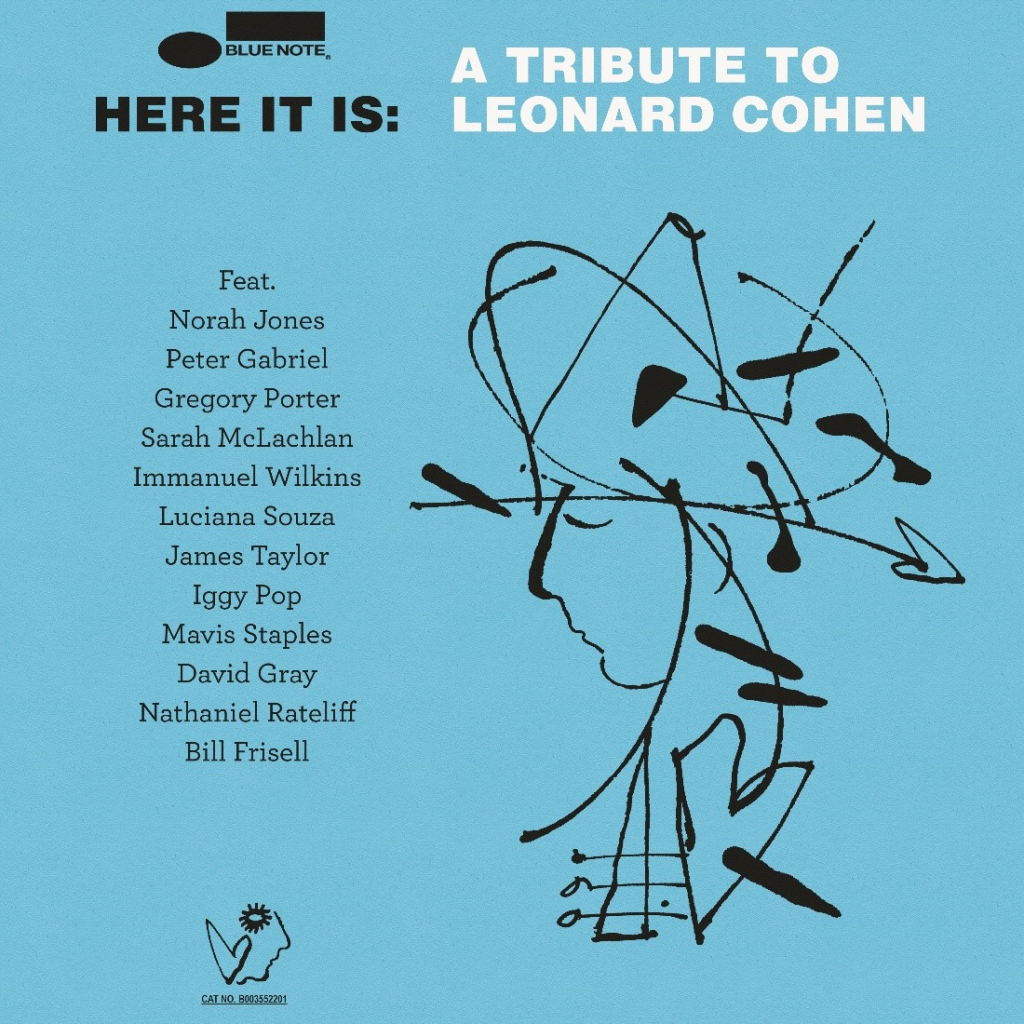 The track listing for Here It Is: A Tribute to Leonard Cohen is as follows: