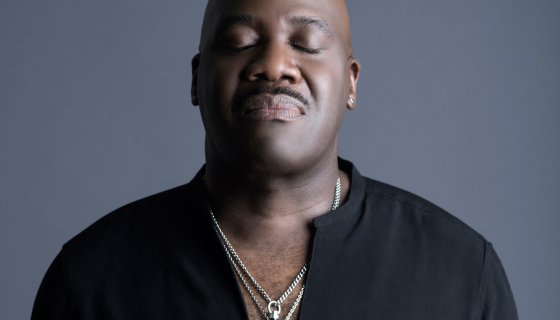 “The Grammy-Award Nominated Singer-Songwriter-Producer’s Moving Tribute – A Must Have in Your Playlist”!

Nationwide – October 28, 2020 – Garnering acclaim as an unwavering artist who “bares his soul,” Will Downing is sharing another piece of himself with the release of “So Many Good Die Young,” set to drop on November 11, 2020.

“So Many Good Die Young” was co-written and co-produced by Will Downing and Randy Bowland.

The song touches the soul and make you stop and think. It’s a celebration of life and memories of loved ones who will forever remain in our hearts.

The powerful video montage for the track featuring Kobe & Gigi Bryant, Whitney Houston, Michael Jackson, Prince, Marvin Gaye, Luther Vandross, Aaliyah, George Floyd, Breonna Taylor and Chadwick Boseman is a ‘must-experience,’ and serves as a testament to those who knew them, loved them and were deeply affected by the work that will forever defined their legacies.

“We were moved to write “So Many Good Die Young,” as a witness to history. The passing of Chadwick Boseman prompted Randy Bowland to start writing the song. So, moved by the loss of this iconic figure got me thinking visually about others who suffered the same fate (hence the video). I believe the greatest gift of an artist is the ability to use their voice to speak to issues and stories that move us,” Will Downing says.

With a career that spans 32 years in the music business and 23 albums to his credit, the smooth baritone and distinctive vibrato is one of the most versatile and loved voices of our time.

Known as The Prince of Sophisticated Soul, his repertoire consists of signature interpretations of R&B classics like “I Go Crazy”, “Wishing On A Star” and “I Try”, with original hits “A Million Ways”, “Sorry I” and the show-stopping duet with Rachelle Ferrell, “Nothing Has Ever Felt Like This.”

Will Downing’s emotional track is just another shining example of the incredible songwriter he is. 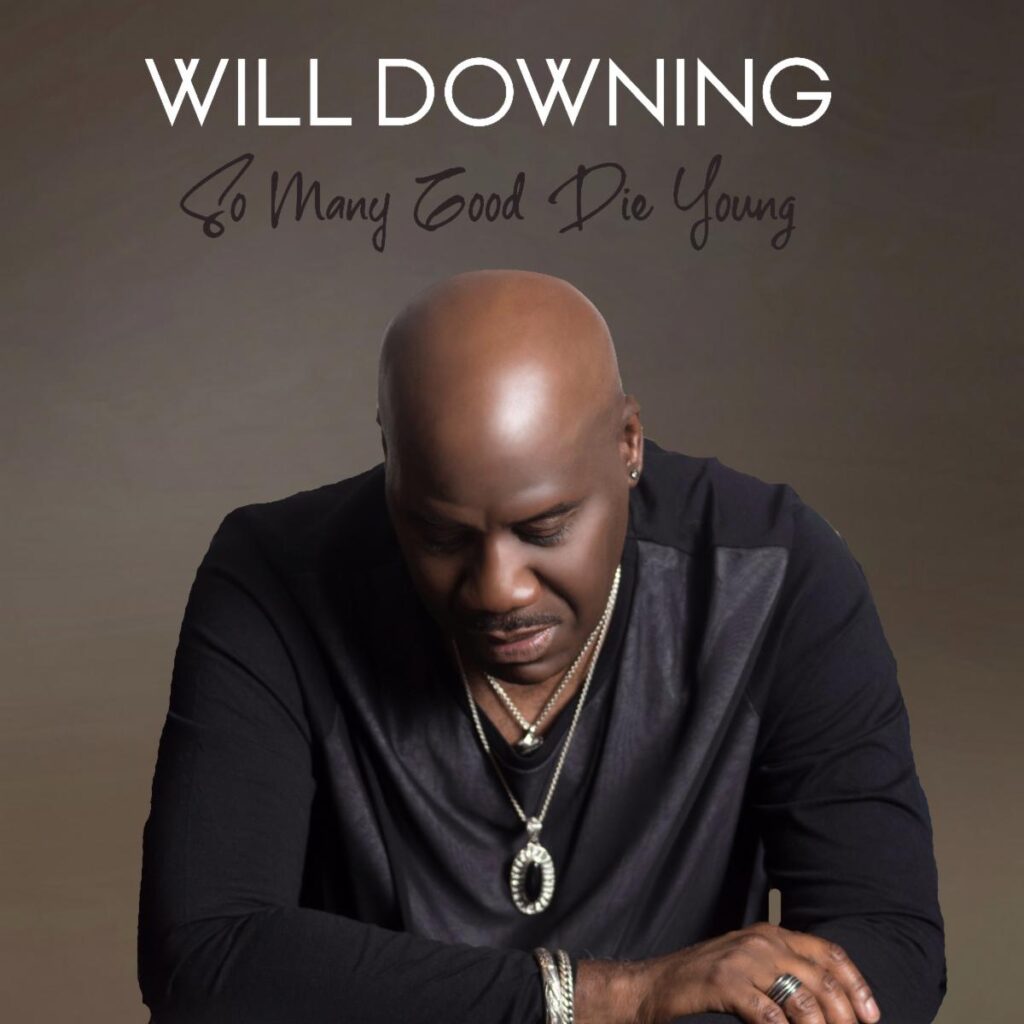 “So Many Good Die Young,” along with its moving video to honor the release is a ‘stand out’ tribute masterpiece and for sure to be a classic.”

For all things Will Downing, visit https://www.willdowning.com/