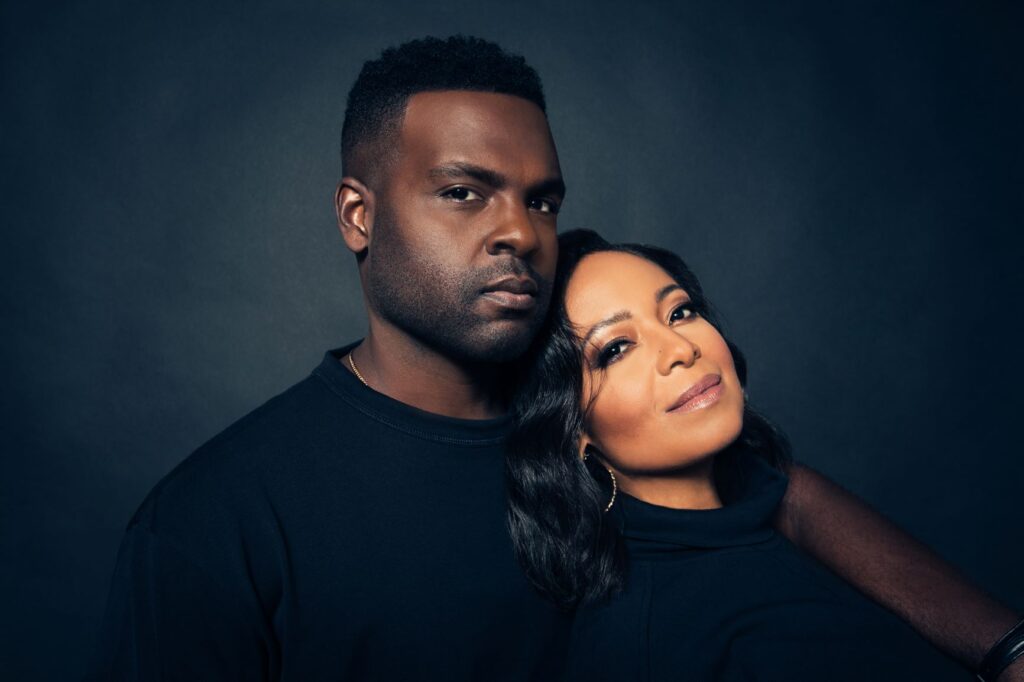 (New York, NY – October 22, 2020) – “It Belongs To Me” by gospel duo Juan and Lisa Winans featuring Marvin L. Winans has landed at No. 9 on Billboard’s Gospel Airplay chart this week. The couple’s first non-holiday track, released on Dare Records, marks their first time charting together as recording artists. “It Belongs To Me” is a beautifully rendered and timely message of faith and assurance, needed during the world’s current time of social and political unrest.

“Having ‘It Belongs To Me’ reach the top ten means that people are hearing the song, and that makes me proud and grateful because I truly believe this message of hope is much needed one,” says Juan.

“It’s incredible to know that this declaration of faith and hope is reaching so many people,” adds Lisa. “We’re so grateful, and our prayer is that the listener would internalize this message and begin to sing, speak, and shout ‘It Belongs To Me’ over every area of their lives. God is able.”

Grammy-nominated recording artists and songwriters Juan and Lisa Winans are today’s millennial Christian couple. Juan, a third-generation member of the legendary Winans family, began his career as a member of Winans Phase 2, along with his eldest brother, Carvin, and his cousins Marvin Winans, Jr., and Michael Winans, Jr. The group’s first recording, We Got Next, debuted at No. 1 on Billboard’s Gospel Album charts. Juan’s father, Carvin Winans, is a member of the five-time Grammy Award-winning group The Winans, which includes his uncles Marvin, Michael, and the late Ronald Winans. Juan also starred in the theatrical production of Born For This: The BeBe Winans Story,” written by his uncle BeBe Winans and also starring his sister, Deborah Joy Winans of the hit drama series, Greenleaf.

Lisa, formerly Lisa Kimmey, is best known as a member and lead songwriter of the chart-topping Contemporary Christian music trio Out of Eden with her sisters Andrea Kimmey-Baca and Danielle Kimmey Torrez. The group released seven career albums from 1994-2006 including the critically-acclaimed No Turning Back, This Is Your Life and Hymns. During Lisa’s tenure, she made a special guest appearance on the ‘90s hit sitcom, “Moesha,” which streaming giant Netflix recently added to its lineup of African American classics from the 1990s and early 2000s. She also was a host of original programming for the Gospel Music Channel and hosted the Verizon Wireless “How Sweet the Sound” choir competition along with Donald Lawrence.

For more information on Juan and Lisa Winans, go to www.juanandlisawinans.com.