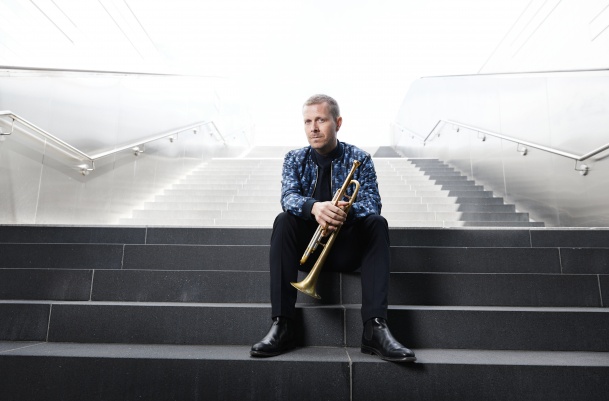 All systems GO. The album title is tailor-made for a musician and a human being like Nils Wülker — always on the move, curious and forward-thinking, his head full of musical ideas. A man who moved from Hamburg to Munich with his family so he could be closer to the mountains. The first-time dad for little over a year now spent that time taking care of his daughter by day and writing, producing, and recording the most exciting album of his career at night.

GO is Wülker’s excursion into the world of elegant electronics. It completes an album trilogy that has been evolving for at least five years, a series of sorts for which the charismatic and visionary trumpeter/songwriter seduced us into sophisticated Pop with UP and Hip Hop for ON. His tenth studio album is “maximally not live” with all the analog synthesizers, the arpeggiator, the organic loops, and beats, as the “great melodicist,” Die Zeit says. In contrast, it presents some of his most beautiful and emotional songs, and the most direct and dynamic trumpet playing beyond his live albums and concerts. Recorded with members of his popular live band, as well as Viennese keyboardist Albin Janoska, the sound expert behind SOHN, and American trumpeter Theo Croker on “Highline,” the anything but sterile “Corona distance duet,“ and produced with Ralf Christian Mayer, known for his work with German stars like Clueso or Die Fantastischen 4, the ten original compositions on GO showcase the most extreme and energetic side of the award-winning musician.

“Having made the live album right before this was really good for this new studio production, as contradictory as it may sound,” says Wülker, explaining what GO owes to his 2019 live album Decade. “I have worked more “live-like” than ever in the studio and was able to bring more dynamics to my trumpet playing, to take this human element with me on the trumpet. In addition, it has strengthened my way of working. Maybe that’s why I got myself help with the sounds, but wrote all of the songs entirely by myself, without any co-writings, as I did on the last two albums.” Another factor that played out well in the process of creating GO was the live-program “The Art of the Duo,” which had Wülker touring with his long-time guitar partner Arne Jansen at the end of 2019. Just as in this enthusiastically received series of concerts, here the trumpet is not just a melody and solo-instrument, but also takes on other functions: looped, filtered, rhythmically chopped up, or synthesized into surfaces.

Even if GO had its beginnings at a time when only a few virologists thought of Corona as anything but a Mexican beer, the album perfectly fits the current situation. “I tried to accept the situation as it is and to use it creatively,” says Wülker, referring to various “isolation buster actions” on the album. “Even before Corona I had the idea of ​​exploring by and for myself what kind of soundscapes I could generate with my non-harmony instrument alone, especially after the duo tour, where we often accompanied each other with our own loops, but now it just fit perfectly.”

Front and center, in the eye of the electronic storm, are the shining and haunting melodies Wülker is known for as a musician and composer — they hover confidently over large parts, over the foundation of a drum sound, that is at times crisply live, then again perfectly programmed. The cinematic ballad “The Frame” also starts off with a trumpet that has been mutated into a soundscape, before unfolding in all sorts of bubbling, creaking, singing synths. The bass line of the dramatic “The You Of Now” comes from the piano for a change, and the introduction to “Seat 47” is a dark, dirty synth bass line, reminiscent of ’80s Funk stars like D-Train or George Duke. “Blow Up” the song that the 42-year-old calls his most striking example of electronic solo “trumpet activism” is entirely trumpet, built from 49 tracks of the horn, including a kick drum created from mouthpiece plops and a backbeat culled from clacking valves.

GO is progress in every respect—a new, excitingly different creative chapter and a triumph. The new album builds on Wülker’s previous career: nine, multiple award-winning and charting studio albums, one and a half live productions, and collaborations with such diverse musicians as Craig Armstrong, Omara Portundo, Dominic Miller, Mocky, Peter Vetesse, Samy Deluxe, Marteria, Max Mutzke, and many more. Things are always on the move and they are definitely moving onwards and upwards—get up and GO! 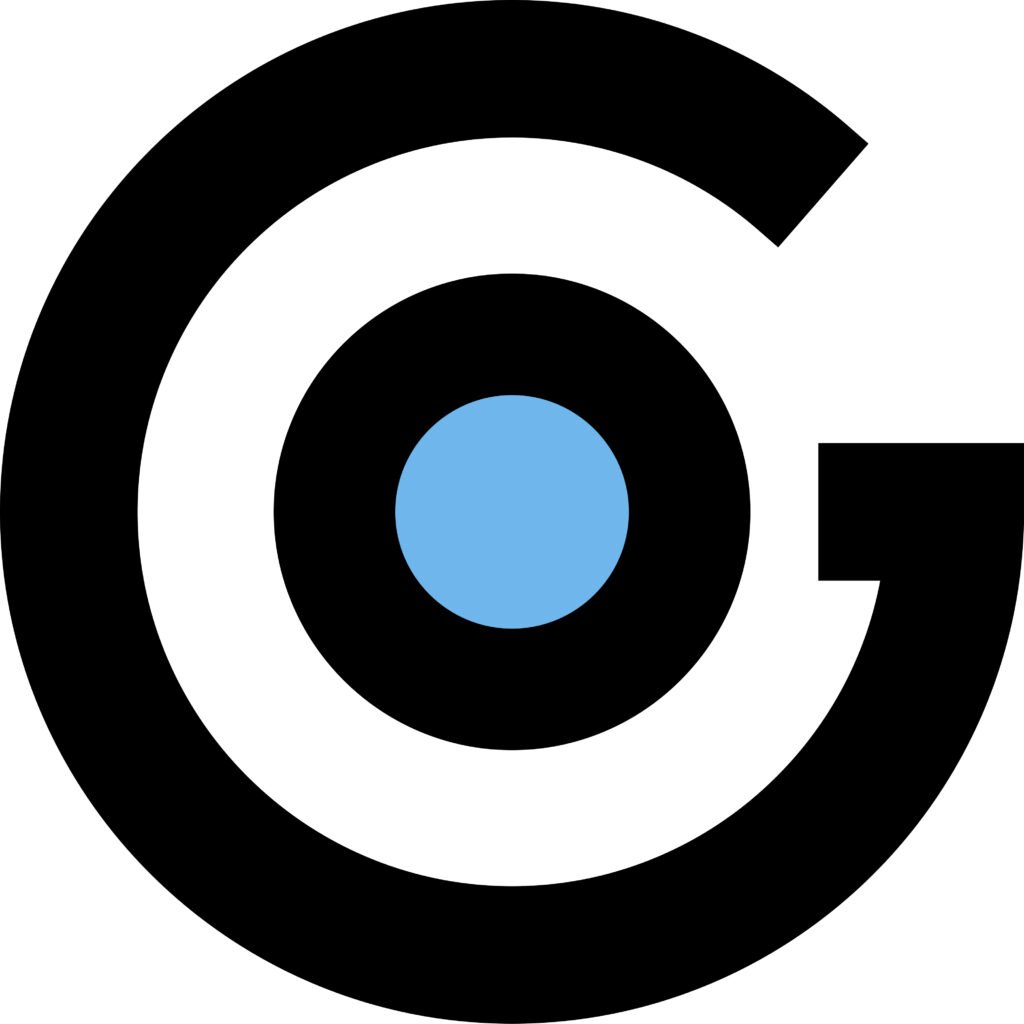