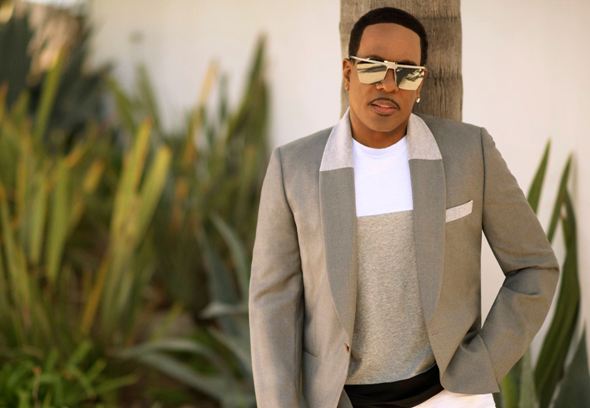 (Los Angeles – September 2, 2020) P Music Group Founder and CEO, Michael Paran, is proud to announce another milestone achievement for Charlie Wilson: his current single, “One I Got” has hit #1 and set a record on the Billboard Adult R&B Songs chart. He is the first male artist to lead the chart earning 8 #1 singles at the pole position. He also set a career record for himself with “One I Got” reaching #1 in just 10 weeks.

Wilson has performed “One I Got” (released by P Music Group and produced by Wilson, Leslie Johnson and long-time collaborator, Emile Ghantous) virtually on “The Tonight Show Starring Jimmy Fallon,” “The Talk” and “Good Day New York.”

“Since joining P Music Group, Charlie is enjoying a phenomenal 2nd career as a solo artist following his tenure as lead singer for the legendary group, the GAP Band. We have charted over 30 radio hits together and garnered 13 Grammy nominations, published a New York Times best-selling book, consistently trailblazing, breaking records and achieving higher milestones with every new music release over the last 3 decades,” stated Paran. “From his first solo #1 in Billboard, “Charlie Last Name Wilson,” in 2005 until “One I Got” today, Charlie continues to write, record, guest on projects with top artists and perform to sold out arenas. Congratulations Charlie you are truly a living legend and it is an honor to continue to make history with you and be a part of this legacy!”

“’I’m Blessed’ and highly favored and what seemed unimaginable we have been able to accomplish and continue to win,” stated Wilson. “I am grateful to Michael and our team and their commitment and passion to getting me to the top of the charts over and over again. My goal as an artist is to continue to give people music that makes them feel good, dance, and be appreciative for the blessings in their lives, especially today as we move forward in these difficult times. I want to thank the people who have purchased my music and continued to come out to see my shows. Your support over these years has motivated me to keep the music going and keep on entertaining with the talent that God has blessed me with.”