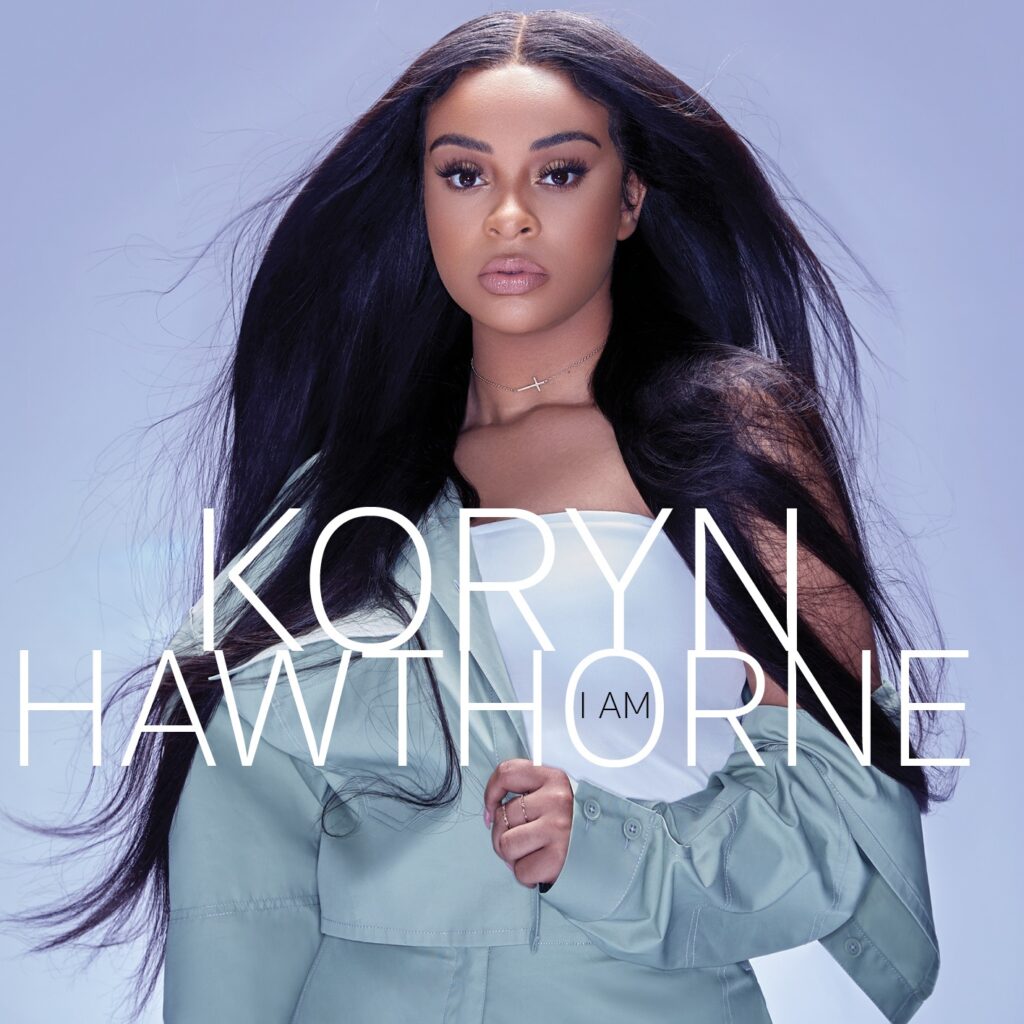 Nashville, TN (August 7, 2020) – Today, two-time GRAMMY®- nominated and Billboard Music and NAACP Image Award-winning artist, Koryn Hawthorne, released a new single “Speak to Me” off her highly anticipated sophomore album, I Am, which is available for pre-order now. Unveiling the album cover, the I Am pre-order is live on Apple Music, iTunes, and Amazon Music, with the album to be released on Friday September 18th, comprising ten tracks.

Headed to Gospel and Urban AC radio in partnership with Epic Records, “Speak to Me” marks the second single off the new album. In conjunction with the release of new track, Hawthorne released an accompanying music video directed by Nathan R. Smith.

“I’m really grateful and honored Donnie allowed me to do this. This song is legendary for me. I grew up listening to and singing it with my mom. It’s a Gospel classic and that’s really dope. I’m really excited about this, it’s like his way of passing on the baton to me to continue on with Gospel music, and where I’m taking it. I’m grateful he trusted me to do this,” shares Hawthorne.

Providing a fresh sound and boundless vocal artistry, Hawthorne recently released the timeless track “Pray,” which she co-wrote along with Troy Taylor, Jeremy “TryBishop” Hicks, and Daniel Breland. The reassuring track hit #1 on Billboard’s Gospel Digital Song Sales Chart. With a track record of dominating the charts, the hitmaker shattered Billboard’s Hot Gospel Songs Chart in 2018 claiming the title of longest reign by a female artist, with her infectious #1 smash hit “Won’t He Do It.” Garnering RIAA-Certified Gold® recognition last year, “Won’t He Do It,” continues to be a fan favorite and Hawthorne’s living testimony. In addition to releasing new music, the songstress will be co-hosting the 35th Annual Stellar Awards, premiering on BET on August 23rd.

Koryn Hawthorne: I Am, Album pre-order with “Speak to Me” and “Pray” available now.