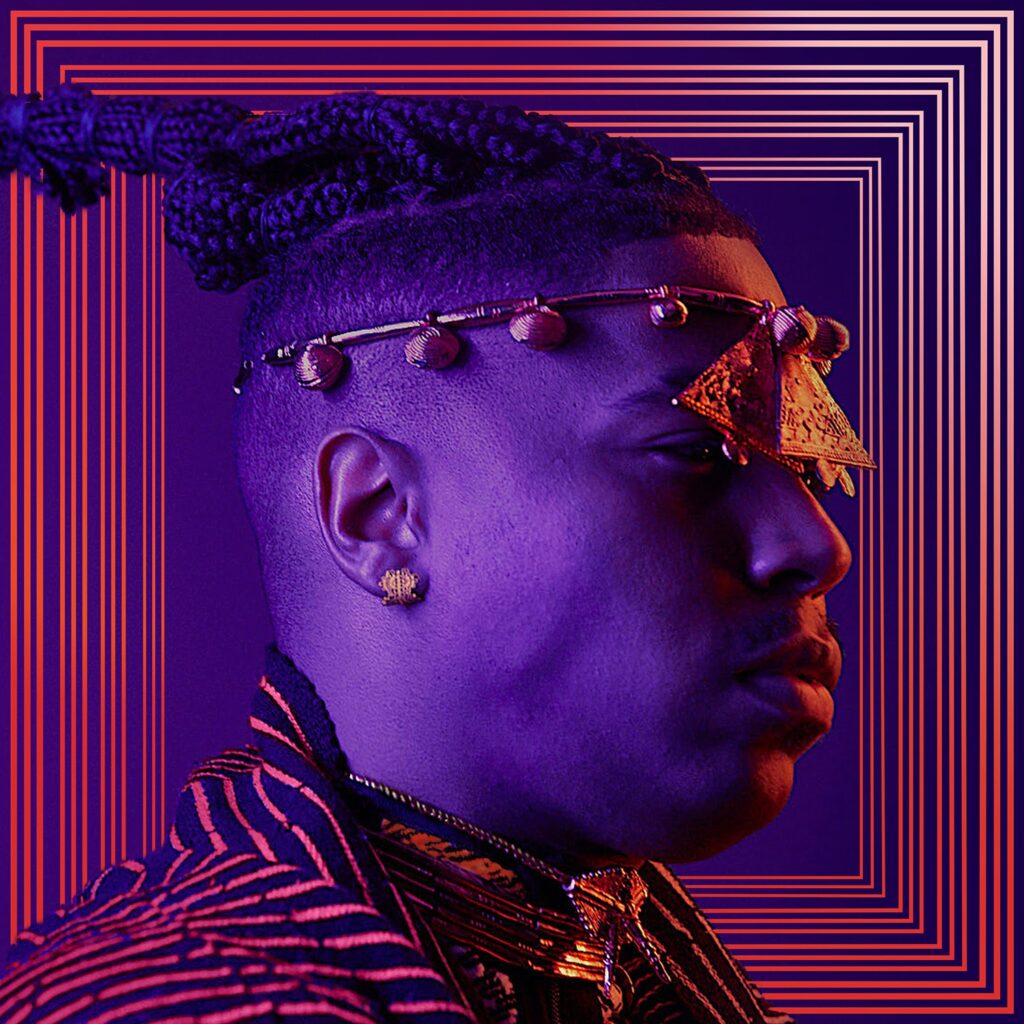 August 20, 2020: Though it feels like a lifetime, March 10th, 2020 was only five short months ago. At that moment GRAMMY-nominated bandleader Chief Christian Scott aTunde Adjuah was in a familiar place during an unfamiliar circumstance — about to play New York City’s famed Blue Note Jazz Club as COVID-19 uncertainty gripped the world. Determined to stay the course, Chief Adjuah made the decision to press on with the show. Little did he or his band know, this would be their last show for some time. This performance was captured and will be released as AXIOM — Adjuah’s latest live album (out August 28th via Ropeadope / Stretch Music).

Chief Adjuah continues to expand on the trailblazing pace he has set since 2006 with his Grammy Nominated debut Rewind That. AXIOM follows Adjuah’s critically acclaimed 2019 album Ancestral Recall, which highlighted the sounds of his ancestral history and recent coronation as Chieftain and Idi of the Xodokan Nation of New Orleans Black Masking Nations (regionally referred to as Black Indians).

In 2017, Adjuah released three albums: Ruler Rebel, Diaspora, and The Emancipation Procrastination (collectively titled The Centennial Trilogy). Commemorating the 100th anniversary of the first jazz recordings, The Centennial Trilogy is a sonic exploration rooted in a sobering reevaluation of the world’s social and political realities, and their correlatives a century earlier. The Emancipation Procrastination and Ancestral Recall were both nominated for Best Contemporary Instrumental Album at the 61st and 62nd GRAMMY Awards, marking Adjuah’s third nomination.

‘Axioms are essentially postulates from which an abstractly defined structure is based, a statement or proposition which is regarded as self-evidently true…Axioms serve as starting points for further reasoning and arguments. It’s difficult to find a more appropriate correlative to Jazz and Expansive Music…
Stretch Music, especially in a Live setting.’ – Christian Scott aTunde Adjuah

AXIOM is a blistering set showcasing his Stretch Music concept — a vision of genre blindness in sound. The riveting live recording is rooted in the intellection of listening as the primary conduit for understanding and narrative in sound, pointedly contrasting the energy and sound design of his studio albums. “There’s a difference between hearing and listening,” says Adjuah. “The intention to understand is present in listening. When you listen to our band, what you are hearing is the sound of listening.” The document features flautist Elena Pinderhughes, GRAMMY-nominated saxophonist Alex Han, djembefola Weedie Braimah, pianist Lawrence Fields, bassist Kris Funn, and drummer Corey Fonville.

So far in 2020, Chief Adjuah has been announced as the Jazz Journalist Association’s Trumpeter of the Year, and recipient of the Herb Alpert Award in the Arts. The chief also recently starred in Billboard and 1800 Tequila’s Refined Players Series, and he’s the subject of PBS American Masters’ Masters in the Making, set for release this year. In recognition of his musical contributions Adjuah will also be featured in Bill & Ted Face the Music playing a Noble of the Future Council, leaders of a world saved by music. He also contributes his trumpet sound to Louis Armstrong’s character throughout the film, which is set for release on August 28.

AXIOM is Adjuah’s third live album, the previous two being Live at Newport released in 2008 and Ninety Miles Live at Cubadisco (with Stefon Harris and David Sanchez) in 2011. AXIOM will see a deluxe special edition issued via Bandcamp with bonus tracks available in high quality download and compact disc. The official release date on all digital platforms is August 28, 2020, with a vinyl release set for October 2020. 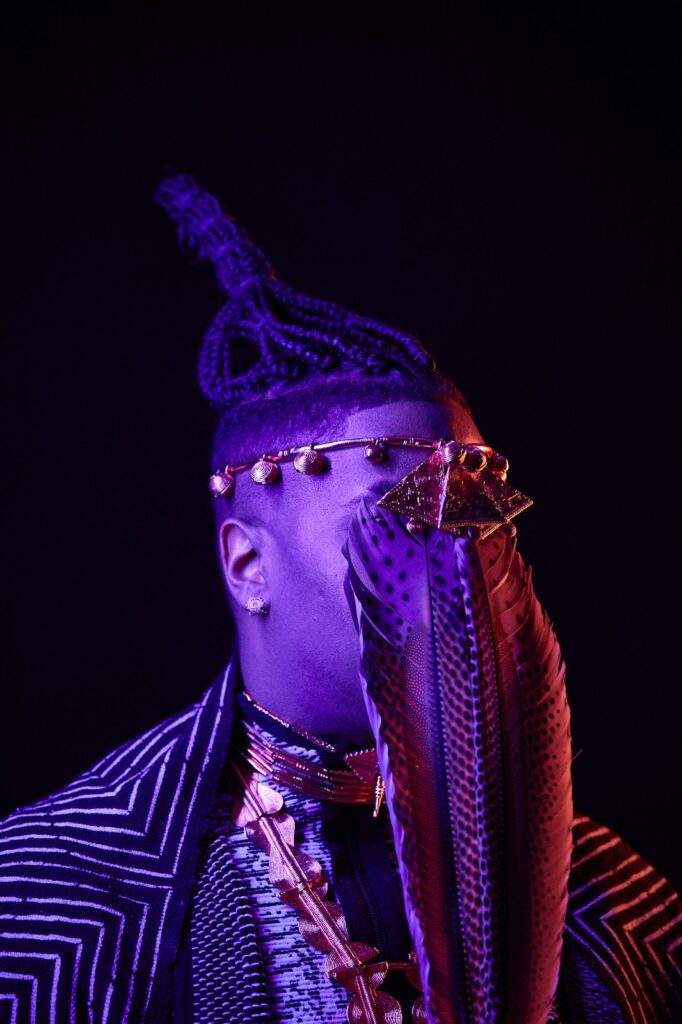