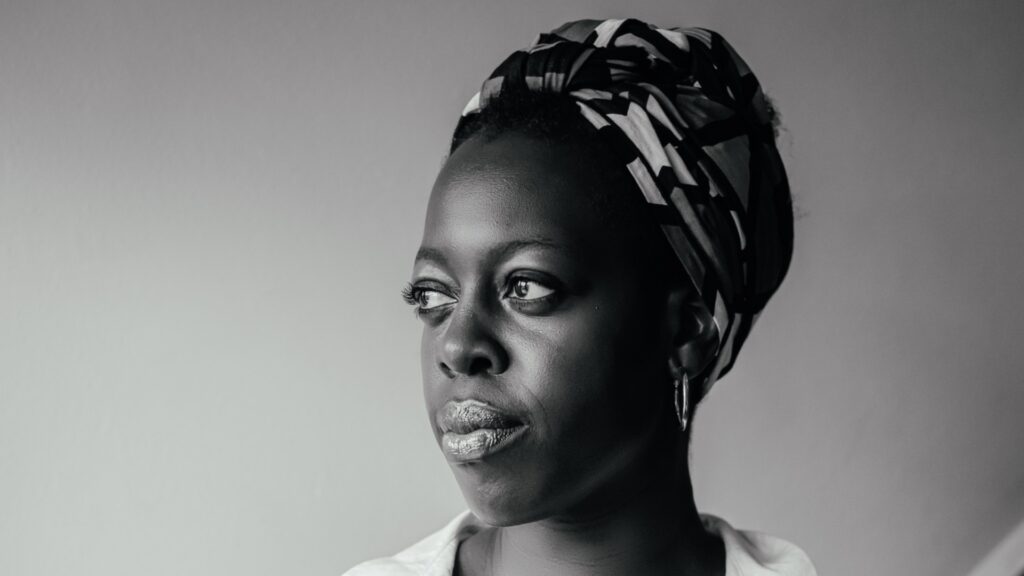 Sheyi is a soul singer-songwriter based in London. Her debut single ‘Stronger’ will be released on June 30th accompanied by a heartwarming music video that reminds us to stay connected even amidst isolation and uncertainty. It is a deeply personal song which reflects the essence of who she is as an artist. Sheyi penned ‘Stronger’ a few years ago and with all the recent events that the world is experiencing, this song now seems more fitting than ever. Sheyi wants to use it to address fear in a positive and empowering way by sharing the universal message that we are all the same.

“Stronger is my conversation with fear. It is me saying what I want to say to fear and finding a way to not let it control me. The idea for the video came from my me and my husband! I wanted people to show me their fears as well, so I asked my friends to send me a 10 second video of their written down fears. The video editor put them all together really well, and so that first image you see is really powerful It was amazing having all the support from friends and getting them involved. I then decided to sing in front of a wall of fears which also worked really well in the video.”

‘Stronger’ got airplays on BBC radio London before its official release, creating high anticipation. Now more than ever, the song spreads love and hope despite the turmoil the world is currently in.

Growing up while listening to the music of Anita Baker, Toni Braxton and Luther Vandross, Sheyi started writing songs at 15 to use her voice to make a difference in the world and tackle topics that matter. At this young age, she was given the chance to work with David and Carrie Grant, who helped her out with her early writing and remain an important part of her musical journey.

She then had the opportunity to perform at large events including the prestigious venue Royal Albert Hall. Sheyi uses her gift to speak to and for people. She is also one half of the electronic duo called Clap and Thunder; refusing to stick to one music genre, she utilizes her voice to move people, hoping her message will resonate with people across the globe.