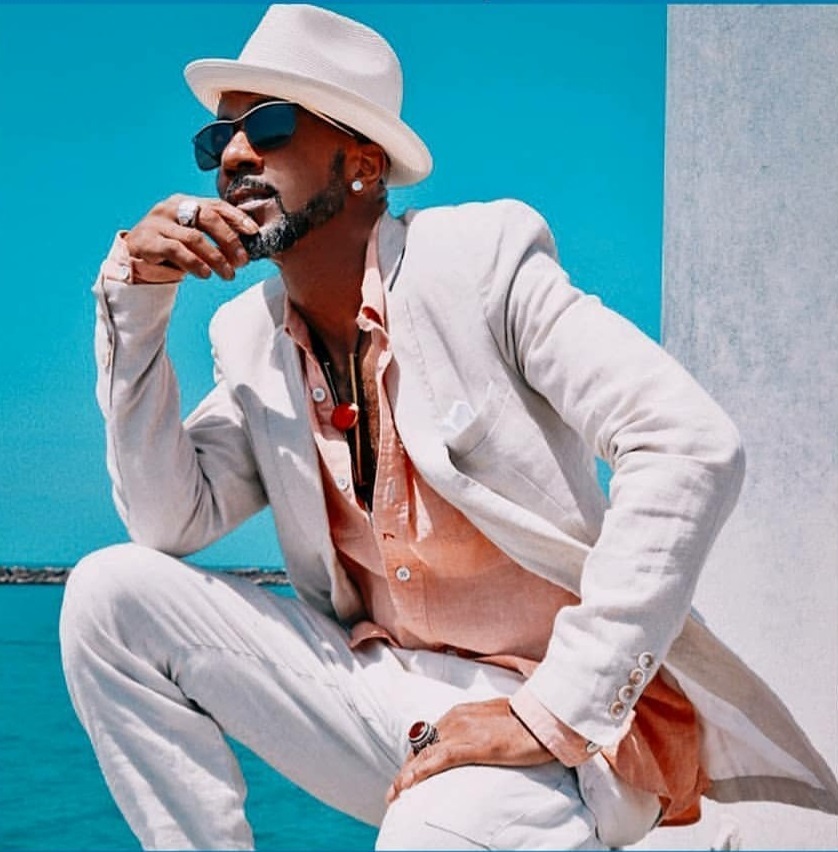 “ALL MINE” was produced by Gregg Pagani and written by Francesca Francci Richard, Jeffrey Brent Anderson, Sean Tsai and Gregg Pagani. The beautifully performed duet is available on all streaming and download platforms now, via the SRG ILS/UMG label imprint.

On his new single, “All Mine”, Ralph is joined by fellow New Edition alum Johnny Gill. After a similar partnership resulted in the 2019 hit “Perfect” from Johnny’s album Game Changer II, the old friends decided to team up again with Ralph taking the lead this time. With production from Gregg Pagani, “All Mine” is as cool and comfortable as any song ever recorded by either artist.

Ralph Tresvant sums it up best, “All Mine” to me is a statement record. Its a grown folks record that says good R&B music executed properly always has a place in the music industry. It also show that addressing the subject of love never gets old!” 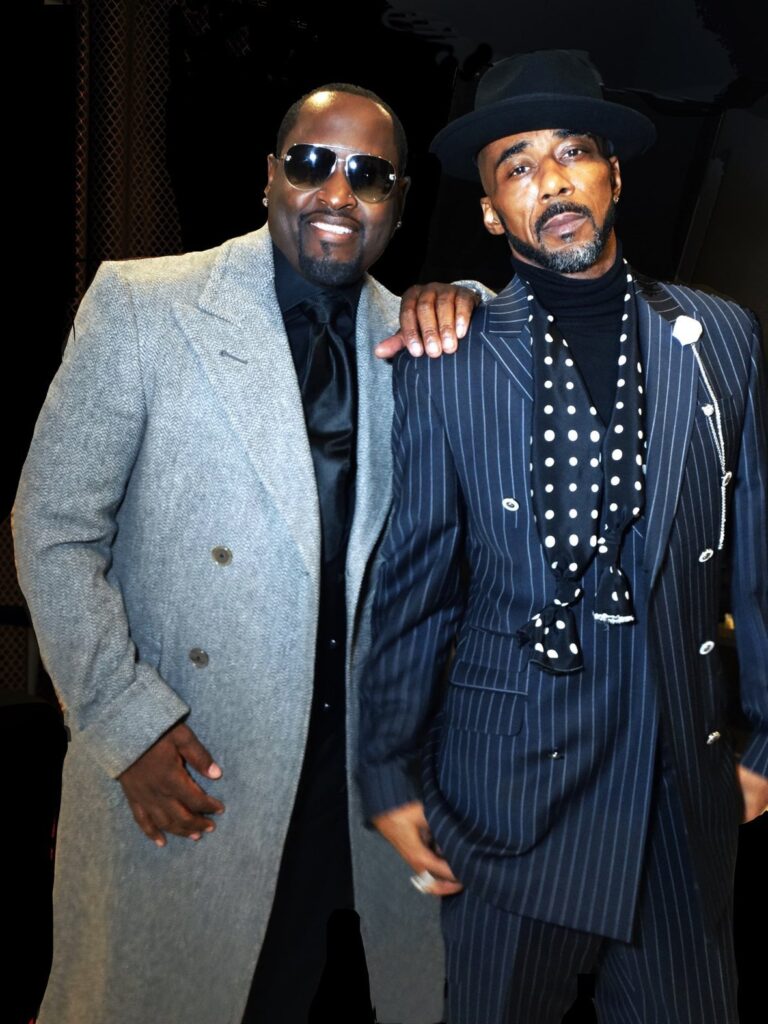 In 1979 when Ralph Tresvant got together with junior high school friends Bobby Brown, Rickey Bell, and Michael Bivens in the Roxbury section of Boston to perform at a talent show little did he know that the union would eventually lead to the legendary R&B group New Edition. Once established Ralph quickly became the stand out vocalist for the group as the lead singer on mega hits “Cool It Now”, “Mr. Telephone Man”, and “Candy Girl”. After selling millions of records as a member of New Edition, Ralph’s self-titled solo debut album released in 1990 sold over 2 millions copies and spawned the hit single “Sensitivity”.