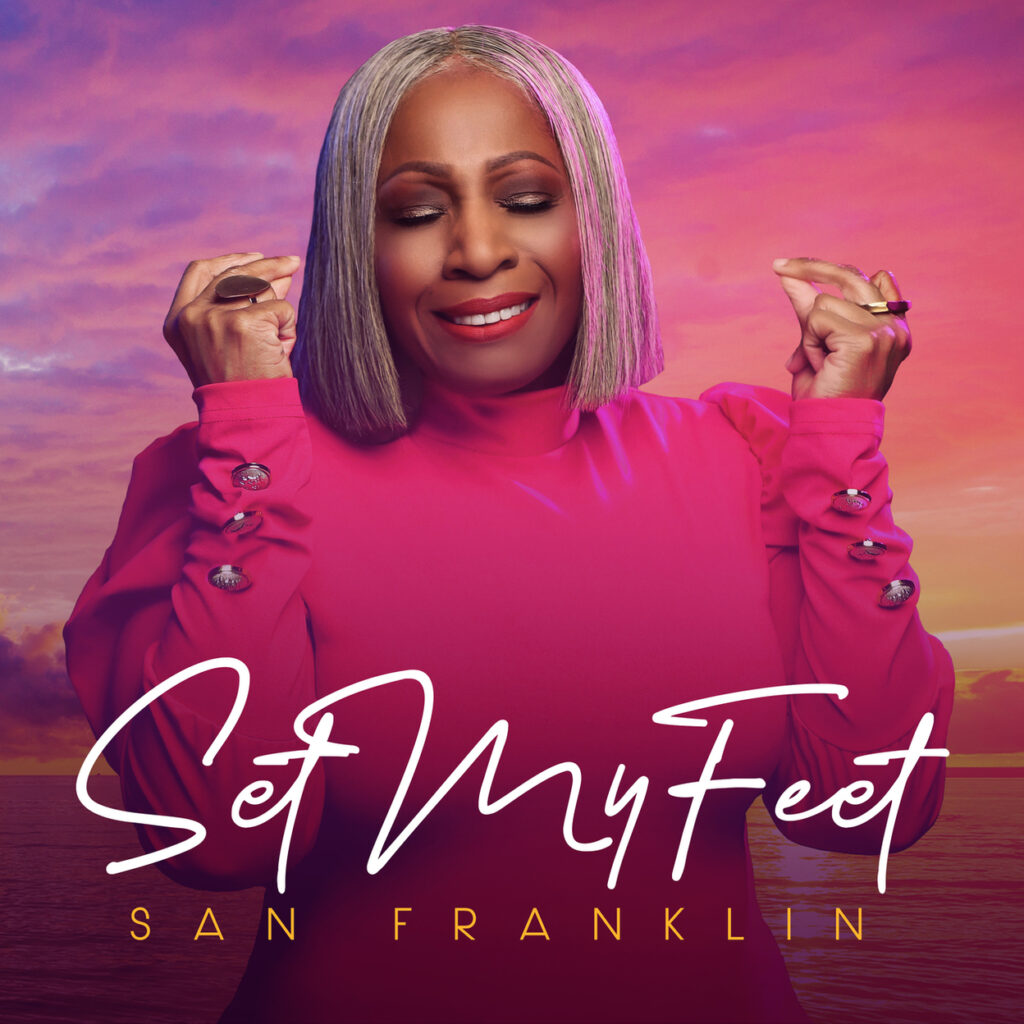 Philadelphia, PA — Enon Music Group in Philadelphia, PA has released Stellar Award-nominated albums and radio hits that rise to the top of the charts in the few short years of their establishment. The label’s newest signee is Nashville based powerhouse singer San Franklin, and her new single is already proving to be an out-of-the-box hit.

Singer San Franklin has sung background, vocally arranged, recorded, and collaborated with music’s top performers across multiple genres. She is stepping out front and into her season to flourish musically with a highly anticipated debut album called THE FREE PROJECT. Recorded live in front of a standing-room-only, high-energy crowd in Nashville, San’s album represents her vocal agility and significant anointing that will now be experienced via a global platform.

THE FREE PROJECT will be distributed by Enon Music Group (EMG), Sony Music, and The Orchard. EMG’s radio partner Edmondson Communications has serviced the first single “Set My Feet” that is receiving raving reviews and instant adds at Gospel radio.

“Set My Feet” is a soulful track with a hard-core funky groove. By incorporating a taste of the classic hymn “The Solid Rock”, San’s authoritative yet impassioned vocal delivery sets the song on the pallette of a diverse and multi-generational consumer.

“San Franklin’s soulful, rich, smokey tones are priceless,” says Donald Lawrence – Grammy®, Dove and Stellar Award-winning producer and songwriter. “Set My Feet is sure to be a crowd shaker and a praise breaker!”

Pastor Donnie McClurkin states, “In gospel music, there are a few voices that are much more than just a ‘voice’ because their anointed LIFE gives their voice significance! That’s SAN FRANKLIN! ‘Set My Feet’ is a true gospel song by a true gospel singer!!”

“San’s distinctive sound and heavy anointing are what makes her ministry so powerful, which is exemplified in her new single,” says Grammy® Award-nominated artist and songwriter VaShawn Mitchell. “It’s been a long time coming for San’s debut album, but definitely worth the wait.”

“Set My Feet” is impacting Gospel radio now and will be available on all digital and streaming music platforms on July 3. THE FREE PROJECT will release later this summer.