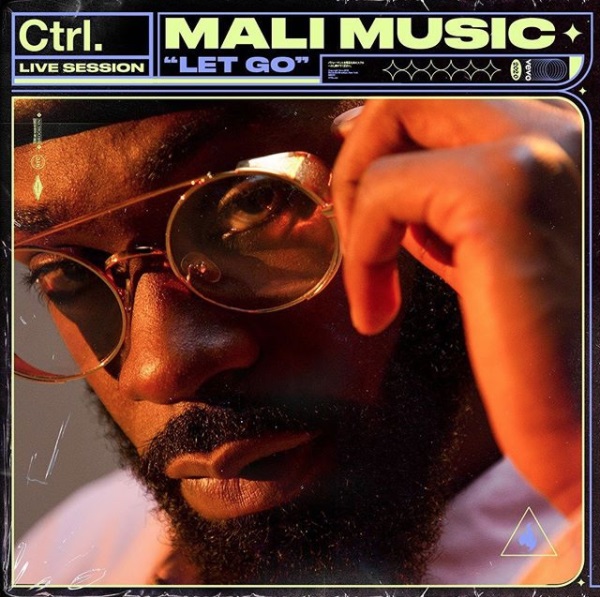 Nashville, TN (June 19, 2020) – Three-time GRAMMY® nominated artist, composer, and producer Mali Music has released a new live performance video for his single “Let Go.” It’s available today as part of Vevo’s Ctrl series and premiered on Mali’s YouTube channel. “Let Go” is the first single from his forthcoming album entitled Book of Mali, which will be released in a partnership between his imprint K Approved Enterprises and RCA Inspiration in the summer of 2020.

Mixing his signature sounds of R&B, hip-hop, and gospel on hit songs such as “Beautiful,” “I Believe,” and “Still,” Mali Music continues to showcase his creativity and innovation on “Let Go,” which he wrote to fuel strength in spirit and address daily issues in life.

Mali Music recorded this performance of “Let Go”, which was filmed at Vevo’s Brooklyn, NY studio, earlier this year. The Vevo Ctrl original series highlights the work of established and emerging artists who are making an impact in today’s urban music scene. The series has captured live sessions spotlighting Common, Fat Joe, Rick Ross, A$AP Ferg, and Dave East, among others.

In addition to preparing for the release of Book of Mali, he recently paired up with Jonathan McReynolds, bringing his robust vocals to Reynolds’ single, “Movin’ On.”