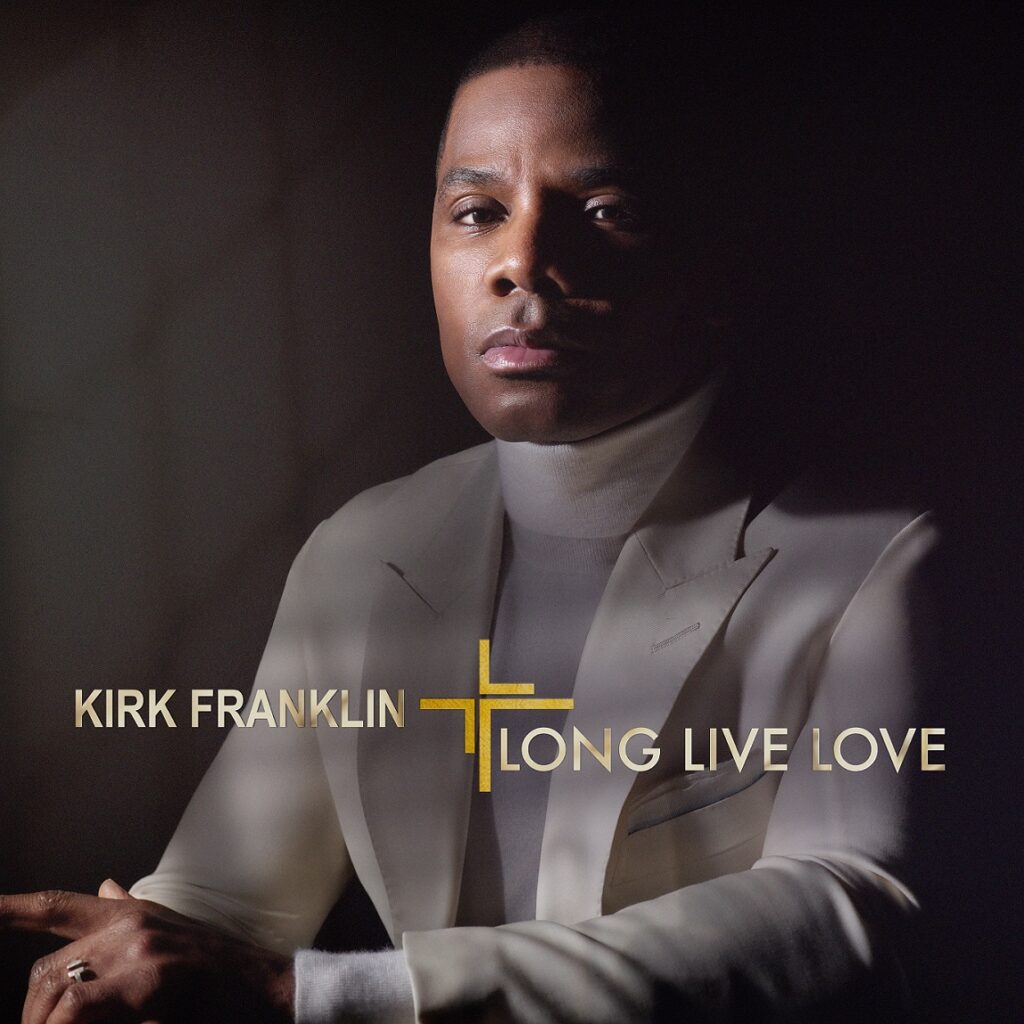 His Song “Just For Me” Hits #1 at Gospel Radio

The video was directed by Joey Papa and shines a light on some of the most serious issues that the world is facing including, poverty, racism, drug addiction, domestic violence and the covid-19 pandemic. Portions of the thought-provoking video were inspired by a recent trip to the Dominican Republic that Franklin took with the non-profit organization, *Compassion International*. He serves as a music artist ambassador for the charity, which provides holistic child development to children and families in impoverished communities all over the world through local churches. Franklin is using this song as an opportunity to raise funds for the charity’s Covid-19 Disaster Relief. The “Strong God” video premiered on Franklin’s YouTube / Vevo channel and BET Soul.

Additionally, “Just For Me,” another track from LONG LIVE LOVE, reached #1 at Gospel radio this week. And on Sunday, May 31st Franklin joined fellow Gospel artist Fred Hammond and Bishop T.D. Jakes for Verzuz – The Healing, a special edition of the extremely popular Instagram live series produced by Swizz Beatz and Timbaland. With so much pain and devastation being experienced in the United States and across the globe right now, Franklin and Hammond came together to provide inspiration and encouragement through Gospel music. The two welcomed fellow gospel artists Tamela Mann and Marvin Sapp who blessed the live audience, which reached as many as 275,000 people, with surprise performances. They also took time during the event to acknowledge victims of police violence and racially motivated murder including Ahmaud Arbery, George Floyd and Trayvon Martin and to offer their support to Arbery’s mother Wanda Cooper-Jones via phone.